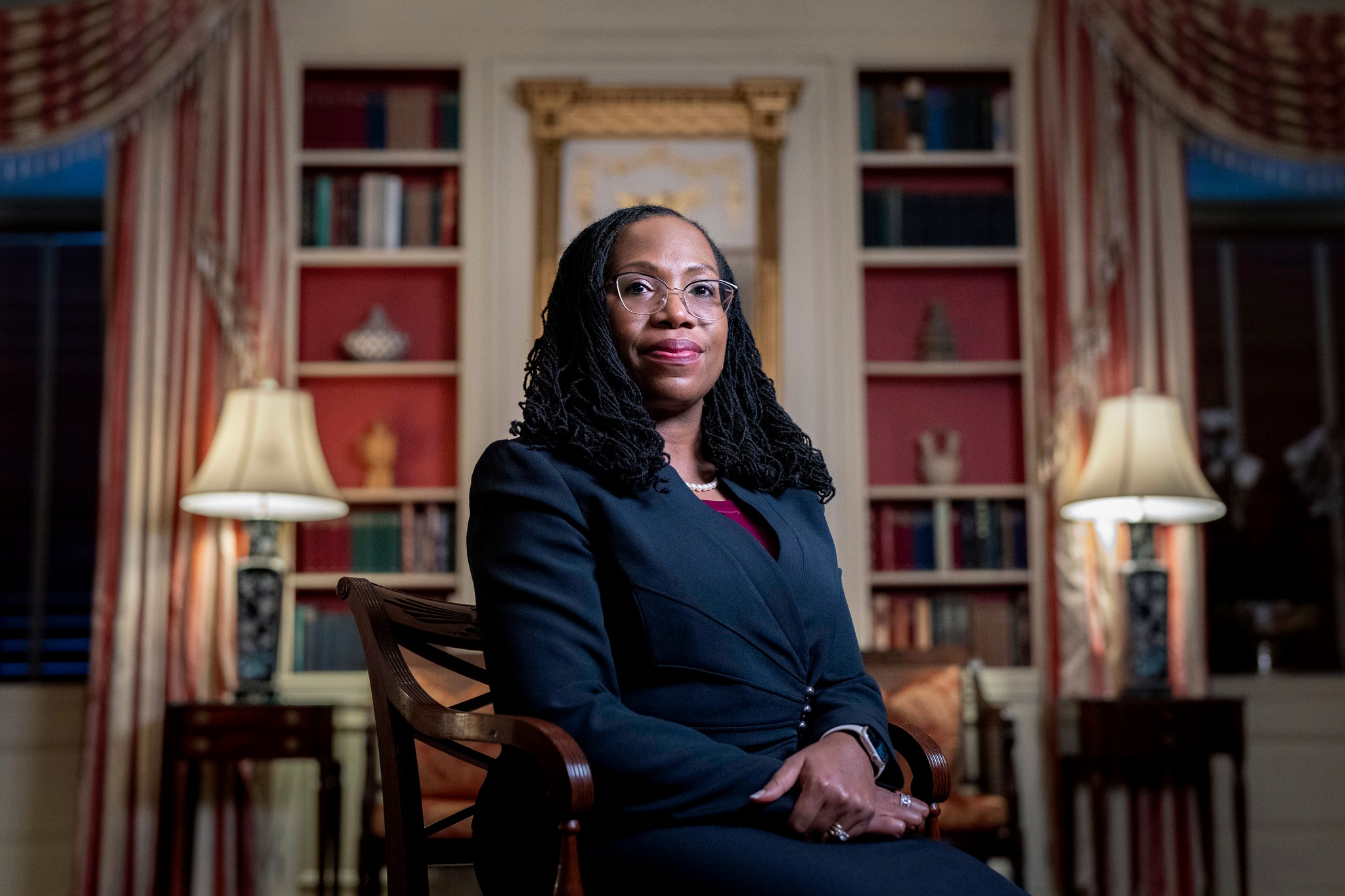 As an aside, it’s nice to see the affable Grassley going strong at 88. His vitality is also a testament to how age affects people differently. President Joe Biden is Grassley’s junior by almost a decade, yet Iowa’s senior senator is obviously much sharper cognitively — though in fairness, Biden has never had much going on upstairs.

Her ruling reveals an activist impulse exceeding that possessed by most other leftist judges. Jackson won’t just exploit an exaggerated legal ambiguity or misconstrue statutory intent.

When the big chips are in, she is willing to ignore clear legal text in order to reach the desired outcome.

In Make the Road, her honor barreled through a 20-foot-high roadblock to judicial review. The case itself involved the Trump administration’s decision to apply expedited removal to an expanded class of inadmissible aliens.

Congress, Grassley noted, put such decisions in the “sole and unreviewable discretion of the Attorney General,” yet Jackson still proceeded to review the executive branch’s decision and issue a nationwide injunction.

“Could you please explain how a federal court could review something that Congress has said was unreviewable?” he asked.

There is a difference between the authority to make the “actual determination” and “the manner in which” it is made, she testified, doubling down on a bogus distinction she made in her ruling, one rejected by a liberal-dominated panel of the D.C. Circuit Court of Appeals.

“There could hardly be a more definitive expression of congressional intent to leave the decision about the scope of expedited removal … to the Secretary’s independent judgment,” the appeals court wrote, reversing Jackson’s preposterous ruling.

Instead of admitting error, Jackson told Americans that even where Congress has given an agency “a great deal” of discretion, there is still a “presumption” that the Administrative Procedure Act, or APA, applies.

(The APA, when applicable, allows courts to review whether the agency acted “arbitrarily and capriciously.”)

But Congress didn’t give the Department of Homeland Security a “great deal” of discretion. It gave it “sole and unreviewable discretion.” Congress even added that such designations “may be modified at any time.”

Jackson told the committee that it “wasn’t clear whether Congress intended to preclude” the manner in which DHS exercised its discretion.

As in her ruling, this ignores clear precedent establishing that it does just that. In Gebhardt v. Nielson, for example, the Ninth Circuit found that such language in a different immigration provision precluded judicial review of a DHS determination.

In Make the Road, Jackson waived away Gebhardt and other cases cited by the government. Gebhardt didn’t apply, said Jackson, “for the very simple reason that [it] involve[d] a challenge to the substantive decision that the agency has made, and not to its decision making process.”

In fact, Gebhardt involved the very same arguments made by the activist groups suing in Make the Road, arguments adopted by Jackson out of whole cloth.

“It does not matter that plaintiff characterizes his claims as challenges to the substantive standards that the Secretary uses,” the court wrote in Gebhardt.

As previously explained, Jackson’s Make the Road decision was, at bottom, a political ruling. It belies her promises to the committee this week that as a judge, she is “constrained to interpret the text,” to “stay in her lane,” and to not bring in “personal views and policy preferences.”

More than any other candidate considered by Biden, Jackson is likely to do just that. That’s why pack-the-court radicals demanded that Biden choose her — and why they attacked U.S. District Judge Michelle Childs.

Yes, Trump was the victim of an outrageous campaign to smear him as a Russian agent — one joined in by most of the media, congressional Democrats, and corrupt actors inside the government.

Likewise, the media’s suppression of the Hunter Biden laptop story may well have affected the outcome of the 2020 race.

But while Republicans in GOP-controlled statehouses have a duty to roll back the last-minute changes to voting rules before the 2020 election and to ensure election integrity going forward, Trump has never come close to proving his claim that he won the 2020 election.

In Georgia, where his legal team would dismiss all of its lawsuits without ever providing evidence, his message before that state’s January 2021 Senate runoffs was that Republican votes would be stolen —  suppressing GOP turnout and handing both contests to the Democratic challengers and Senate control to their party.

Trump’s post-election shenanigans have cost the GOP dearly. The inevitable confirmation of Ketanji Brown Jackson is just the latest example.

Ken Sondik, an attorney in Zionsville, Indiana, can be reached at kensondik@sondiklaw.com