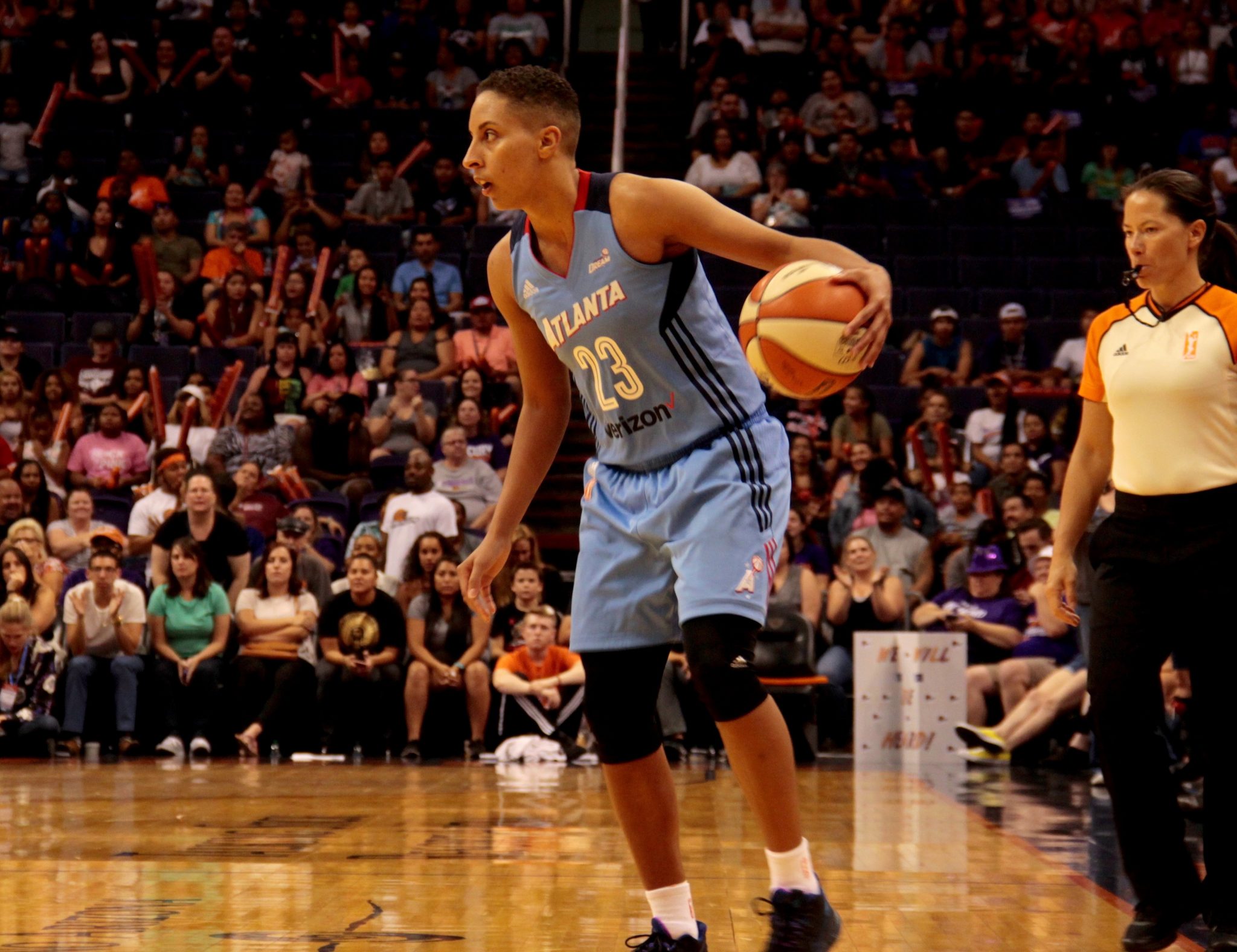 Georgia Sen. Kelly Loeffler has landed herself in hot water with the WNBA for writing to the league this week in opposition to their embrace of Black Lives Matter movement. The league had previously moved to allow Black Lives Matter and other slogans to be displayed on players’ jerseys. Her close ties with the league has placed the WNBA in the middle of a divisive U.S. Senate race.

Loeffler, who owns 49 percent of the Atlanta Dream, has faced calls to divest from the sports team if she does not embrace the Dream and BLM’s agenda. As a shareholder, she requested the WNBA reverse their decision on jerseys and the overall support towards BLM.

She told Laura Ingraham in an interview on Wednesday, “There’s no room in this country for racism, but this isn’t what the Black Lives Matter political organization is about.” These comments follow her past criticisms of Black Lives Matter riots in Atlanta, in which she referred to the city as under “mob rule.”

In response, WNBA Commissioner Cathy Engelbert issued a statement Wednesday reiterating the league’s commitment to Black Lives Matter and using their “platforms to vigorously advocate for social justice.” She reminded concerned fans that Loeffler had not served as governor of the Dream since October 2019. The WNBA players union, however, had a stronger condemnation of Loeffler. They tweeted that same night, “E-N-O-U-G-H! O-U-T!”

Failed gubernatorial candidate Stacey Abrams, an advisory board member of the WNBA, also lashed out at Loeffler on Twitter this Wednesday: “This is a regrettable choice of division over unity. As Americans proudly proclaim #BlackLivesMatter, GA GOP candidates act as if only Trump and their stock portfolios matter.” Abrams also reiterated her endorsement of Loeffler’s Democratic challenger, Rev. Raphael Warnock, and Republican Sen. David Perdue’s Democratic challenger, Jon Ossoff.

Georgia Democrats have seized upon this moment to try and torpedo Loeffler’s reelection. Warnock claimed Black Lives Matter had demands that needed to be heard, “no matter how inconvenient for Kelly Loeffler.” In their comments, Warnock and Abrams have played up this controversy and brought politics to the forefront of women’s sports. What may have been simply a dispute between members of the WNBA now has become a national news story as Loeffler’s adversaries weigh in.

American sports and politics have been clashing more often in recent years. Going back to 2016 and Colin Kaepernick’s decision to kneel during the national anthem, this phenomenon has snowballed to the amalgamation that is the current world of sports and politics.

While previously a few individual athletes chose to share their politics, now entire sports leagues are becoming political. NFL Commissioner Roger Goodell reversed his and the league’s stance on player protests in June and committed $250 million over the next 10 years to support social justice initiatives. The NBA and WNBA announced player jerseys could display approved BLM slogans. The MLB committed over $1 million to “organizations that believe #BlackLivesMatter.”

In contrast, Loeffler said in defense of her request to the WNBA, “No one has asked politics to come into sports. Sports are about unifying people. People from all walks of life from all political views should be welcomed in sports.” No one should be forced to digest a political message when they are just trying to watch their favorite team.

The previously apolitical world of sports has erupted into a political maelstrom. The internal debates of the WNBA have worked their way into the debates of a U.S. Senate race. Loeffler has it right: we should not be fighting our political battles on the sports field.