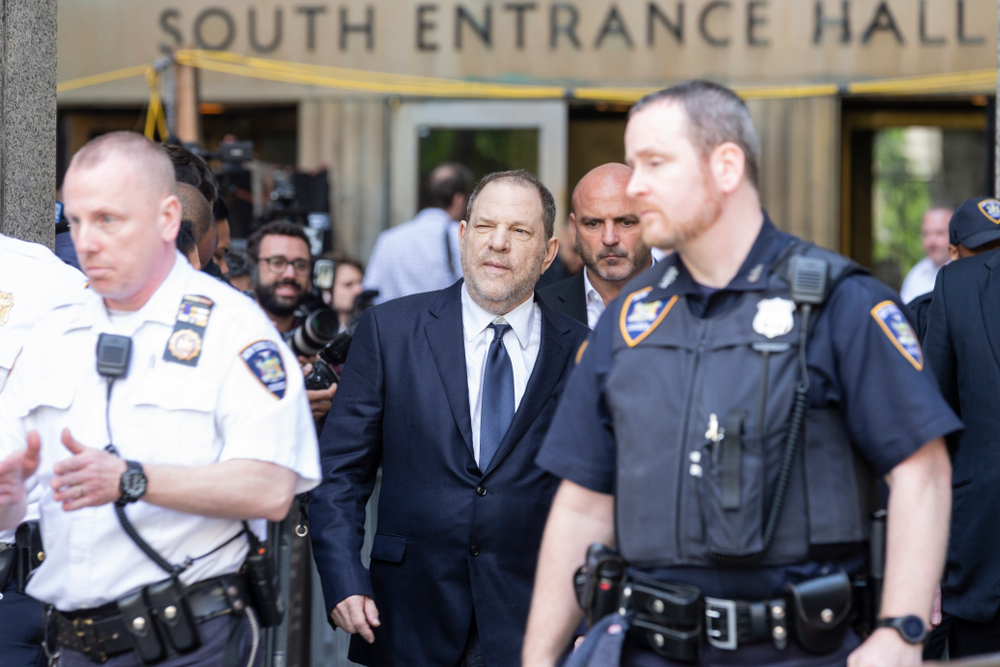 I hate these lawsuits. They normalize not reporting sexual assaults promptly — which is great for abusers and lousy for other women.

When women accuse and sue men for sexually harassing or assaulting them several years, even decades, after the fact, the long delay undermines an accusation’s credibility.

People wonder: Why didn’t the victim report the attack to authorities right away?

“Many fear retaliation, violence or being made a pariah,” Douglas Wigdor, who provided legal counsel for eight Harvey Weinstein victims, wrote in Forbes. “Some don’t even realize they were assaulted until many years later.”

Excuse me. But if a woman didn’t realize she was assaulted for many years, that’s probably not a good case for the courtroom. Or the court of public opinion.

Hollywood Ending: Harvey Weinstein and the Culture of Silence author Ken Auletta reported on the careful traps that producer Harvey Weinstein set for young women in the film industry. The man behind some of the best pictures in Hollywood required staffers to sign nondisclosure agreements and abruptly moved scheduled meetings from public venues to his hotel room.

After being abused, Weinstein’s victims were left with an ugly choice — watch their dreams and blossoming careers end ignominiously or soldier on while trying (and sometimes failing) to limit contact to places where it would be harder for Weinstein to reoffend.

Many women blamed themselves for being snookered; their shame fed their self-loathing, another win for Weinstein.

As soon as the New York law took effect, writer E. Jean Carroll filed suit against former President Donald Trump for allegedly raping her in a Bergdorf Goodman dressing room in the 1990s. In his fashion, Trump denies the charge.

Carroll, an advice columnist for Elle magazine at the time, is credibility-challenged because she did not go public with her Trump story until 2019, upon the release of a book she had written.

Carroll’s complaint argues that in suing Trump, she hopes to “demonstrate that even a man as powerful as Trump can be held accountable under the law.”

Wrong. You don’t hold a rapist “accountable under the law” by suing him for monetary damages decades later. You hold him accountable by reporting him to police immediately — or going public with your story.

The Adult Survivors Act follows a 2019 New York measure, the Child Victims Act, that allowed child victims to sue their abusers up until age 55. It makes sense to give minors some time to process how they were victimized.

Carroll was 52 when she says she encountered Trump at Bergdorf’s, but she didn’t go public for more than 20 years. Why would New York want to reward her timing?