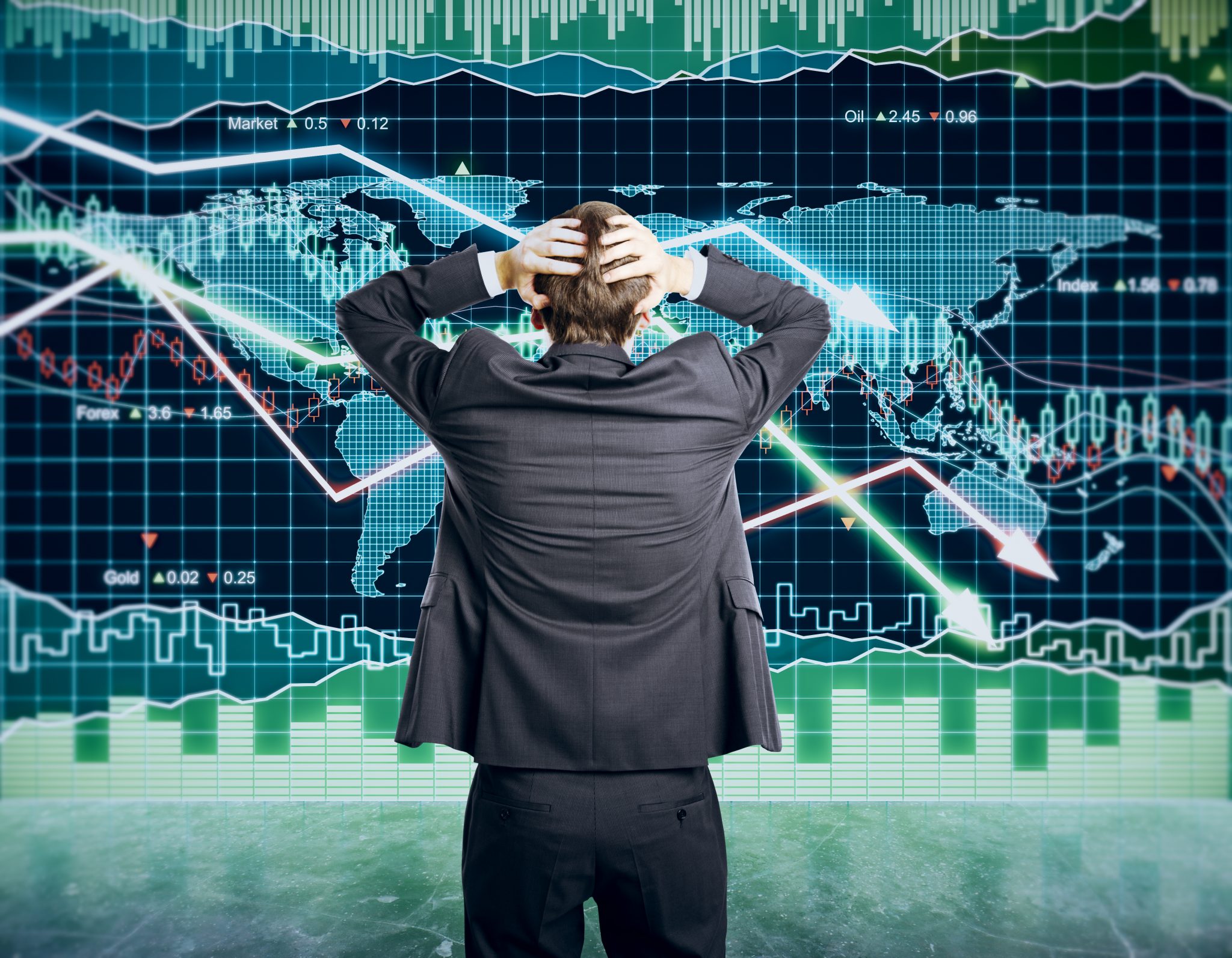 While our nation fights the novel coronavirus for our health, many Americans are also waging a daily battle in the financial markets during a time of historic and unprecedented volatility. Many investors can only be left in a constantly shifting cycle of awe, confusion, and grief while one day the Dow Jones Industrial Average drops 1000 to 2,000 points, jumps up the same, and so on and so forth. Monday saw perhaps the worst of that: the 10 percent rally from the Friday before faded as the day closed the day down almost 3,000 points.

In some ways it seems the stock market is the last community space left open in the United States for interaction and exchange as municipalities and states implement quarantines, large gathering bans, restaurant and business closures, curfews, and now even full lockdowns. Amid all this, there has been talk of adding the stock market to the list of shuttered shops because it may be formulating the next crisis after coronavirus: the economic devastation to workers and businesses from the ripple effects of all this economic chaos.

But shutting down the stock market is a simplistic solution to a complex problem. And it’s less a fix than a new, and perhaps more troublesome, set of problems. There is historical precedent in the U.S. for a stock market exchange shutdown for extreme conditions, primarily as a means to restore confidence and cool panic selling. But most of those shutdowns occurred in markets far less technologically supported, finessed, and sophisticated as they are now. Even during the Great Depression and the 2008 financial crisis, the exchanges did not close despite their volatility.

Many of those nearing retirement and retirees who rely on their individual retirement accounts or 401(k) accounts, along with the financial securities in those accounts, seem to be experiencing an unexpected and unending wave of battering. But restricting the ability of those most reliant on the stock market to liquidate assets or pick up assets (for those who luckily prepared cash) would cause these people more financial strain than if the markets were open but turbulent. Essentially it would be a freezing of assets for those most needing the income. A shutdown also would leave them in the dark about the exact level of assets they really have and thus put a wrench in financial planning and security.

This lack of market information from shutting down the exchanges would extend to businesses. The stock market is essentially a real-time, all-inclusive price discovery tool now made increasingly fast by the power of modern communications and algorithmic technology. There may be some risks, such as accelerated news and panic-based buying or selling, due to the fact that everyone has a smartphone connected to their brokerage account and because of the proliferation of high-frequency traders. But this still means the market is readjusting itself constantly to price assets, companies, and economies.

A shutdown would also seriously disrupt the primary, but often forgotten, function of the stock market: raising equity capital for companies. Turbulent market conditions have caused many companies to cancel share buybacks to preserve liquidity and shelve IPOs due to indiscriminate selloffs. But when the market finally returns to a sense of calm, and perhaps sooner, companies may well need the ability to raise money through public markets rather than often erratic and uncertain private placements.

The New York Stock Exchange (NYSE), through its president, Stacy Cunningham, rightly said on Monday amid another selloff day, “Closing the markets would not change the underlying causes of the market decline, would remove transparency into investor sentiment, and reduce investors’ access to their money.… This would only further compound the current market anxiety.”

Cunningham is precisely right. Even as unpleasant as the current stock market moves may be for consumers, companies, and investors, remaining open is still better than closing. The stock market’s volatility is the pricing system of the market in action, and it is now in full bloom and testing it limits as each day new and significant news concerning everything from company revenues to economic growth gets priced in.