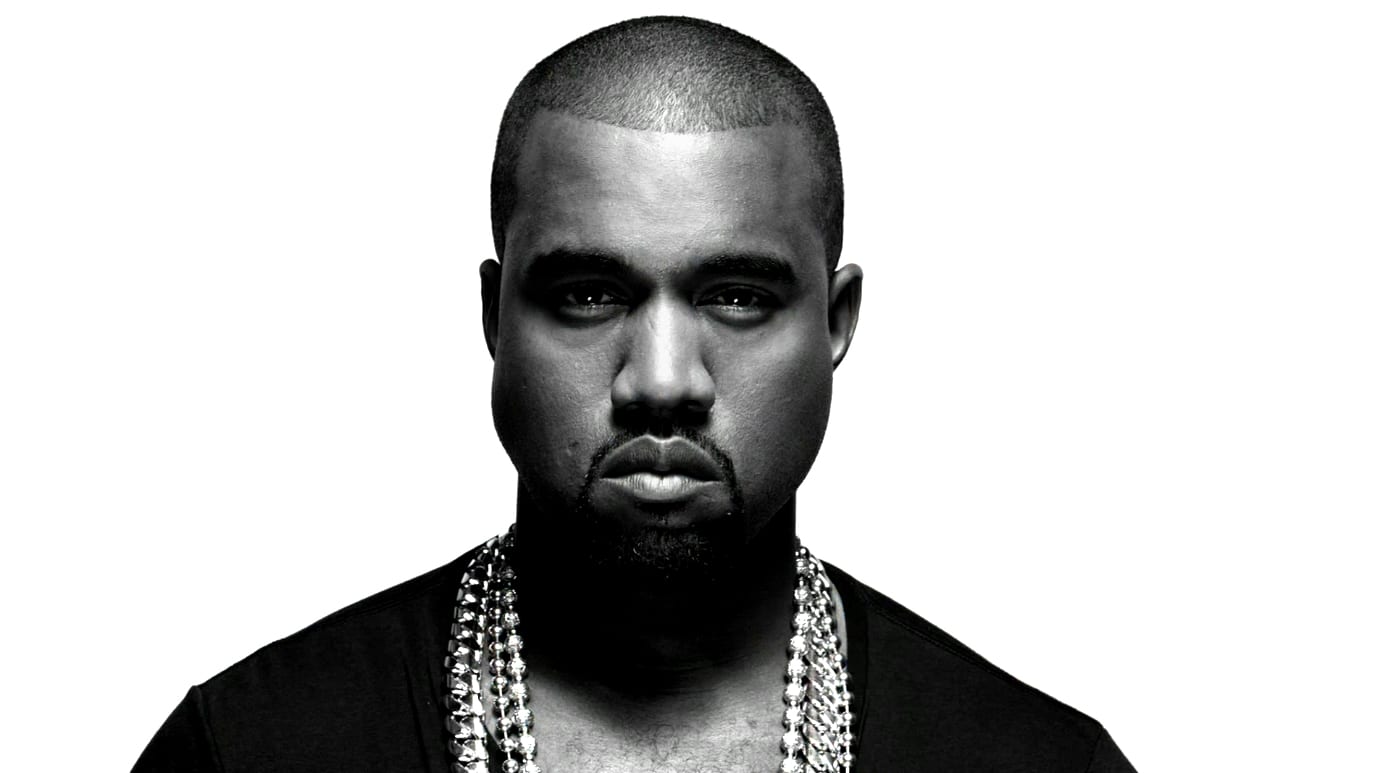 When the British subjects in America declared independence, they claimed as inalienable rights the right to life, liberty and the pursuit of happiness. Americans are not subjects of the throne, they’re free citizens. To solidify the rights of Americans, Congress drafted the Constitution and laid out the Bill of Rights — the first ten amendments to the Constitution. The first two amendments are as follows:

Congress shall make no law respecting an establishment of religion, or prohibiting the free exercise thereof; or abridging the freedom of speech, or of the press; or the right of the people peaceably to assemble, and to petition the Government for a redress of grievances.

A well regulated Militia, being necessary to the security of a free State, the right of the people to keep and bear Arms, shall not be infringed.

Why spend time on a topic American Spectator readers know by rote? Well, this foundation is critical to put the last 72 hours in the West into context.

Across the pond, the Brits are currently standing by while their government kills a baby named Alfie Evans. Alfie has an idiopathic neurodegenerative disease. He is going to die any time, claim his doctors. He’s brain dead, the doctors say. The judges there have agreed with doctors and Alfie’s parents have been appealing, helplessly, to save the life of their son. American doctors have offered to help Alfie. The Pope granted Alfie Italian citizenship so the baby can receive care. An Italian military helicopter stands by waiting for Alfie. All to no avail.

Alfie was removed from life support. That means that food, water, and intubation were removed. Alfie would die by asphyxiation or dehydration or starvation, but mostly from asphyxiation. Doctors predicted that Alfie would live for three minutes, if that. Alfie is into his third day of life, post life-support removal. He’s fully breathing on his own. He needs oxygen.  So since he’s breathing, he’s being dehydrated and starved to death. It’s brutal and ruthless.

Since Alfie is a British subject, he has no rights beyond what the court allows, nor do his parents. Coppers with billy clubs stand outside the hospital warning off anyone who would storm the castle and save the baby. Local police threaten Brits that they’re monitoring social media and will deal with anyone critical of the court’s decision:

We’ve issued a statement this evening to make people aware that social media posts which are being posted in relation to Alder Hey and the Alfie Evans situation are being monitored and may be acted upon. Read the full statement here: https://t.co/epopt5bhmY

Your mom may be acted upon.

So, British citizens do not have the right to life or liberty or to pursue happiness. They do not have the right to freely express themselves. And worst, they’re not allowed to defend themselves from government tyranny. They must resort to the very British stance: downplay the threat and keep a stiff upper lip. Keep calm and carry on and all that, never mind that the government is killing a baby.

Stateside, Kanye West, the provocative rapper and husband to Kim Kardashian, caused the space-time continuum to turn on itself when he expressed support for President Trump and free speech.

He then tweeted this:

When people started bashing Kanye and Twitter accidentally on purpose “lost” nine million of his followers, Kanye’s wife tweeted a defense of free speech and her husband:

Kanye will never run in the race of popular opinion and we know that and that’s why I love him and respect him and in a few years when someone else says the same exact thing but they aren’t labeled the way he is and you will all praise them! Kanye is years ahead of his time

In his own defense, Kanye said:

And any fan of me wants Ye to be Ye even when they don’t agree because I represent the fact that they can be themselves even when people don’t agree with them. Drops mic Yeezy shrug ‍♂️

Obama was in office for eight years and nothing in Chicago changed.

So, from two leaders of culture, who have been firmly on the Left, voted for and gave piles of money to Hillary Clinton, America received a staunch defense of free speech and freedom of thought. And Kanye would not be deterred.

Is this a publicity stunt? Maybe. It is counter-cultural to be conservative and individualistic and Kanye does have five albums coming out. Still, his defense of freedom sent a jolt through Twitter and the culture at large. He even drew support from Chance the Rapper:

Black people don’t have to be democrats.

In these few tweets, the stultification of the last decade is being swept away. Trump tweeted his gratitude to Kanye. And the Twitter uproar renewed.

What do guns have to do with any of this? Well, the right to bear arms has been beat up by angry, boycotting tots from the Parkland High School where their fellow former student killed 17 people. There has been one small voice arguing against responding to the shooting with government tyranny and that’s Kyle Kashuv. [Note: I am not a fan of young people being used as props and that includes on the right, but I am noting Kyle because his rights were so completely violated by his school and the police there.] Kyle was interrogated by police because he visited a gun range with his dad. This was harassment and a violation. This is the same police force that ignored a real threat.

Why are gun rights so important? Because without the ability to defend oneself from an oppressive government that would kill one’s child or rob someone of free speech, the other freedoms go away.

What rights do Brits really have? And what has America become regarding freedom of thought and expression when it is a major coming out of the closet moment for a famous rapper to say that “black people don’t have to be Democrats”?

Today felt like a watershed moment for America, like some shackles just got thrown off and that some important truths were remembered.

There’s a reason Americans rebelled over two hundred years ago and there’s reason to rebel now. Americans are citizens and not subjects. Americans bow to no man. Americans’ freedoms are imbued by the Creator and He is who we answer to, ultimately, and the rights given by Him mean that we’re within our rights to defend ourselves when our lives, property, speech, religion, press are threatened. Visit any college campus these days. Rights are being attacked on all sides. It’s past time to defend them.

Americans fight for freedom. That spirit has been on display today. Let’s hope it’s not a passing fad.