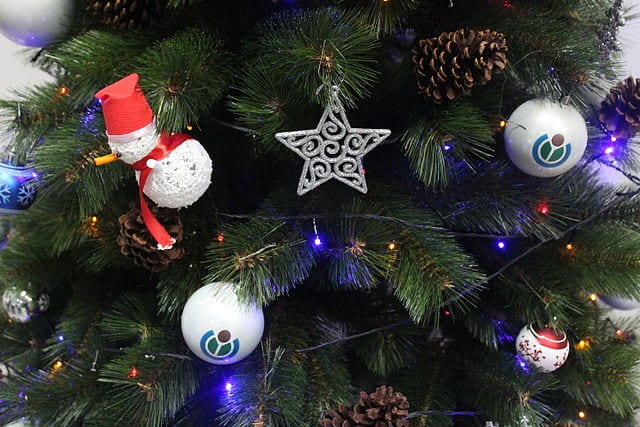 It seems to happen earlier every year. Believe it or not, Christmas toys are already appearing in the stores. My favorite of the new items is the Democrat Doll. Pull her string and she says, “We have to delay these proceedings until a full and complete investigation can be held — or until November 7, whichever comes last.” She should be a big hit on the coasts and in university towns.

In other Kangaroo Court news (Her Majesty, Queen of Hearts Dianne Feinstein presiding), I’m certain that many TAS readers have noted the striking similarities between the Salem Witch Trials and how the Brett Kavanaugh confirmation hearings and character sliming have been held. But there is one critical distinction between these two historical disasters. Unlike the 21stcentury Democrats, the folks in 17thcentury Salem who brought their false charges actually believed there were witches.