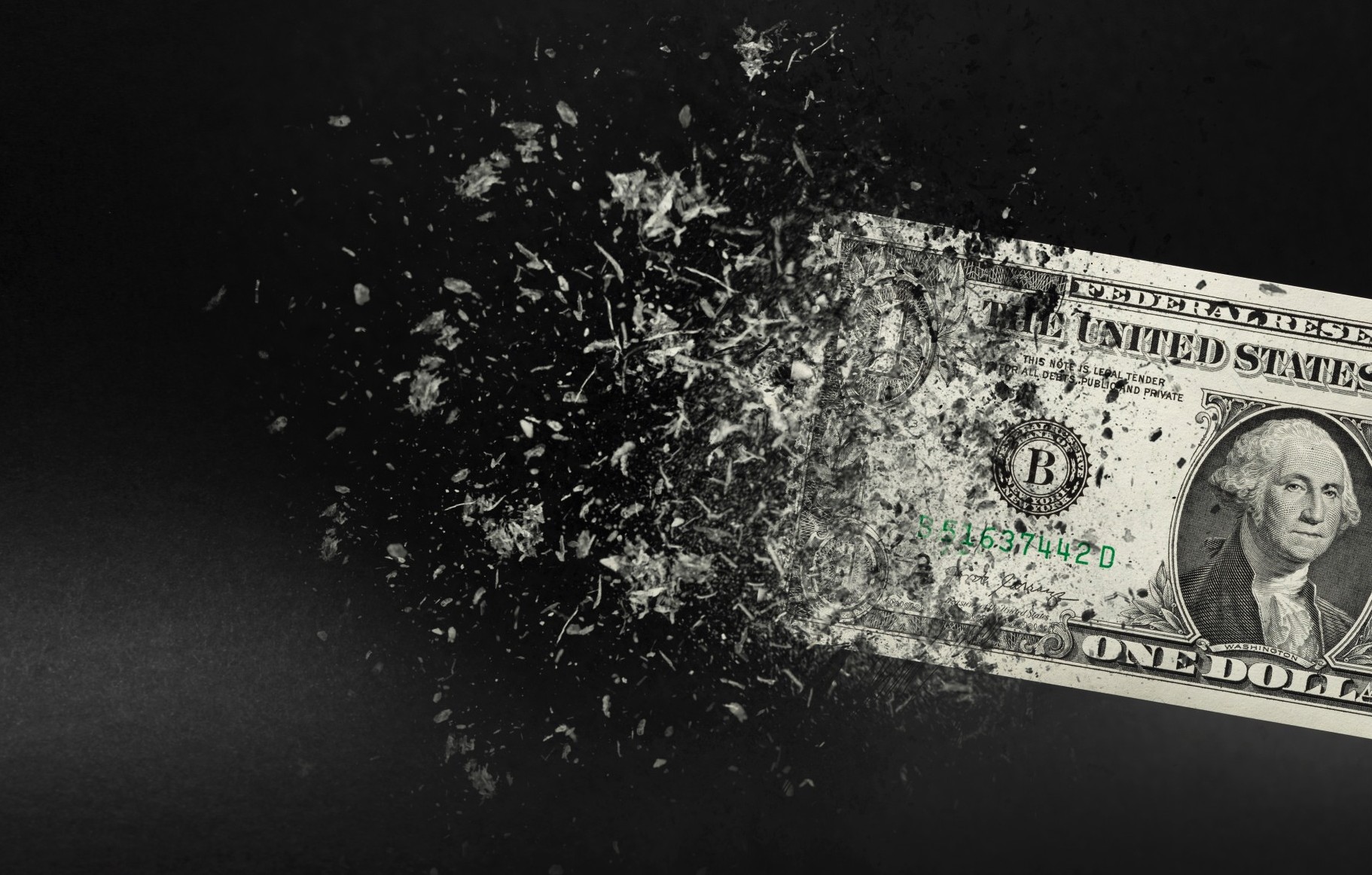 The Labor Department’s latest report indicates that the consumer price index (CPI), the leading inflation indicator, rose 5.4 percent in June compared to the same period last year. Compared to the previous month of May, the CPI rose 0.9 percent — a remarkable monthly increase, suggesting that the recent spike in inflation is due to more than just lockdowns ending.

The consensus projection of economists was 0.5 percent, meaning that June’s monthly inflation nearly doubled expectations. The news has sent shockwaves through the media and Washington, and even the White House is reportedly fretting that the inflation doomsayers could be on to something.

Speaking to reporters at the Capitol, Senate Minority Leader Mitch McConnell (R-Ky.) was quick to draw parallels with the bad old days of stagflation: “If you look at inflation and the first six months of this year, it’s as bad as it was in the last six months of 1981… everybody’s experiencing inflation.” And indeed, a monthly rate of 0.9 percent translates to an annual rate of over 11 percent, similar to what was experienced during the 1970s and 1980s.

For the optimists, there is reason to believe that June’s figures were anomalous. A large part of the growth in the CPI was driven by travel-related expenses — such as plane tickets and car purchases — that may correspond to Americans taking their first summer vacation since the pandemic began.

But whereas the insistence from top officials like Federal Reserve Chair Jerome Powell that inflation will be “temporary” was enough to quiet media criticism last month, the surprisingly high figures released on Tuesday may be too much to explain away.

In particular, the data is likely to be a headache for the Biden administration, which is currently fighting to steer the narrative on the post-pandemic recovery. Convincing the public that inflation is nothing to worry about will be crucial for the Democrats’ chances in the 2022 midterms, as well as the reelection prospects of President Biden, whose approval rating is sliding quickly a mere six months into his term.

Also at stake is the gigantic infrastructure spending bill currently being drafted by Democrats. Biden initially proposed $3.5 trillion in new spending, Vermont Sen. Bernie Sanders wants up to $6 trillion, and the final amount is likely to fall somewhere in between. Needless to say, widespread fears of inflation would make any multi-trillion-dollar stimulus proposal a decisive political loser.

Can Democrats regain control of the conversation? Their efforts so far, such as promising that July 4 cookouts would be 16 cents cheaper, leave a lot to be desired.