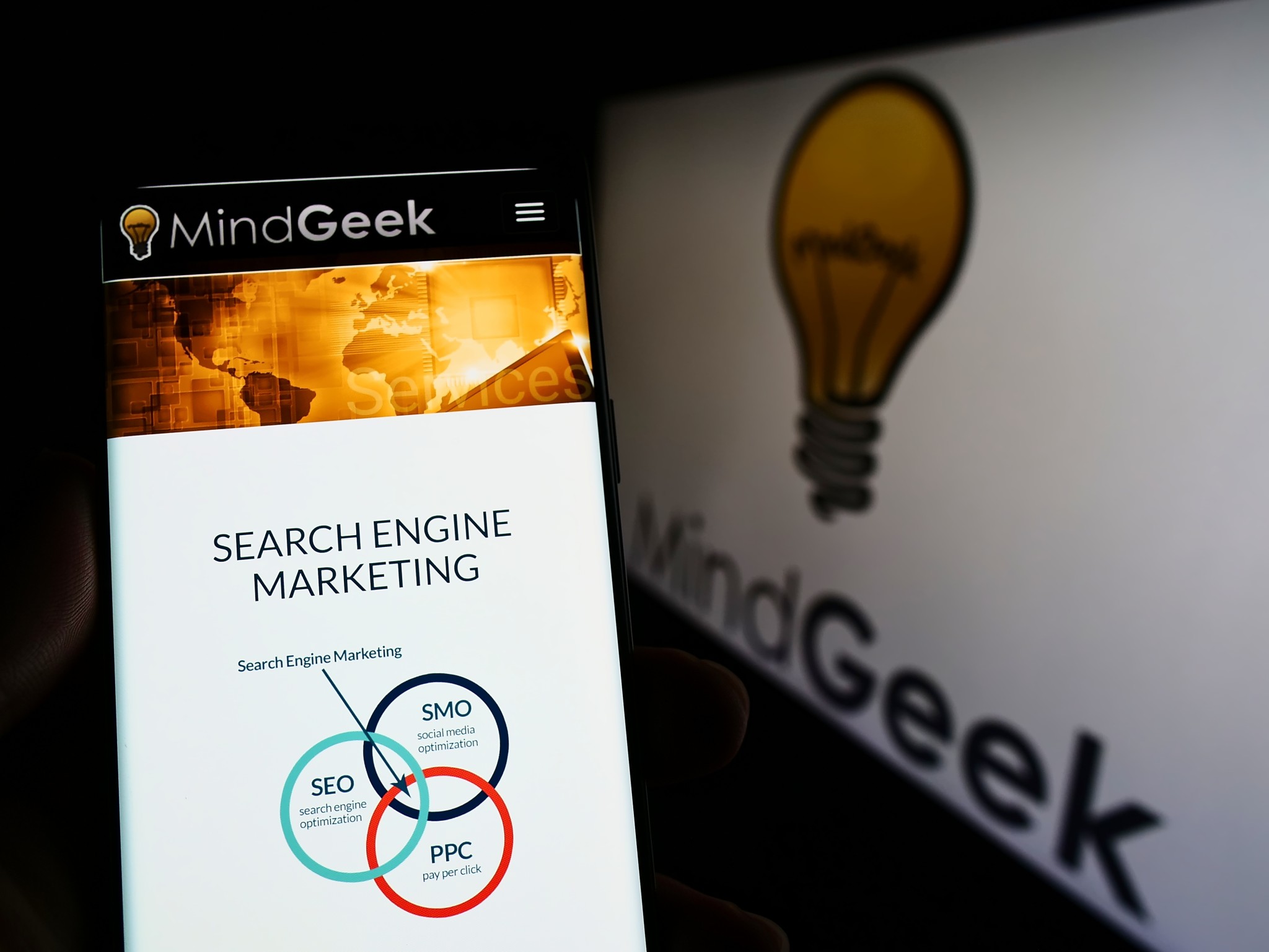 Carney’s decision presents a damning indictment of Visa’s involvement in MindGeek’s monetization of videos showing the sexual abuse of minors. Pershing Square hedge fund CEO Bill Ackman called Visa’s conduct “inexcusable” and said that the company is facing “incalculable financial and reputational damage” as a result of the lawsuit.

Serena Fleites, the plaintiff in the lawsuit, was victimized at 13 years old when her boyfriend pressured her into sending him a nude video of herself and uploaded it to Pornhub, one of MindGeek’s numerous websites. Fleites posed as her mother to demand MindGeek remove the video. MindGeek only removed the video weeks later. During that time, viewers downloaded and reuploaded the video numerous times. When Fleites attempted to have these videos removed without impersonating her mother, a MindGeek representative specifically demanded “photographic proof that she was the child depicted in the video” before they could remove it. Fleites suffered from harassment at school by her classmates who had seen the video and eventually quit attending class before attempting suicide. An older man later sold additional explicit underage images of her on Craigslist, some of which were also uploaded to MindGeek-run sites. During this time, MindGeek continued to profit from videos featuring Fleites and other minors.

Visa has pleaded ignorance of the sexual abuse material on MindGeek. It stated that it has no involvement in the maintenance of MindGeek’s websites” and decisions regarding the website “were made by MindGeek without input from Visa.” Carney dismissed this contention by noting that Fleites alleged that Visa “continued to recognize MindGeek as a merchant with knowledge of its illicit nature,” something Visa failed to acknowledge in its attempt to dismiss the lawsuit.