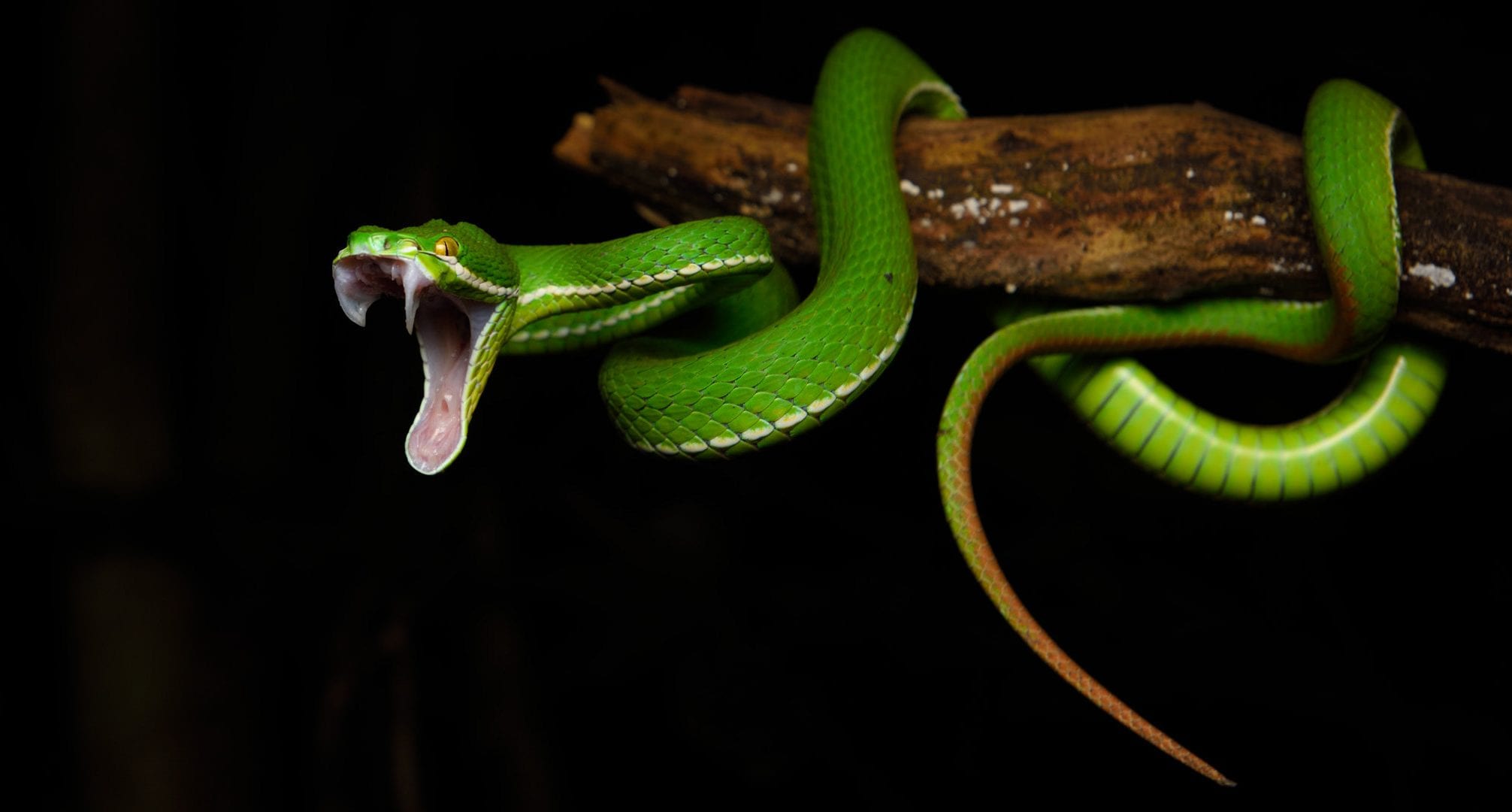 Jonah Goldberg of NRO responds to Real Clear Politics election editor Sean Trende’s Twitter thread on The Atlantic piece by McCay Coppins titled “Naming and Shaming the Pro-Trump Elite” which dives into Bill Kristol’s new anti-Trump venture The Bulwark.  This is inside, inside-baseball. Sean asks this:

Ace has a good encapsulation of the arguments here.

The end game is this: A wild hope that Trump fails/ends up in jail/is impeached so they can go, “Ha ha! We were right! You’re wrong and evil! Now, come vote for __________ big government Republican of OUR choosing.”

And everybody will do it because we live in fantasyland.

And then Jonah weighed in about Trende’s question of strategy, saying:

I understand what Trende is getting at, and he certainly makes some plausible points about how ugly things will be for a while. But I think he’s starting from a couple of wrong assumptions. First, he makes no allowance for the possibility that some anti-Trump conservatives are just doing what they believe is the right thing to do.

But this is answering a question not asked. It’s obvious that Kristol et al. (and Jonah) believe that opposing Trump and holding in contempt Trump’s followers is the right thing to do, otherwise, why would they do it? But Trende is asking a different question, one that Jonah alludes to when he says that things will get ugly for a while.

Here’s the question another way: Why does opposing Trump mean that one must be nasty to Trump’s more respected and erudite defenders? What purpose is there, for example, in trying to destroy Victor Davis Hansen? When Trump gets out of office (and it will happen, if not by the glorious swan dive of impeachment or by rotting away his dotage in prison as the Never Trump wing hope), how will attempting to destroy someone personally influence the post-Trump party? What place will the most vociferous anti-Trumpers have once they’ve alienated everyone with whom they disagree?

That’s what Trende is getting at. Jonah doesn’t answer that question.

Instead he posits a false choice:

If, for example, you think Trump’s emergency declaration is philosophically and politically wrongheaded, what should a writer do? Lie? Stay silent?

Uh? Why is it either or? There are plenty of Trump policies to like and to dislike. Why not write positively of the good ones and negatively of the bad ones? That’s what lots of writers are doing while holding onto their conservative values and not giving Democrats fiscal and moral support ala Bill Kristol who gave money to the baby-killer Governor Northam in Virginia.

Then there is the question of who is carrying the banner of Reagan. Jonah says this:

The anti-Trump or Trump-skeptical conservatives for the most part tend to be Reaganites philosophically, but they have no Reagan to raise the banner for. [Emphasis added.]

That’s a strange take. Trump’s policies look a lot like Reagan’s and are, in some cases, more conservative than Reagan’s. For example:

Many members of Trump’s base are disappointed in the Wall funding and building, a point the Never Trumpers find endlessly mirthful. Yet, do any of the Never Trump crew give a rat’s fanny about the Wall? Most use the policy to poke fun at Trump’s forlorn and most devoted followers. Their language around the Wall has been nigh unto open-borders blather (to own Trump). But is that policy position conservative? Libertarian, maybe. Reaganite? Not really.

Ninety percent of the GOP support Donald Trump. They’re happy, for once, to have someone respond to the media and not allow their worldview to be the butt of every joke, and that be the last word. The feeling among these folks, though, is that the conservative thought leaders, NRO and Weekly Standard writers among them, of the center-right coalition laughed along with Obama when he made fun of bitter-clingers and tea baggers. These True Cons™ agreed with Hillary that those people are deplorable.

Strangely enough, the deplorables got sick of being used and disrespected.

The Never Trump claim on conservatism would be stronger if previous Republicans were small government guys or staunchly conservative, but they weren’t. Big spenders all, more squishy on social conservatism, and narrow thinkers regarding foreign policy, none of them were particularly original or inspiring leaders. The American people rejected McCain and Romney. Conservatives endured George W. Bush’s big government spending and foreign entanglements and choked on the vast new bureaucratic landscape that he created. When looking at the policy positions of the above and contrasting them to Trump, one could argue that Trump has been more conservative.

“But they were good men and Trump isn’t.” They were all flawed men in their own way. They weren’t gauche men. Trump is gauche. Doers and builders tend to be more crass and base than thinkers and philosophers and technocrats. This excessive focus on form over substance leads to consistently losing elections and therefore consistently losing important and life-changing issues. It is gauche to rob people of their dignity with stupid environmental deals that kill jobs. It is gauche to fund the killing of babies. It’s gauche to send America’s best and brightest into the teeth of endless, winless wars. It’s gauche to warp the Constitution into a pile of legal jello to be moulded by whatever progressive whim holds sway. It’s literally gauche to support Democrats over Republicans. (Gauche means “Left” in French.)

Back to the strategy question Sean asked. How does demonizing one’s ostensible allies help? How likely are those who’ve been sprayed with venom for four (or eight!) years to want to work with self-described vanguards of True Conservatism™? The only way that happens is if the Bulwarkians (not to be confused with the Burkeans) amass numbers and then crush, utterly, their enemies in the party. Is that likely? Will the derided Tea Party contingent, the social conservatives, the Pro-Life one-issue voters, blue-collar Democrats, sovereignty enthusiasts, and national-interest Republicans submissively recede into obsolescence so the rightful heirs to power can take the policy helm again?

There’s a sense that the folks at the Bulwark loathe every other person in the party — the Trump skeptic, but voting pragmatist, the Trump ally and voting pragmatist, the Trump ally and voting enthusiast, the Trump adorer and true believing voter and activist. There is no good Trump supporter. They’re all evil and worthy of scorn and derision and poison ink. To vote for Trump is, like the progressive Left believes, to be evil, racist, sexist, homophobic, nationalistic, fascist pigs. Those people get what they deserve.

Well, that’s a position to take, all right, and as Jonah euphemistically dismissed, “how ugly things will be for a while.” It will continue to be ugly if the so-called intellectual class whiles away its time luxuriating in vitriol rather than contributing something substantive.

One can be principled and not be ugly. That thought hasn’t seemed to occur to the Bulwark crowd.