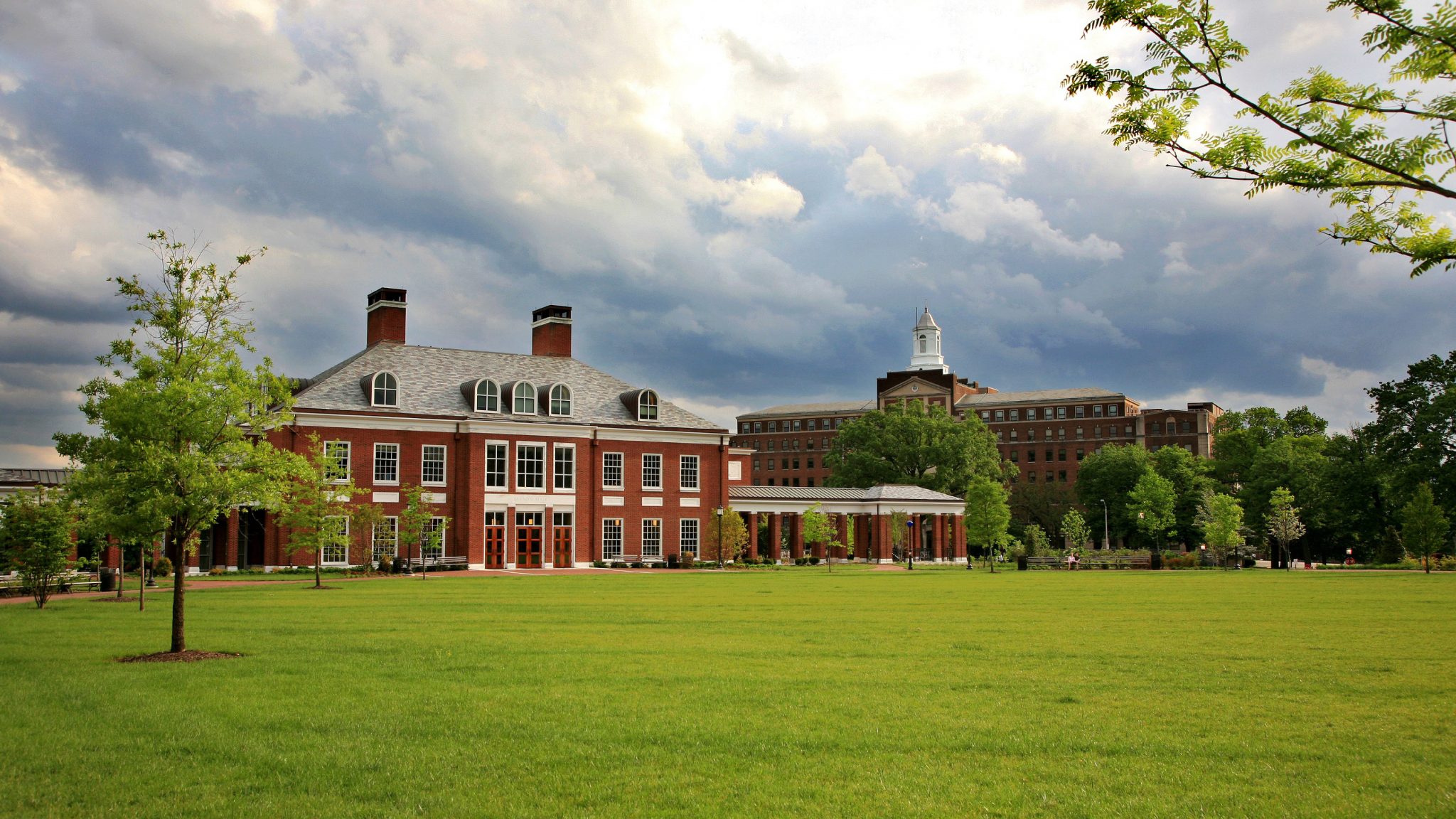 Johns Hopkins owned slaves. Some people associated with the school he founded, Johns Hopkins University, are shocked. But why?

The university, worried about its reputation well before wokedom seized control of the public square, presented the welcome story that Hopkins, a Quaker and unionist, was an abolitionist. But now the university admits that he apparently owned four slaves. Oops!

In normal times such news would be unexceptional. Until the Civil War, America was a slave society. Maryland was a slave state. And pro-slavery sentiment was strongest in the eastern part of the state, where Hopkins was born, lived, and died.

What purpose is served from blaming people today for the failings of their ancestors?

But the report stunned some. Johns Hopkins University (JHU) history professor Martha S. Jones wrote that “the shattered myth of our university founder, long admired as a Quaker and abolitionist, rattles our school community.” She explained that her pride in the school “for me, now mixes with bitterness. Our university was the gift of a man who traded in the liberty and dignity of other men and women.”

Yet there is little to be gained from judging Hopkins by today’s standards. He was born in 1795, when slavery, though deeply reviled by a few, was widely accepted. His later conduct was ordinary, reflecting the banality of evil in later description, which characterized the tragedy of slavery in America.

Slaves were not his business. He was no southern planter, with scores of enslaved field hands the basis of his wealth. Moreover, Hopkins may have freed his slaves at some point, since he was known as an abolitionist in the community later in life. Indeed, he reportedly worked with abolitionists, his notoriety making enemies in Baltimore.

A complicated, even equivocal, relationship with the terrible practice was not unusual in America. Thomas Jefferson recognized the devastating contradiction — colonists proclaiming their independence to defend liberty, while denying the same freedom to others because of their skin color. If Hopkins turned against the institution after enjoying the comforts provided by slaves, he arguably deserves more credit than if he unthinkingly inherited abolition as a family trait.

But is there really any purpose in attempting to parse his beliefs and conduct from nearly two centuries ago? What does this have to do with the school today? No slaves of Johns Hopkins were involved in the university’s founding. That came in 1876, after his death and after the “peculiar institution” had been overthrown by war and outlawed by constitutional amendment. The money used did not come from slavery, but from various commercial enterprises, including banking, land, and railroads. Did the founder’s personal failing years so severely taint his estate’s wealth that it in turn discredited the university that emerged decades later?

What seemed to most disturb Jones is the loss of a sense of moral superiority:

Our university stood apart, many of us assumed, from places like Brown University, where some early benefactors were involved in the transatlantic slave trade; or the University of Alabama, where an enslaved man named Sam was whipped by the university president in front of the faculty; or the University of North Carolina, where enslaved people constructed halls of learning for men who deemed those Black laborers to be little more than chattel.

Can any institution today be absolved from some connection to slavery? Even if Hopkins had never owned any slaves, he still would have benefited indirectly from the institution. He made at least some money from slaveowners, working in a slave state that bordered the capital of Washington, D.C., in which slavery was legal, and Virginia, the largest, most commercially important southern slave state. Most U.S. enterprises have some connection, however attenuated, to money and people present in antebellum America. Even a typical Silicon Valley startup could probably trace a bit of cash back through the generations to someone who owned at least one slave.

Similar assessments about historical relationships to what are now understood to be historical crimes can be made in most nations. The slaves sold in America were rounded up and delivered by other Africans. Into the early 1800s North Africans preyed on European shipping and enslaved those captured. Go back further in history and slavery was pervasive, undergirding ancient societies commonly treated as the fount of modernity, the Greek city states and Roman republic.

Nor is slavery the only odious inhumane practice. There were — and too often still are — terrible wars, mass murder, brutal colonialism, predatory conquest, class discrimination, political oppression, religious conflict, and more. The U.S. was not exempt: a couple hundred thousand Filipinos died in Washington’s brutal campaign to crush an independence movement that had opposed Spanish colonialism before American forces arrived in the archipelago.

Many European states were even more culpable, born and developed while engaging in veritable genocide. What of those who can trace their histories back through the centuries to people and institutions entangled in such practices? In many cases history, though fascinating, grand, extraordinary, unexpected, beautiful, inspiring, and even heroic, also often was truly abhorrent.

Does a connection, however incidental, to something dubious in the past discredit a person, family, business, or institution in the future? And forever? What purpose is served from blaming people today for the failings of their ancestors?

Johns Hopkins University should be judged as it is today, not by its founder’s conduct years before its creation. The search for moral purity was bound to be disappointing. What matters today is the role played by the school — and other institutions and people across America.

The tragic flaw of the nation’s founding more than two centuries ago should be, and has been, addressed. Yet even a half century ago the country was still confronting segregation and discrimination. After decades of injustice millions of people were not “judged by the color of their skin but by the content of their character,” as Martin Luther King famously expressed at the time.

Even more inexplicable, many of these problems live on, evident from the events and protests growing out of George Floyd’s death earlier this year. For that reason, however, Americans would better spend their time focusing on the lives they live, how they treat others, and the world they will leave to their children and grandchildren than grading their forebears’ conduct. How Johns Hopkins acted a century and a half ago tells us nothing about how Johns Hopkins University acts today. Yet the latter is what matters.