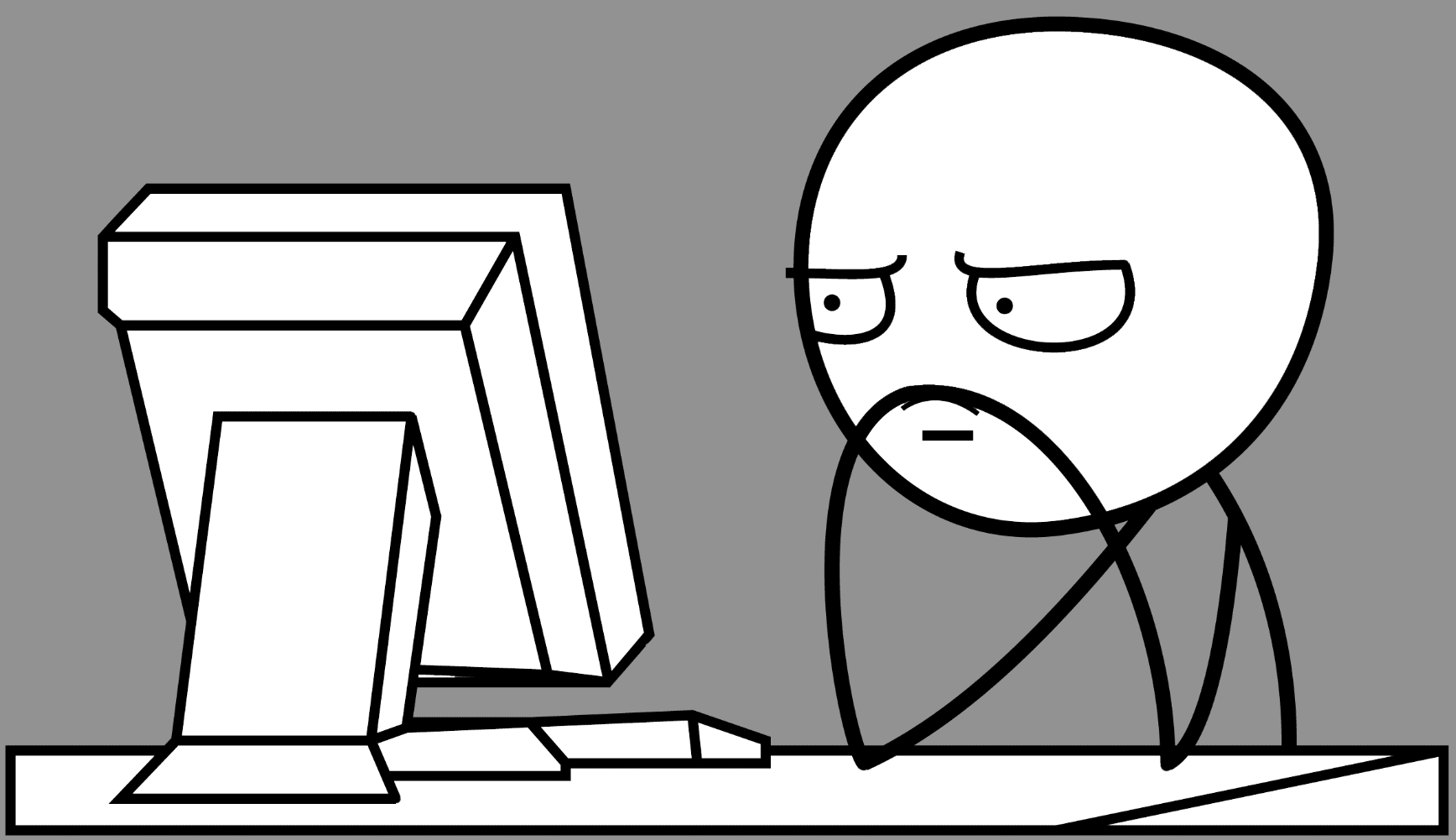 This would be funny if it weren’t so serious. British teenager Kane Gamble (yes, that’s his real name) pretended to be CIA chief Brennan, took sensitive information and put it on the internet, and terrorized American government officials:

A 15-year-old gained access to plans for intelligence operations in Afghanistan and Iran by pretending to be the head of the CIA to gain access to his computers, a court has heard.

From the bedroom of the Leicestershire home he shared with his mother, Kane Gamble used “social engineering” – where a person builds up a picture of information and uses it manipulate others into handing over more – to access the personal and work accounts of some of America’s most powerful spy chiefs .

The teenager persuaded call handlers at an internet giant that he was John Brennan, the then director of the CIA, to gain access to his computers and an FBI helpdesk that he was Mark Giuliano, then the agency’s Deputy Director, to re-gain access to an intelligence database.

Go read the whole thing. For those who’ve watched the TV show Mr. Robot, the information in this article will not be so shocking. Still, it is terrifying how easily a punk kid got access to information about military operations and computer systems at the CIA and DOJ.

If he didn’t have such a evil villain name, I’d say hire him and put him to work.