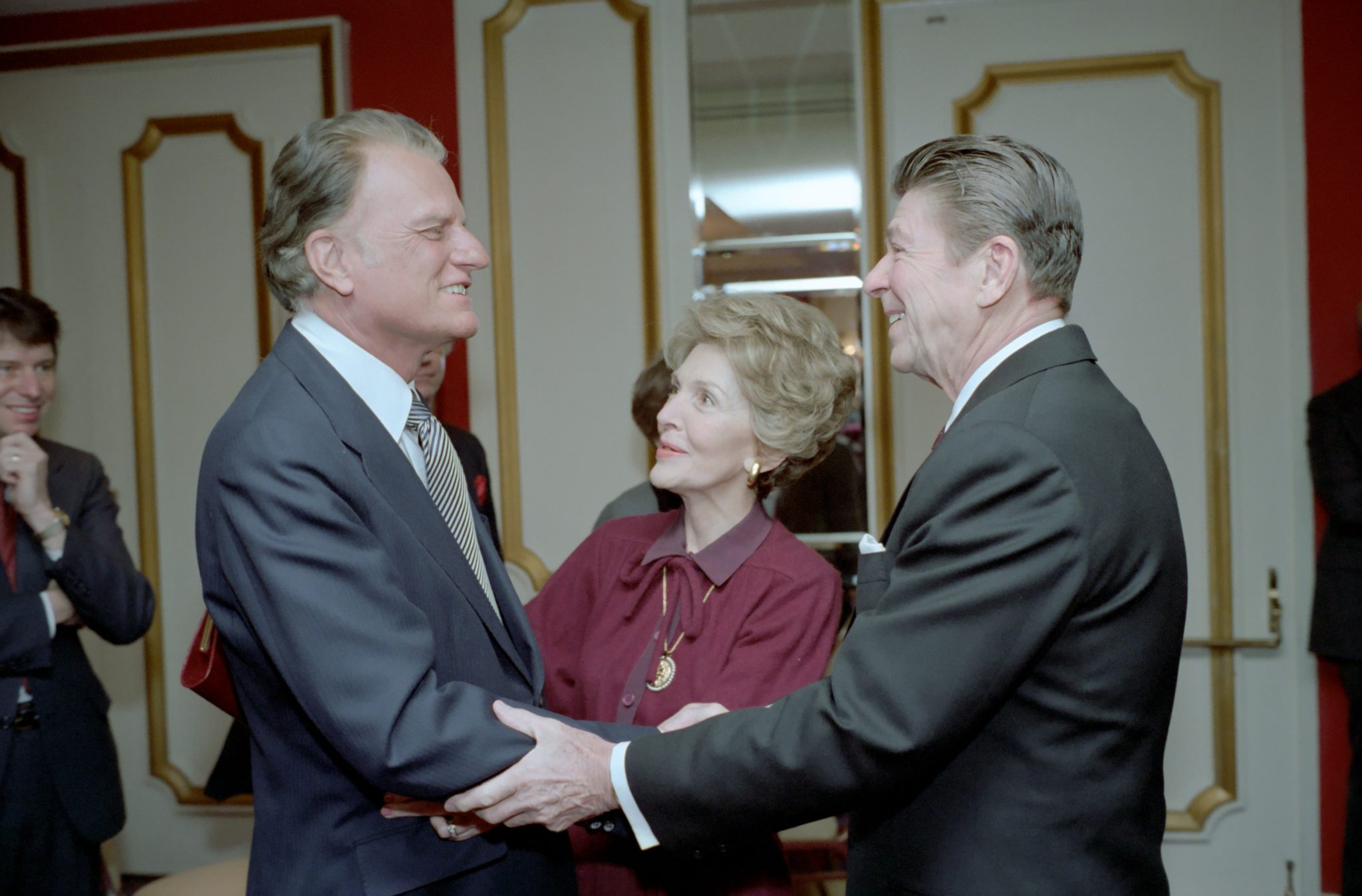 Since President Joe Biden’s inauguration, much has been written about his supposed deep Catholic faith.

The New York Times recently wondered if Biden was “perhaps the most religiously observant commander in chief in half a century.”

CNN was mightily impressed that in his first weekend as president, Biden attended Mass with his family at Holy Trinity Church in Georgetown.

A few days ago, a Washington Post article glowingly described Biden as a religious Healer-in-Chief: “When it comes to the role of religion in public life, our nation needs a restart. And President Biden intends to try.” The article went on to praise Biden as someone who “hopes to encourage greater tolerance and openness across our creedal differences.”

Seemingly overnight, the Fourth Estate and the same Democrat party that finds it distasteful to utter the words “Merry Christmas” and considers some evangelical Trump supporters “Christian nationalists” and “white supremacists” now believes that having such a “devout Catholic” in the White House is exactly what our nation needs to unite our polarized country.

But since many of Biden’s policies are in direct contradiction to the Catholic faith, it is becoming increasingly clear that when he speaks of faith and religion as a means of promoting greater tolerance and openness, he really means “tolerance” only for those who agree with his leftist ideology.

For instance, rescinding the Mexico City policy in order to force American taxpayers to subsidize global abortions, which many Christians and even Democrats oppose, or flip-flopping on supporting the Hyde Amendment, which prohibits federal funding for elective abortions, is not very charitable or tolerant of Biden.

Earlier this month, in a terse and banal pre-recorded four minute speech at the National Prayer Breakfast that more closely resembled a watered-down version of his inauguration speech, Biden said that through faith we can find “common purpose, to respect one another, to care for one another, to leave no one behind.”

No half-decent human being would argue against that sentiment. But Biden’s calls for using faith to find common cause did not match the tenor of the rest of his rhetoric. In the same platitude-ridden speech, Biden said,

We hear the call for racial justice some 400 years in the making … We see the existential threat of climate crisis that poses to our planet…. We know now we must confront and defeat political extremism, white supremacy and domestic terrorism.

Apparently for Biden, “tolerance” only includes those who support every action that Black Lives Matter takes, along with the 1619 Project’s ugly distortions, smears, and falsehoods about our country’s founding. According to Biden, “inclusion” apparently only has room for those who compost all their meals and hand out fliers extolling the “virtues” of the Green New Deal. And for Biden “openness” apparently doesn’t mean making a place for evangelical Christians who voted for Trump, because of their supposed affinity with “political extremists” or “domestic terrorists.”

In other words, half of our country’s voters, or the more than 74 million people who do not support Biden’s radical agenda, are apostates who do not belong in his religious land of “tolerance.” They will not be respected or cared for in Biden’s America, and they will almost certainly be left behind.

If Biden ever wanted to seek guidance from previous presidents for a primer on how we can use religion to unite the country, then now might be a good time for him to review some of President Ronald Reagan’s National Prayer Breakfast remarks.

Unlike Biden, who has threatened to sue pro-life religious groups such as Little Sisters of the Poor for the crime of wanting to avoid providing contraceptives to their own employees in their health plans, Reagan did not use religion as a political weapon to arm his allies and silence his dissenters. He did not exclude people based on their religious faith or their political beliefs. He encouraged real tolerance.

“All are free to believe or not believe; all are free to practice a faith or not. But those who believe must be free to speak of and act on their belief, to apply moral teaching to public questions,” Reagan said at the Ecumenical Prayer Breakfast in Dallas, Texas, in 1984.

In stark contrast to Biden, who did not bother mentioning the word “God” until the last sentence of his Prayer Breakfast speech, Reagan understood that there is no such thing as freedom of religion without the right to freely and openly express devotion to God.

For Biden, the best believers of his faith are those who espouse leftism. Reagan, on the other hand, understood that we can and should use religion as a means of improving ourselves, not only by adding value to our own life but treating our neighbors, our friends, and our family members with dignity, compassion, and an open mind, regardless of our political differences. Reagan believed this would lead to a more prosperous and fulfilling life.

“We’re trying to achieve some kind of happiness while, in the process, causing as little pain to others as possible,” Reagan said at the 1986 National Prayer Breakfast.

Biden seems to think that the only way we can show empathy is by supporting his inflationary $1.9 trillion COVID-19 relief stimulus bill, which sends $350 billion to bail out poorly run Democrat states and could cost 1.4 million people their jobs if the minimum wage is raised to $15.

Unlike Biden, Reagan realized that during times of great hardship and suffering, there could be no better remedy, and no better cure for an individual or a country, than to ask for God’s help and assistance in matters both large and small.

“We face great challenges in this country, but we’ve faced great challenges before and conquered them. What carried us through was a willingness to seek power and protection from One much greater than ourselves, to turn back to Him and to trust in His mercy. Without His help, America will not go forward,” he said at the National Prayer Breakfast in 1983.

Reagan was quick to point out that the prayer that we don’t use often enough is one that asks for “forgiveness for the resentment and the bitterness that we sometimes feel towards someone” and that we must not forget “that we are brothers and sisters and that each of them is loved equally by God as much as we feel that He loves us.”

In Biden’s Prayer Breakfast speech, he did not refer to God as someone for Americans to pray to or seek guidance, wisdom, and healing from. There was only the “God” of “racial justice,” “climate change,” and the fight to defeat “political extremism.”

If Reagan were alive today, he might wonder if Biden is capable of — or truly interested in — being the Healer-in-Chief that he promised he would be.