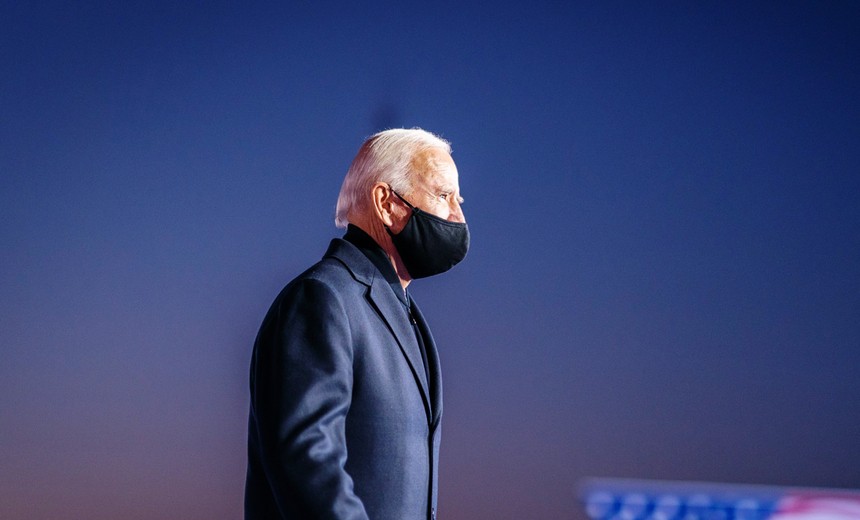 With his policy announcement about another COVID-19 relief bill, President Joe Biden declares loud and clear that he will not shy away from spending blowouts and fiscal irresponsibility. For the most part, his proposed plan is nothing more than a way to use the current crisis to deliver on Democrats’ longtime dream to explode the size and scope of the federal government.

The objective of the $1.9 trillion plan is noble enough: stimulate the economy, provide relief to Americans, and combat the pandemic. But noble doesn’t always mean good. As they say, the road to hell is paved with good intentions. I would add political expediency to that expression.

The plan’s $160 billion vaccination program and related COVID-19 health policies are its best aspects. That said, there’s a lot of wishful thinking behind the notion that a lack of money or federal intervention explain the slow vaccine rollout as opposed to defective governmental institutions. I recommend Yuval Levin’s piece for National Review on “Biden’s Pandemic-Policy Challenge,” which does a great job of highlighting the difficulties that the new administration will face on that front.

I also salute the administration’s desire to reopen the schools. But again, don’t buy into the idea that the main obstacle to opening them before was a lack of money in state budgets. The Cato Institute’s Chris Edwards told me that total state and local government tax revenues “fell just $22 billion from the first to the second quarter of 2020 and then bounced back strongly in the third quarter. Meanwhile, federal aid to state-local governments soared $194 billion in the second quarter as a result of federal relief bills.” Federal relief has more than refilled state and local coffers, so there is no need for $170 billion more in state education subsidies proposed by the Biden administration.

Let’s also note that the notion that the federal government hasn’t done enough for Americans in terms of relief is quite ludicrous. Marc Goldwein of the Committee for a Responsible Federal Budget notes, “A typical unemployed worker will receive $35,000 over the course of a year (closer to $40k if they have a family) even if the Biden plan isn’t enacted.” Also, during this time, the economy has recovered at a good rate and is only slated to improve if politicians refrain from erecting barriers between employers and employees, as the Biden plan would love to do.

Consider the proposed $15 minimum wage for all employees, even those who make most of their earnings on tips and hence command a low hourly wage. If you support this, please ask yourself the following question: How will such an increase in costs affect the millions of small businesses that have already been battered by the pandemic and government lockdowns? Writing for the Dispatch, Manhattan Institute Senior Fellow Brian Riedl explains, “forcing restaurants, which are failing at record rates, to raise their own tipped minimum wage by 600 percent is economic malpractice.”

Then you have the call for another $1,400 in individual stimulus checks, to be added to the $600 approved by Congress about a month ago. That money isn’t even out the door yet, and Biden is asking for more. Many of the people who will get these checks haven’t lost their jobs, and those who have lost their jobs are covered by unemployment benefits.

This brings me to the emergency unemployment benefits, which the new administration wants to extend through September with a $400 federal add-on. New data show that the added bonus means that 62 percent of the recipients will again be making more money while unemployed than they were as employees.

Add to all of this making permanent the temporary extensions of the Earned Income Tax Credit, child-care subsidies, family leave benefits, and Supplemental Nutrition Assistance Program benefits, as well as an expansion of the child tax credit. As Riedl notes, “In short, President-elect Biden would use the pandemic to enact large, unrelated, permanent expansions of the federal government.”

You don’t have to be a raging libertarian to understand that this is excessive, it will create massive disincentives to work, and it will leave future generations with a level of government intrusion and debt of a country that looks more like Italy than the United States.