On January 13, 2021, one week before his term of office expired, President Donald Trump was impeached for a second time. All Democratic and ten Republican members of the House of Representatives adopted a single article of impeachment charging him with “incitement of insurrection” as manifested in the January 6 riot at the U.S. Capitol.

The article alleged, in part, that Trump “engaged in high Crimes and Misdemeanors by inciting violence against the Government of the United States.” It also averred that during an address to supporters on January 6, Trump “willfully made statements that, in context, encouraged — and foreseeably resulted in — lawless action at the Capitol such as: ‘if you don’t fight like hell, you’re not going to have a country anymore.’”

At Trump’s Senate impeachment trial, the House managers showed video of the president’s January 6 speech on the Ellipse in which he protested the slanted reporting of the news media and claimed the election had been rigged to defeat him.

The House managers stressed the following statement by Trump: “We fight like hell. And if you don’t fight like hell, you’re not going to have a country anymore.”

This was their smoking gun that purportedly proved Trump had sent his supporters to attack the Capitol as Congress met to certify the election.

But Trump’s defense lawyers countered by citing this part of his speech: “I know that everyone here will soon be marching over to the Capitol building to peacefully and patriotically make your voices heard.”

Trump’s lawyers correctly argued that these words proved he was not calling for either violence or lawlessness.

Trump was acquitted when less than two-thirds of the Senate voted “guilty.”

Nevertheless, House Speaker Nancy Pelosi followed up by handpicking the so- called “January 6 Committee” and tasking it with investigating, among other things, “the facts, circumstances, and causes relating to the domestic terrorist attack on the Capitol.”

That investigation is underway. The committee has illegally subpoenaed members of the Trump administration and held in contempt those who have rightfully refused to comply with the subpoenas. The unstated but obvious goal of the committee is to hold Trump responsible for supposedly inciting an insurrection against the government. 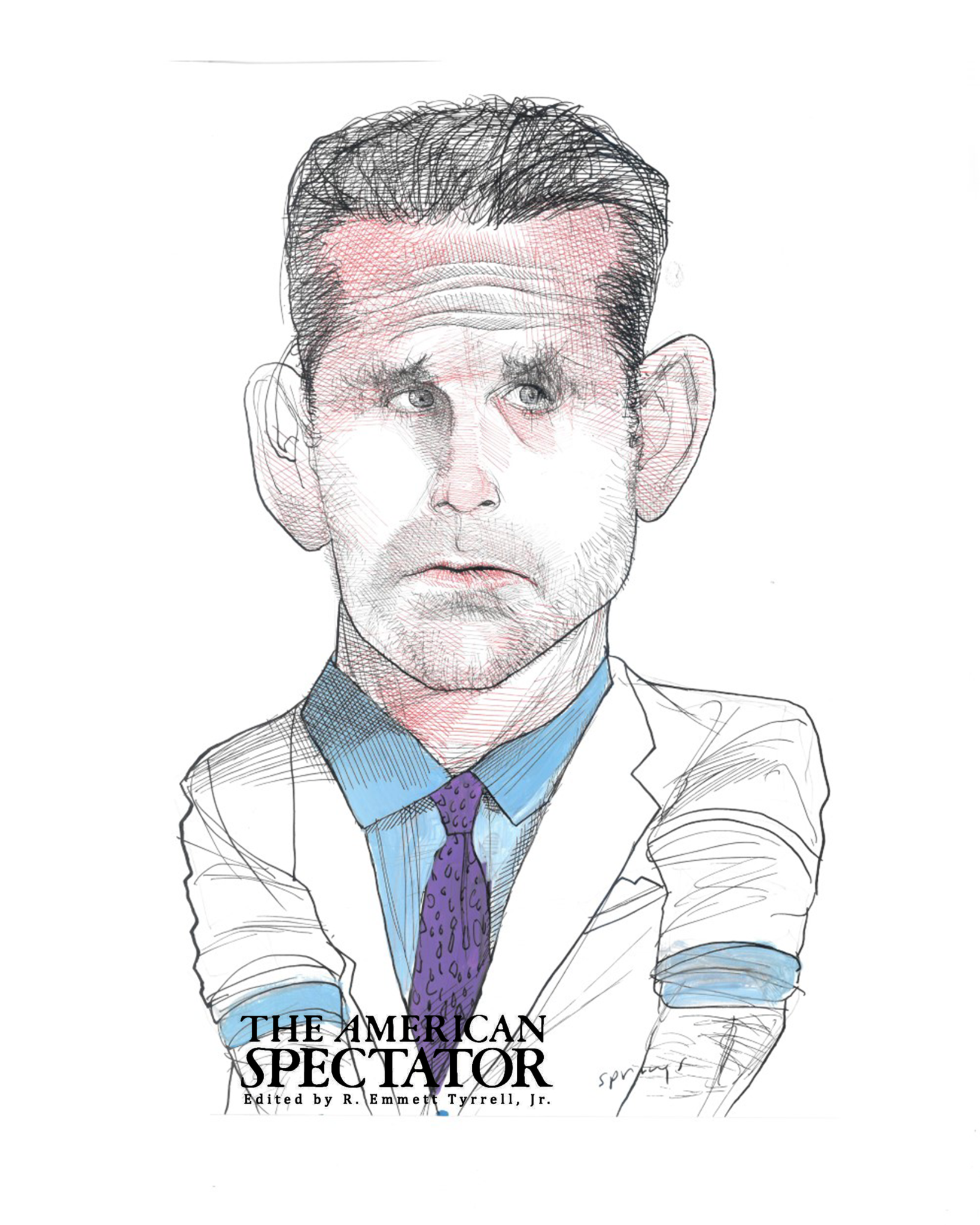 Whatever happened at the Capitol on January 6, calling it an insurrection has always been a stretch of ludicrous proportions. Which leaves the question of whether, as a matter of law, Trump incited the Capitol Hill violence.

The answer to that question can be found in the U.S. Supreme Court’s 1969 decision in Brandenburg v. Ohio. That case dealt with the arrest and conviction of Clarence Brandenburg, who, in a speech at a Ku Klux Klan rally, had protested the federal government’s treatment of the “White Caucasian race.” After condemning blacks and Jews, he announced that the Klan was planning a protest march on Washington and hinted at the possibility of “revengeance” if the federal government didn’t stop trying to “suppress the white, Caucasian race.”

Brandenburg was convicted of violating an Ohio statute which made it a crime to “advocate … the duty, necessity, or propriety of crime, sabotage, or unlawful means of terrorism as a means of accomplishing industrial or political reform.” He was fined and sentenced to prison.

Despite the case’s obvious First Amendment free-speech implications, the Ohio courts upheld the conviction. But then the U.S. Supreme Court granted certiorari and reviewed the case.

Previously, in the 1919 case of Schenck v. United States, the Court had held that the government could punish speech if it posed “a clear and present danger of bringing about the substantive evils that Congress may prohibit.”

But, in its decision reversing Brandenburg’s conviction, the Court expanded the legal protection of free speech by holding that it could be punished only “where such advocacy is directed to inciting or producing imminent lawless action and is likely to incite or produce such action.”

So, was Trump’s speech directed to inciting or producing lawless action? If so, was it likely to incite or produce such action?

The simple answer to those questions is “no.” By explicitly urging his audience to “peacefully and patriotically make their voices heard,” Trump neither “directed” his speech at the goal of inciting violence nor uttered words “likely” to incite or produce violence. To the contrary, Trump’s speech was clearly intended to promote a peaceful protest and, as such, was entirely legal and protected by the First Amendment. (READ MORE: The January 6 Committee Indicts Itself)

In this regard, it is well to keep in mind the Prime Directive by which our Seat of Government operates: when it comes to politics versus truth, justice, and the law, politics will prevail every time.