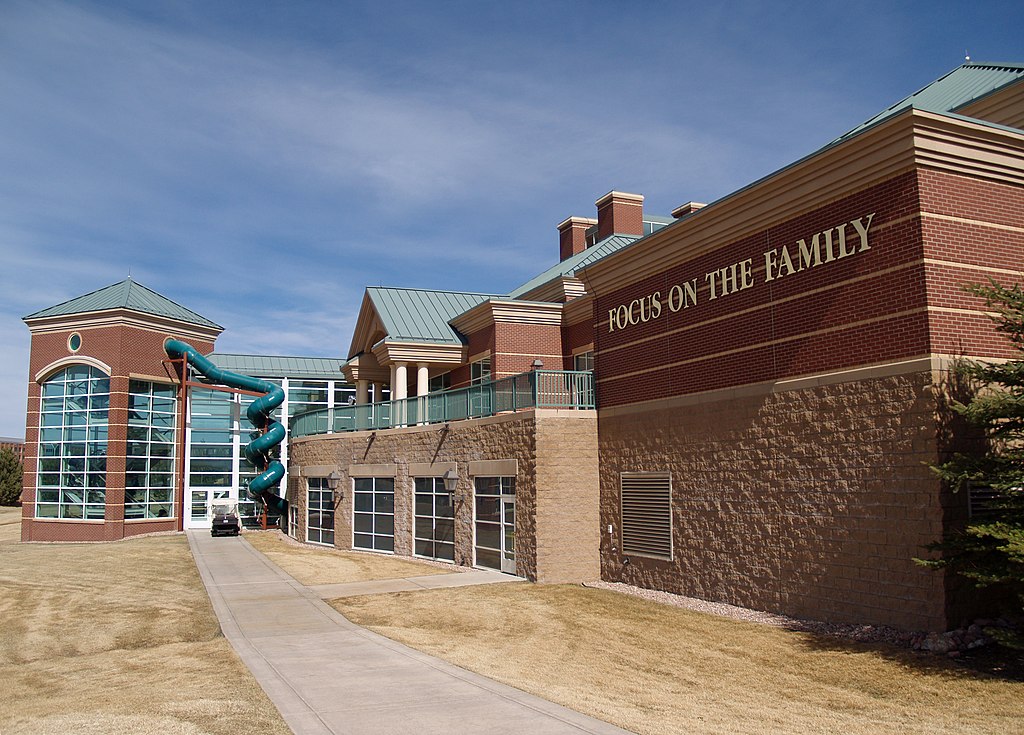 The strange yet predictable response to last weekend’s shooting at a gay club in Colorado Springs witnesses longstanding critics of James Dobson blame him for the murders.

The 86-year-old Christian psychologist, like Professor Plum with the candlestick in the study, would seem an unlikely culprit. The social conservative preached evangelical Christianity on the radio and the man identified, by eyewitnesses mainly but more convincingly through the imprint of drag-queen heels throughout his face and neck area, as the gunman grew up Mormon. But, as many amateur geographers remind us, the attack on the gay bar occurred in Colorado Springs and Dobson’s half-century attack on the gay lifestyle emanated from Colorado Springs, too.

“When I heard the news about the shooting at Club Q, an L.G.B.T.Q. nightclub in Colorado Springs, I couldn’t help but think of the rhetoric spewed by those like James Dobson,” confessed an op-ed writer in the New York Times.

“Dozens of evangelical groups moved in,” a Times news article on the shooting noted of the city during the 1990s, “including the hugely influential group Focus on the Family, whose founder, James Dobson, hosted a daily radio show that reached millions.”

Publications further outside the mainstream adopted a less subtle approach toward a causation theory. For instance, the headline of an article at a gay website linking Focus on the Family with the shooting reads: “Colorado Springs is home to one of the nation’s oldest anti-LGBTQ hate groups.”

In a sense, the main thing James Dobson preached against did lead directly to this horrible event.

Anderson Lee Aldrich’s parents broke up about a year after his birth.

His father, an accomplished mixed-martial artist (he finished Valentijn Overeem the year after the Danish fighter submitted UFC heavyweight champion Randy Couture), drifted so far out of his son’s life that he believed him dead from suicide, allegedly because of a lie told by the mother, for much of the last decade. His fighting prowess in the cage came as a result of time spent, because of drug smuggling and sundry other offenses, in other cages. Aaron Brink broadcast his disfunction on Intervention and Divorce Court. If he failed at fatherhood, he at least succeeded, wildly so, under his alter ego Dick Delaware at the act that makes fatherhood possible in Latina Slut Academy, Big Sausage Pizza 2, Boobzilla, and Porn Valley PTA.

The shame of all this, and also reportedly because he liked the initials A.L.A, Nicholas Franklin Brink became Anderson Lee Aldrich a few weeks prior to turning 16. At some point, according to his lawyer, the obese youngster began identifying as nonbinary with they/them pronouns.

The Denver Gazette reports that the alleged killer’s mother, Lauren Voepel, committed arson in San Antonio, Texas, about a decade ago. CNN reported that “his mother struggled with a string of arrests and related mental health evaluations,” run-ins with authorities that included fabricating a home invasion after binding herself with tape. While evidence exists that she tried, frantically even, to help her son in recent years, he grew up largely outside of her care.

He lived for many years with his biological grandmother and step-grandfather. When they decided to move to Florida, the young man bearing the last name of neither of his parents went into meltdown mode, last year issuing a bomb threat and engaging in a standoff with the police. Somehow, he obtained firearms and killed five strangers.

James Dobson led for many years an organization called Focus on the Family. If only the people in Anderson Lee Aldrich’s life had focused on the family, then five families could have enjoyed this holiday season.