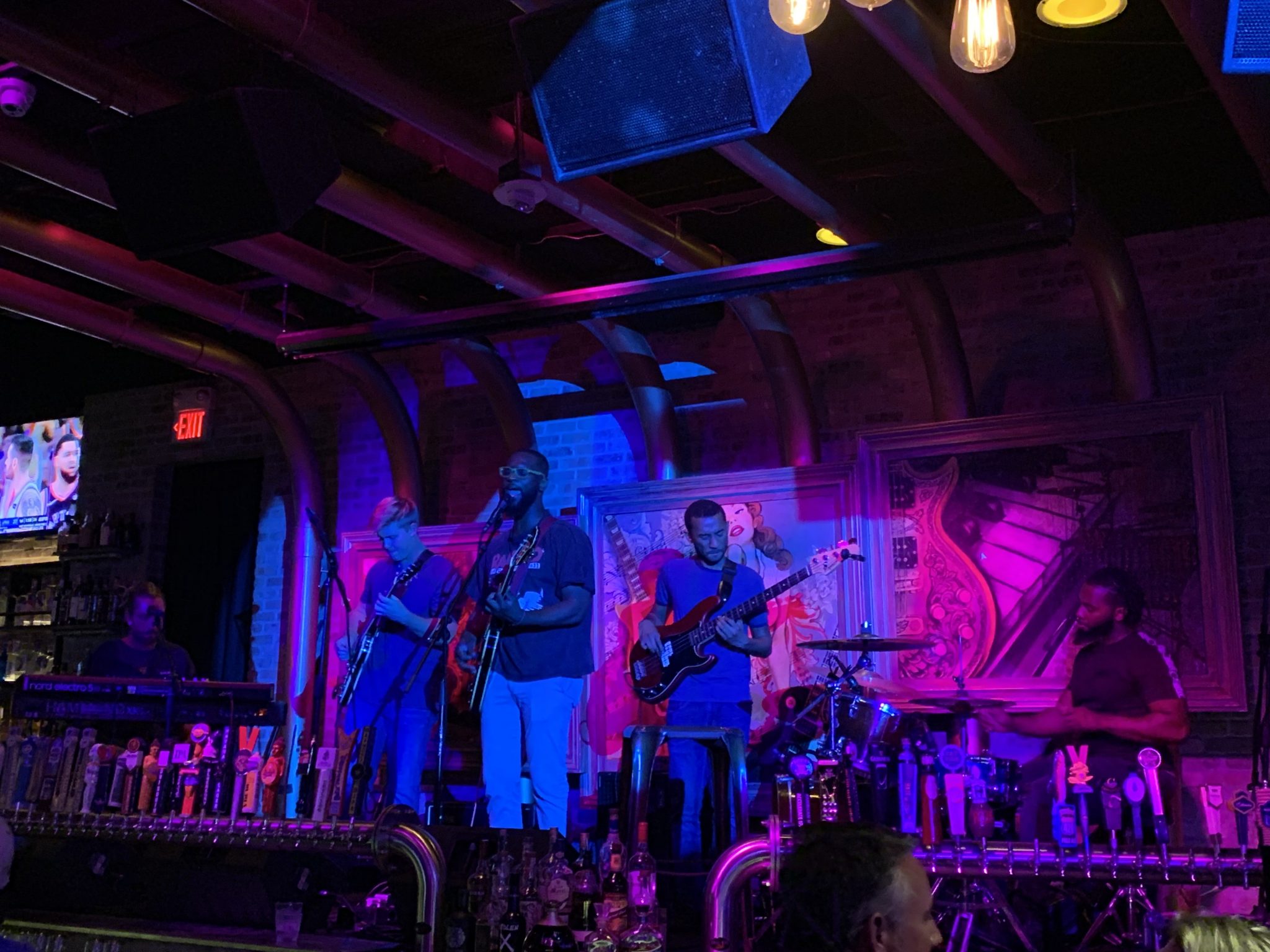 As the COVID-19 pandemic controls the airwaves and the minds of millions of Americans, one resilient community is coming together to bring a sense of normalcy amid the chaos: musicians.

The live performance industry practically vanished overnight amid social distancing guidelines, the closure of performance spaces, and the cancellation of multiple music festivals. Many live industry workers are not predicting a pre- coronavirus atmosphere until 2022. But musicians, both big and small, are finding new ways to connect with their audiences.

Josh Miles, 27, lead singer and guitarist for J. M. and the Sweets, is a Palm Beach, Florida–based musician who is not letting COVID-19 ruin his connection with his fans. 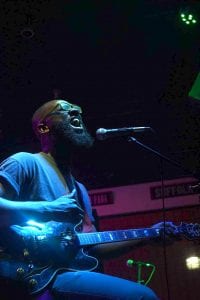 “I did two Facebook Live performances recently for relief efforts and they were fun and were thrown for a good reason, but I missed the connection I’d typically have with a live audience,” Miles said. The proceeds of one of the concerts went to help a local business pay their staff during the pandemic.

“I think now more than ever smaller musicians have to stick together and really help each other out. Whether it’s doing live concerts online to reach people or finding a way to make new music together safely, I think it’s important that we keep making music because this will all be over one day, and we will go back to our gigs,” he said.

Miles describes his sound as an “eclectic blend of soul.” He draws inspiration from artists like D’Angelo and Prince, who well proceed any sound of the 2000s. Miles has been making music for the last seven years, and his band formed around the same time.

Before COVID-19, Miles had regular weekly gigs at local bars and restaurants that were hot spots for a diverse crowd. On any given night Miles and his band can be heard playing anything from Otis Redding and Stevie Wonder to Taylor Swift and Kings of Leon.

Miles’s live audience varies depending on the venue he is playing, but he feels as though his music cuts through generations with his ability adapt to different atmospheres.

“I feel like my audience is people whose mind and soul connect with the music and people who appreciate the artistry. I’ve learned about appealing to different crowds from my childhood and growing up in situations where I had to adapt to the people that were in the room,” he said.

Miles credits his repertoire for being able to keep crowds engaged in his music, but he has also come to realize that sometimes it’s easier to experiment andfind common ground with a crowd that is seasoned. The median age of a Palm Beach County resident is forty-four years old, according to Data USA.

“What I have realized playing for older people is that they are truly open to hearing anything as long as it is executed really well. They have a discerning ear for music, which I appreciate,” he said. “I think they are there to enjoy their time out and they just want to hear good music and I am happy to provide them with that.”

Miles said that despite his attempts at marketing the band on social media, he has found that (in normal times) most people discover his band by stopping by one of the many venues he plays and seeing his show by chance: “I think most people, especially those who I don’t reach through my social media efforts, just stumble upon us while they’re going out for dinner and drinks.”

He also says that older people have been more deliberate about sharing his music and his performances with their friends: “So many times, people will come up to me and tell me that they came to see us play because their friend suggested it. I’m not sure if they have more time or resources but they do make it a point to share my music.”

Miles said that even though coronavirus has impacted the way he’s able to connect and ultimately work — with bars and restaurants closed through May and live audiences impossible for longer than that — he has taken the time to really practice his craft. He is eager to get back to his gigs and personal connections with his listeners when the time is right.

Miles hasn’t been able to record new music with his band, but safety has to come first, he says.

Before the closure of Florida’s nonessential businesses in early April, J. M. and the Sweets were working on a new project and had just hosted their “Welcome to South Florida Soul” show. The show features the band alongside four other Palm Beach– based musicians, including Allegra Miles (no relation to Josh, although they love to jokingly say they are siblings), who is currently on Season 18 of the NBC show The Voice.

Jaylin Hawkins is a reporter, music critic, and 2019–2020 Journalism and Media Fellow with the Charles Koch Institute.