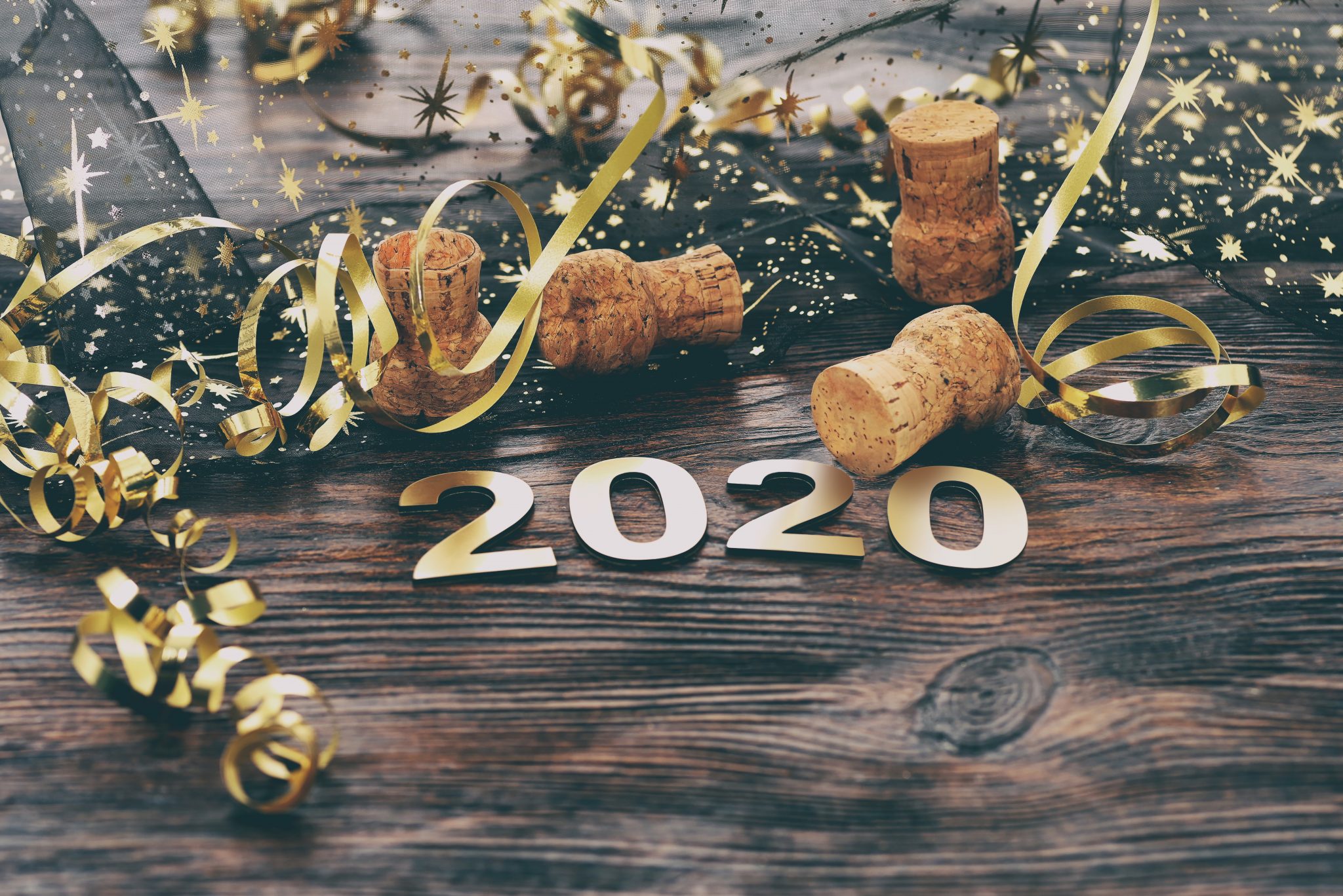 Mark Twain once wrote, “New Year’s is a harmless annual institution, of no particular use to anybody save as a scapegoat for promiscuous drunks, and friendly calls, and humbug resolutions, and we wish you to enjoy it with a looseness suited to the greatness of the occasion.” I love this quote, which is unfortunately all too accurate. Yet, I can’t help but hope that as this new year begins, some in Congress and in the administration might find it worthwhile to follow a few resolutions that I offer below.

Last year’s trade policy was chaotic. This was largely a result of the president’s random announcements, often on Twitter, that he’d apply tariffs on goods coming into the country. In some cases, the tariffs were meant to negotiate radically different trade deals than the ones we already had, a goal never achieved so far. In other cases, tariff threats were a way to get foreign governments to do things that have nothing to do with trade, such as reducing the number of immigrants crossing the U.S.-Mexico border or forcing Brazil and Argentina to somehow keep economic turmoil from causing the value of their currencies to fall. In yet other instances, the president’s announcements seemed to be triggered by some weird need to show that he’s still in control and untamed.

No matter the reasons, this behavior needs to stop in 2020. Tariffs are import taxes mostly shouldered by American consumers. They make it harder for many U.S.-based factories to hire and maintain a workforce as production costs go up. And the continued uncertainty driven by the randomness of tariff announcements undoes the most important aspect of the 2017 tax reform. Capital expenditures are falling, and with them goes the hope of further increases in worker productivity and wages. That means that tariffs will make it easier to argue that the tax cuts did not work.

President Barack Obama implemented the Deferred Action for Childhood Arrivals in 2012 to allow individuals with no record of felonies and serious misdemeanors, but who arrived in this country illegally as children with their parents, to receive a renewable two-year period of deferred action from deportation. Under DACA, these people — the “Dreamers” — would also be eligible for U.S. work permits.

As we may find out in June 2020 when the Supreme Court renders its opinion on the issue, this provision could be unconstitutional. That means that Congress must act so that the roughly 800,000 people affected by DACA don’t become eligible for deportation.

These individuals arrived in America as children. They were raised and lived in this country for their entire lives. For most of them, the United States is the only country they know. They celebrate Thanksgiving in November and Independence Day in July, just like the kids who were born here. It would be terrible, indeed inhumane, to send them back to countries they don’t know, don’t feel as though they belong and whose language they might not even speak. It’s time for Congress to finally stop procrastinating and not let DACA expire.

According to the Heritage Foundation, as of today, the debt per capita — that is, for each and every man, woman and child in this country — is $69,200. That’s the per-person amount that it would take to repay all the money the federal government has borrowed so far to fund its excessive spending. Unfortunately, this sum, as gargantuan as it is, pales in comparison to what’s coming our way. If we include all the money the government doesn’t have but has promised to spend (primarily on Social Security, Medicare and Medicaid), the figure grows to $240,000.

Congress needs to prevent this fiscal disaster from hitting future generations. It goes without saying, but Congress should start by halting growth in unfunded spending. There’s no good excuse, for example, for Congress to enact irresponsible bills like “Medicarefor All.” Congress should also undertake serious entitlement reform so as to reduce the amount of unfunded liabilities we face.

“Now is the accepted time to make your regular annual good resolutions. Next week you can begin paving hell with them as usual,” Twain writes. Here’s to hoping that Congress will agree to be more responsible in the New Year. Happy 2020, everyone!