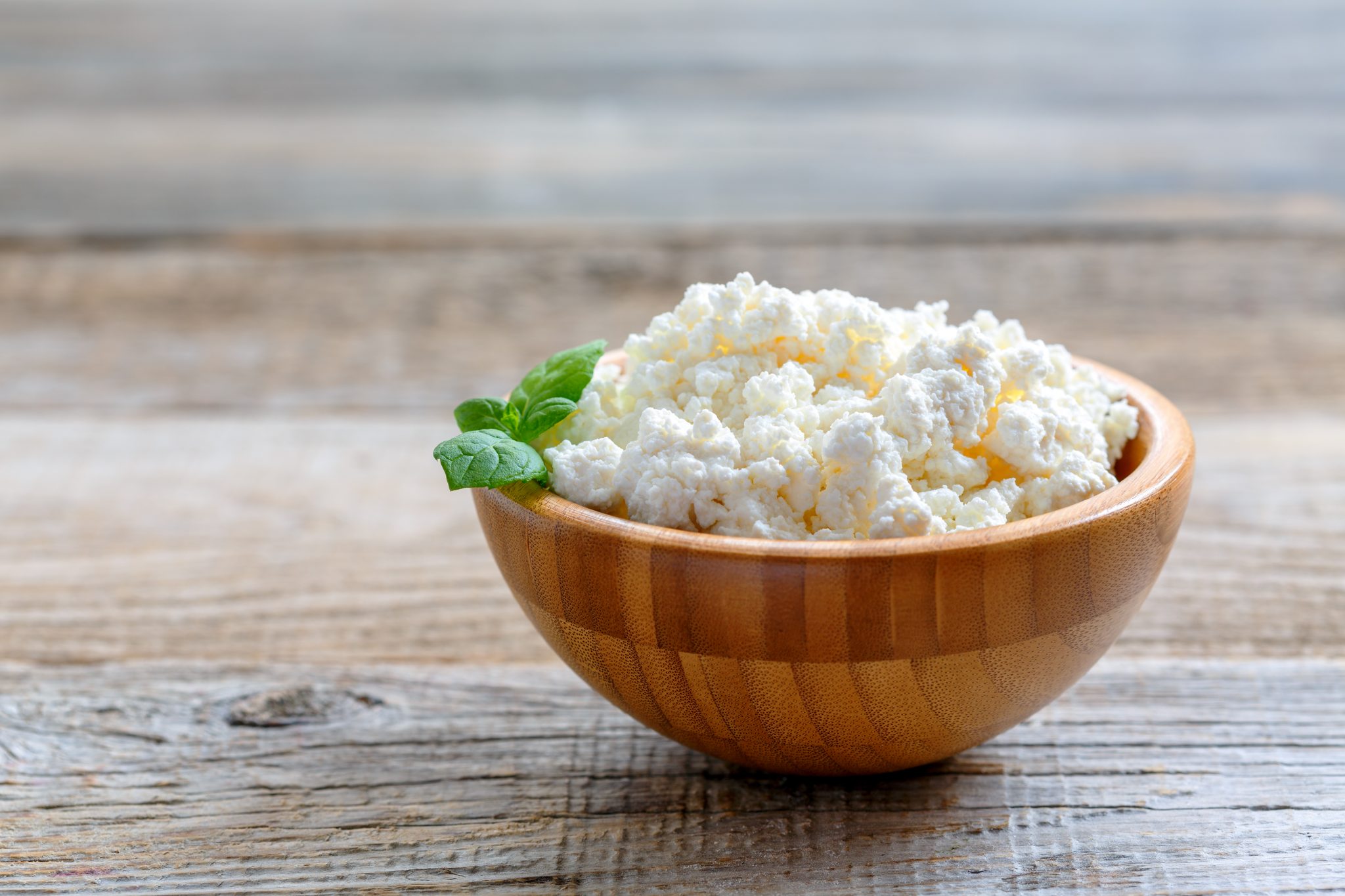 We may as well take a TV news vacation until the Senate votes down the Democrats’ attempted coup, which voting down, we can pray, will happen sometime this year. I made the mistake just now of flipping on the news to see if anything had taken place in the world I should take note of. Of course what I found was wall-to-wall coverage of the mind-numbing Senate impeachment “testimony.” Can anyone actually be watching this? The entire experience for binge-watchers must be a bit like being tied to a stake at the entrance to the It’s a Small World feature at Disney World, there to be assaulted by the same childish song over and over and over again while one’s brain slowly turns to cottage cheese.