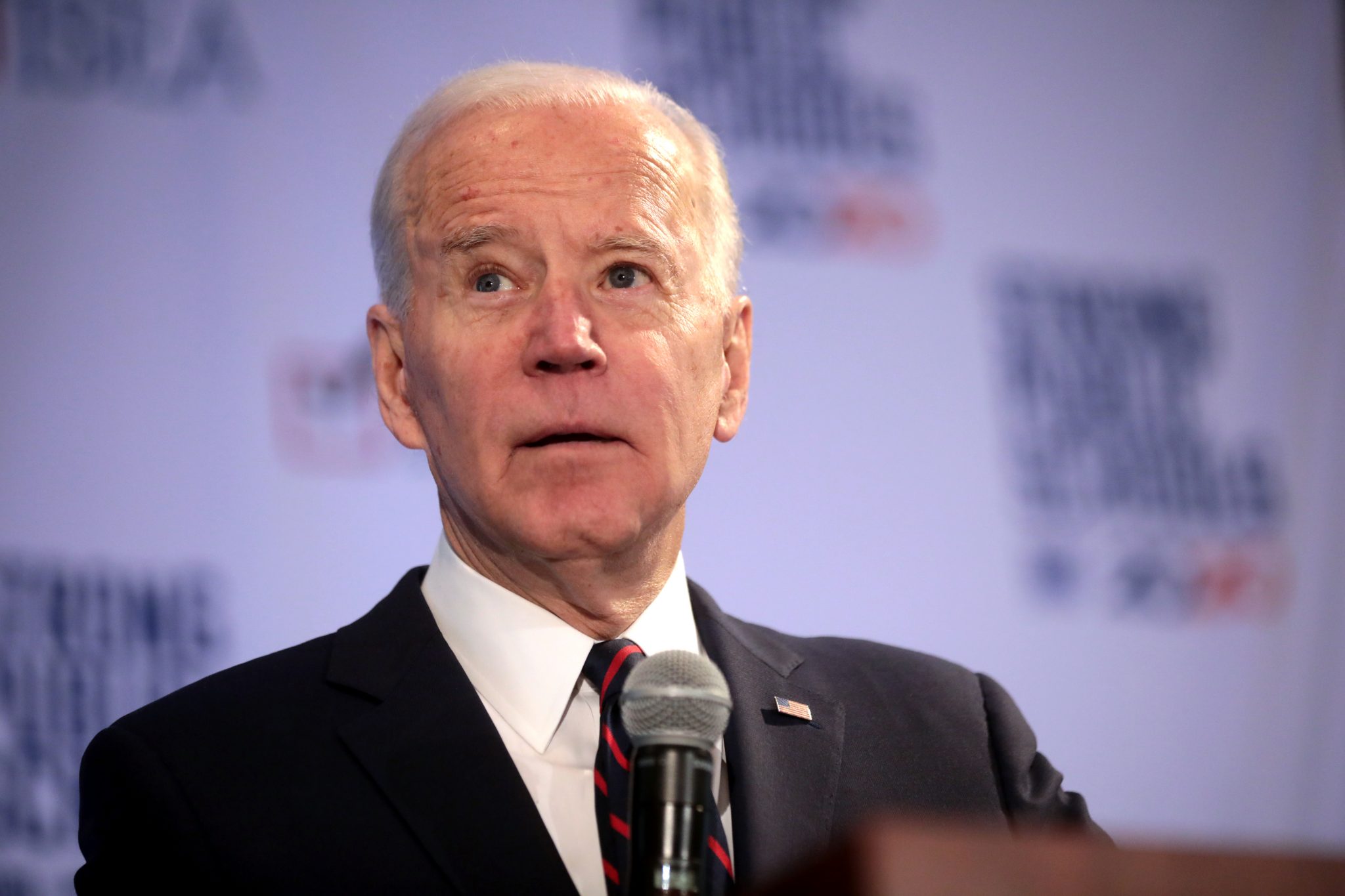 I think I’ll walk wide of heated conversations about Joe Biden’s mental acuity, given my lack of standing as a participant — or, more to the point, my overabundance of standing. When Joe emitted his first cry, back then in November 1942, I — me! — had been crawling around my own corner of the world for eight whole months.

That backs both of us into the same corner. How ya feelin’, Joe? A little achy in the morning? A little unsure of the name of the lady who claims bosom buddyship with your second cousin’s favorite niece? Same here. To have started life’s long voyage when Franklin Delano Roosevelt held the job Joe now seeks is, by no coincidence, to have taken in considerable information — mark! I did not say wisdom — and to have stashed it … well, I know it’s around here somewhere. Give me a minute.

A long memory — subject as it may be to untimely interruptions — is no bad thing. It suggests, for one thing, that life has been going on a long time, with varied outcomes and results — some good, some not so good, some best left to gather dust.

Joe and I grew up in the ’50s, of genial or dubious memory, according to what you saw and did back then. The living was generally good; a large, well-paid middle class had emerged at the end of World War II. Dwight Eisenhower, as president, was an honest and trustworthy leader — no grinder of ideological axes. Rock ‘n’ roll was the primary cultural “issue.” John Ford and Audrey Hepburn alone justified the invention of the movie house.

The ’50s were not cozy from start to finish, as Joe would likely join me in testifying. Polio, before the Salk vaccine, was, in some sense, the ’50s equivalent of COVID-19: an affliction given to swooping down every summer upon the young and healthy, who it would imprison, if it could, in leg braces or, worse, that metal cylinder called the iron lung. I cannot to this day think of an iron lung, or see a photo of one, without shuddering.

The ’50s, in my home state of Texas — specifically, the 1951–57 period — was a time of fierce, sustained heat and drought, The Time It Never Rained, as Elmer Kelton titled his fine novel. We remembered, once the rains returned, the tenuous nature of man’s relationship with the natural world and the need always to be looking ahead, always standing watch, as in the old frontier forts. Not least because the Russians were rumored to be coming after us with chains and leg irons.

Oh, the Russians, those blankety-blank Commies! Remember, Joe? Not every human loved liberty. Indeed, some Americans in the ’50s proved neglectful of their liberties, hence reluctant to stand watch. We got into the worst scraps — with one another — over variant understandings of freedom’s elements, such as the right to speak, the right to worship. What we largely — largely — agreed on was the priority of freedom over servitude of the kind the Russians sought to enforce.

Freedom, you say? What about racial segregation? I beg to note a truth rarely noted: Without Harry Belafonte and the Rev. Martin Luther King Jr., we would never have gotten to Sen. Kamala Harris and Spike Lee. Or to the franchise for the descendants of Americans promised but denied that same franchise in the 1860s. We had to start somewhere, in other words. But we got there. And we go forward. Because time is an opening-up process, a thing of widening perspectives and second acts. What Joe and I are in a position to know and talk about is that the world is larger than it looks on “CBS This Morning” — that cycles commence, end, and recommence. And you deal with each as best and as thoughtfully and as thoroughly as you can, knowing your own ideals and achievements are destined for overhaul. That or the town dump.

Take it easy, man. It’s a long life, one we share with others wiser than ourselves. That’s maybe the key insight to be derived from the blessing/handicap of birth back when our aspirant president and I made the scene. You can’t speed up the mills of God. The Holder of the Patent doesn’t go for that sort of thing.

William Murchison is writing a book on moral reconstruction in the 21st century. His latest book is The Cost of Liberty: The Life of John Dickinson. To find out more about William Murchison, and to see features by other Creators Syndicate writers and cartoonists, visit the Creators Syndicate website at www.creators.com.
COPYRIGHT 2020 CREATORS.COM