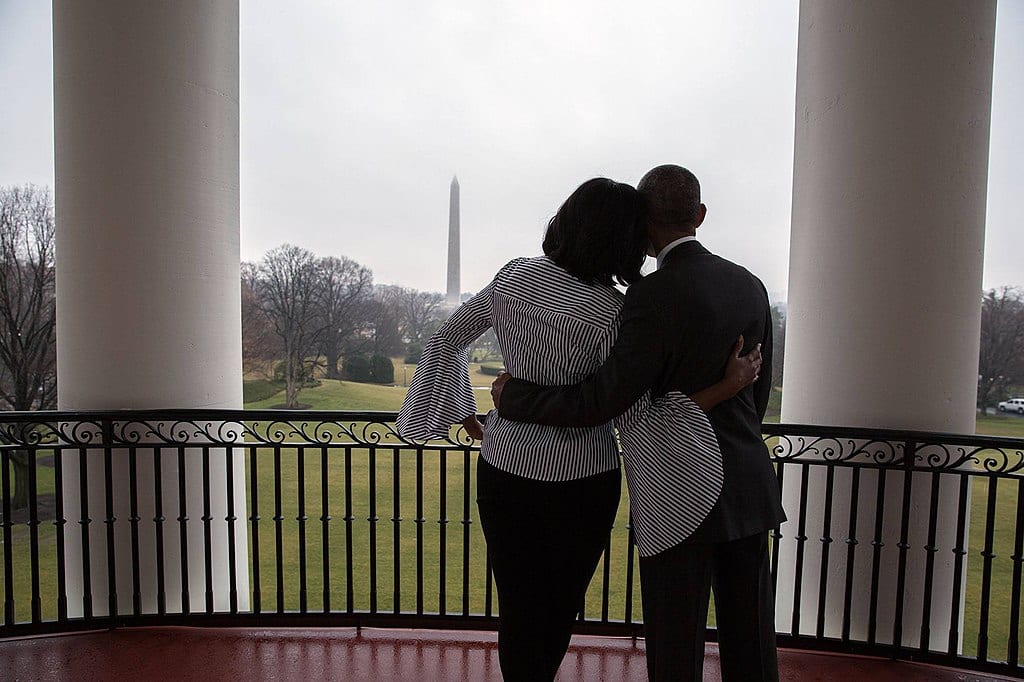 The publication of a set of notes taken by now-disgraced former FBI agent Peter Strzok related to the prosecution of former national security adviser Gen. Michael Flynn provides the first specific evidence that former President Obama was behind the wrongful prosecution of Flynn and, almost certainly, the investigation of Donald Trump’s campaign and presidential transition.

The notes recount part of the conversation as follows:

(Note: this probably means they listened to partial recordings of the Flynn–Kislyak conversations)

Obama: These are unusual times

Biden: I’ve been on the intel cmte for ten years and I never

Obama: Make sure you look at things + have the right people on it

Obama: Is there anything I shouldn’t be telling transition team?

The next relevant meeting we know about is the one that took place on January 23, 2017, after Trump’s inauguration and long after Comey told Obama that the Flynn–Kislyak conversations appeared to be legitimate. Bill Priestap, then the FBI’s head of counterintelligence, made the notes of that meeting either during or after it. The meeting was between Comey, then-FBI Deputy Director Andrew McCabe, and himself.

Priestap’s notes recall conversations in which the three apparently decided to not warn Flynn of his constitutional rights or that there was a risk of Flynn being prosecuted for lying to the FBI.

Priestap’s now-famous notes say, “What is our goal? Truth/Admission or to get him to lie, so we can prosecute him or get him fired? … If we get him to admit to breaking the Logan Act, give facts to DOJ + have them decide.”

Comey, Priestap, and McCabe were following Obama’s orders and setting up the interview to entrap Flynn into lying or admitting a violation of the Logan Act, the 1807 law precluding American citizens who lack governmental authority from negotiating policy matters with representatives of foreign governments.

Comey had already determined that the Flynn–Kislyak conversations appeared to be legitimate. There is absolutely no doubt about their legitimacy: Flynn, as incoming national security adviser to the already-elected Trump, would be highly derelict in his duty if he hadn’t had such conversations with Kislyak and a wide variety of foreign government representatives on any subject relevant to Trump’s concerns.

But the investigation continued, the FBI interviewed Flynn on the record and, after the investigation was continued by special counsel Robert Mueller and his team of partisan Democratic prosecutors, Flynn pleaded guilty rather than have Mueller persecute Flynn’s son.

Go back to the meeting with Obama, Biden, Yates, Comey, and Rice. This wasn’t an extraordinary event. It was a routine event for the president to be briefed on a counterintelligence investigation.

What made it unique is — as Obama noted — these were unusual times.

For those who have forgotten, the Foreign Intelligence Surveillance Court’s surveillance warrants against Carter Page — all four of them — were based on the fictitious “Steele dossier,” the compilation of opposition research materials paid for by the Democratic National Committee and the Hillary Clinton campaign.

Which brings us around to the January 6, 2017, declaration by the Director of National Intelligence that the entire U.S. intelligence community (IC) that the Russian interference in the 2016 election was intended to benefit candidate Trump.

We know now — and the intelligence community knew then — that the Steele dossier was a product of Russian intelligence activities. Steele had based his series of memos on Russian sources. But the IC was determined to defeat Trump and then to disrupt his transition to the presidency. In short, the January 6 declaration was as false as the Steele dossier itself.

It’s a great pity that you can’t impeach someone who is no longer in office, because Obama’s actions — clearly in violation of the law and of the constitutional rights of Flynn, Trump, Carter Page, and others — were entirely worthy of impeachment.

So where do we go from here?

One trusted source tells me that Susan Rice — she who took to the airwaves and lied about the Benghazi attack on five Sunday news shows and participated in the push to investigate Flynn — is high on Joe Biden’s list of possible vice-presidential running mates.

Biden’s participation in the unjustified pursuit of Mike Flynn (of which he says he was aware, but doesn’t admit its illegitimacy) makes him unfit for the presidency. And if he chooses Susan Rice as his running mate and wins the election, we’ll be governed by the two of the worst people. It’s a kakistocracy in the making.