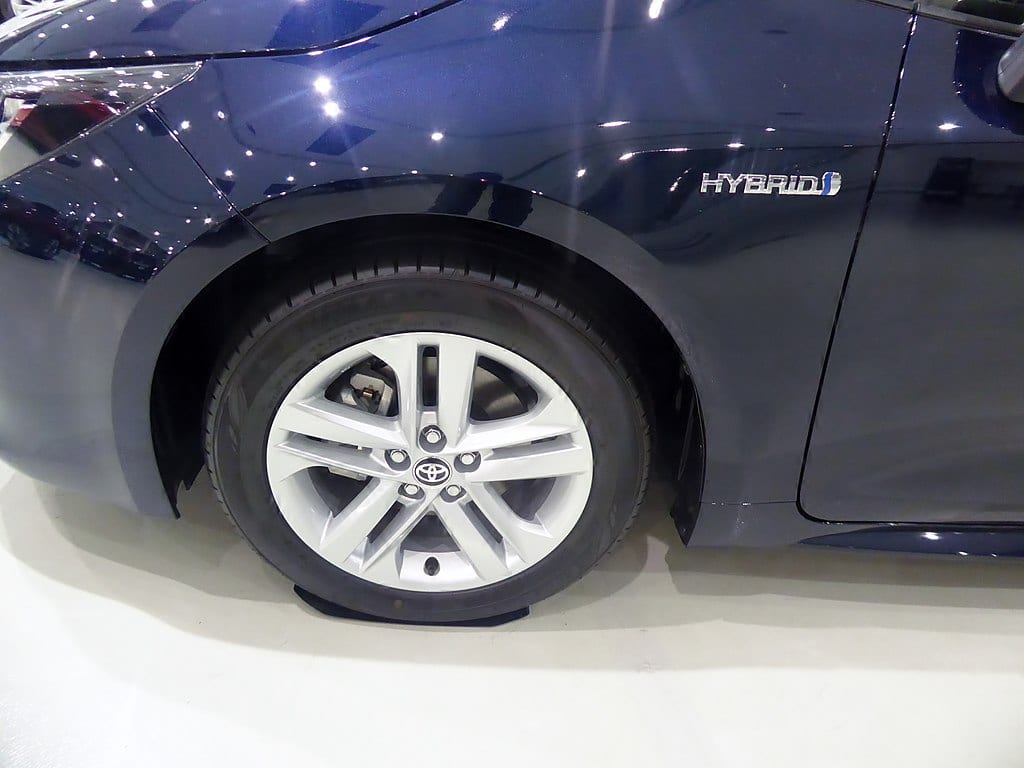 If you drive an imported car, as I do, your vehicle may soon be declared a national security risk by the Department of Commerce. If you drive an American-assembled car, your car may also pose a threat to U.S. national security because it inevitably contains some foreign parts — which Commerce could include in its list of threats to national security. If President Donald Trump acts on this finding, it’ll be bad news for automakers and even worse news for consumers.

Section 232 of the Trade Expansion Act of 1962 gives the president unilateral authority to impose tariffs or quotas on imports that “threaten to impair” U.S. national security. In a still-undisclosed-to-the-public report sent to the administration on Sunday, many suspect that Commerce contends imported foreign cars and parts represent just such a threat. If that’s the case, it would give the president power to impose restrictions on them, such as a 25 percent tariff. He has up to 90 days to announce his decision and another 180 days to negotiate remedies with trade partners.

If Trump imposes these trade restrictions, it will make producing and purchasing every single new automobile in America more expensive. Yes, I mean all automobiles, not just imports. That’s because, while car brands can be national (e.g., Toyota is Japanese, Mini is German, Ford is American), in reality they are global automakers using global sources for their parts.

Many “foreign” automakers produce and assemble cars in the United States and then export them to the rest of the world. The same is true for “American” automakers who have both domestic and international locations from which they produce for export and domestic consumption. No automobile is made with 100 percent of its parts from one county. For instance, Tesla — which is unique in that it produces all of its vehicles in the United States — imports half of the parts it uses.

Looking at the percentage of each vehicle’s parts and manufacturing that comes from either the United States or Canada as tracked by U.S. regulators, CNN Money reported that “the two most ‘American’ cars are both Hondas — the Odyssey minivan and Ridgeline pickup. Three-quarters of each vehicle’s components are made in the United States or Canada.”

In other words, no automakers — not even G.M. or Ford — will be safe from these tariffs. All manufacturers will suffer rising costs, much of which will be shifted onto consumers via higher prices.

A new study from the Center for Automotive Research estimates that import restrictions would increase new-car prices by $455 to $6,875, depending on the approach the administration takes. These higher prices would reduce annual consumer demand by 493,600 to 2 million vehicles. But that’s before other countries retaliate with their own tariffs and quotas.

These new U.S. trade barriers will impact more than sticker prices. If the American market is too small for a foreign automaker to justify building a U.S. factory for a given model, all the models of that car sold here will be imported. Those tariffs could make the cost of importing that particular model so uncompetitive that the company simply stops selling it here, meaning fewer choices for American consumers.

U.S. exports could also fall. Foreign and domestic companies produce cars for U.S. consumption, but they also export a massive amount. Motor vehicles and auto parts are respectively the third- and fourth-highest U.S. exports. If new tariffs are implemented, the high cost of importing will make the domestic production of auto exports for foreign markets more expensive and uncompetitive. Manufacturers will then have a big incentive to shift production abroad, and that will only intensify when foreign retaliation kicks in.

We all better hope Trump doesn’t go ahead with these tariffs.