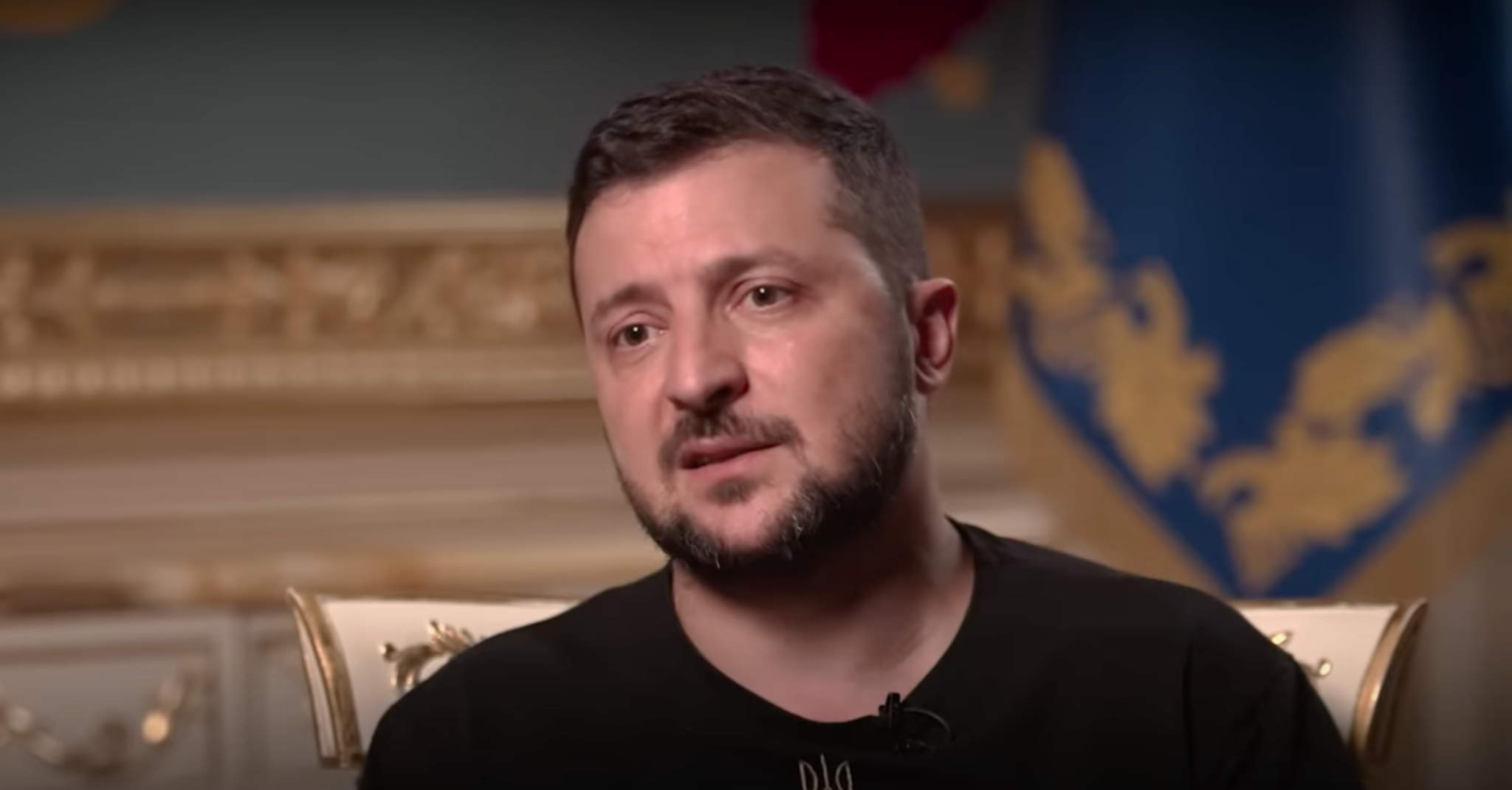 Tomorrow, Aug. 24, is Ukraine’s independence day, when it celebrates its 1991 independence from the Soviet Union. Ukrainian President Volodymyr Zelensky has said that he expects Russian forces to do something especially nasty on that day.

Aug. 24 is also the day on which the Russian war against Ukraine will be six months old. That’s not very long as major wars go.

World War I lasted four years, World War II lasted six, and the Korean War three. The three Punic Wars between Rome and Carthage spanned about 120 years. The war against Western civilization waged by Islamist terrorists and the nations that support them was declared in Osama bin Laden’s 1996 fatwa against the United States. It didn’t end with President Joe Biden’s disastrous withdrawal from Afghanistan. It’s just on hiatus.

Both sides accuse each other of the shelling, but why would Ukraine shell its own nuclear power plant and possibly cut off a major supply of electricity?

The Russian war to conquer Ukraine is not as big as the World Wars, at least so far, despite Russia’s frequent threats of nuclear escalation. But neither is it just a local war. Many NATO nations have stood by Ukraine, sending the country billions of dollars in weapons and supplies. It’s not quite a proxy war between Russia and NATO, but as Ukrainian troops are trained by British and other forces, it is taking that form.

The Russia–Ukraine war has started to disappear from the news, a phenomenon that is a reflection of the West’s self-absorption rather than the war’s importance. The only thing that attracts attention now — aside from Putin’s random cutoffs of gas supplies — is the Russian shelling of what is probably the largest nuclear power plant in Europe at Zaporizhzhia.

Both sides accuse each other of the shelling, but why would Ukraine shell its own nuclear power plant and possibly cut off a major supply of electricity? Russian President Vladimir Putin has warned French President Emmanuel Macron of a “catastrophe” that could result at Zaporizhzhia.

This war, as I have written before, is — like World War I — a war that ends a long era of relative peace. It is a conflict that, to Russia, China, Iran, and others, legitimizes war as just another aspect of foreign policy.

In all of this, there is some good news. For six months, Ukraine has been “winning” the war by not losing. Unaccountably and unexpectedly, by sheer tenacity and by using weapons such as the U.S.-provided Javelin anti-tank missile, Ukraine may be able to outlast Russia and emerge hugely damaged but still independent.

Last week, Zelensky said, “I will personally do everything possible to return Crimea so that it becomes part of Europe together with Ukraine.” That’s bold talk for a man who wastes his time posing for Vogue magazine with his wife. But it reflects the enormous damage Ukrainian forces have done to Russia beyond Ukraine’s post-2015 borders.

According to a Reuters report, on Aug. 9, explosions — probably caused by Ukrainian drone attacks — at the Russian Saky air base in Crimea “put more than half of the Russian Black Sea fleet’s naval aviation combat jets” out of action. A U.S. official, according to the Reuters report, said that “Ukraine was now consistently achieving ‘kinetic effects’ deep behind Russia’s lines which was having a material impact on Russia’s logistics support and ‘a significant psychological effect on the Russian leadership.’”

One Ukrainian drone strike reportedly hit the Crimean headquarters of Russia’s Black Sea fleet and ammunition depots in the area, doing little damage but bringing a strategic location into play. Another caused the explosion of an ammunition depot in Russia on its border with Ukraine.

Ukrainian forces, using U.S.-provided HIMARS rockets, have destroyed many of the bridges to the city of Kherson in southern Ukraine, presaging a large movement of Ukrainian troops against Russian forces in southern Ukraine. Dmytro Marchenko, a Ukrainian general, has boasted that Kherson will be liberated “by the end of the year.” Russia, which has occupied Kherson since March, is sending more troops to the Kherson area to reinforce those already there.

Civilian life in Kherson is reportedly terrible. Tens of thousands have fled the bombing and shelling. Schools, which are just resuming, are beginning to teach a Russian-approved curriculum. Russia plans to hold fake referenda in September to have the population “approve” Russia’s domination.

About one-fifth of Ukrainian territory is in Russian hands, but that has been achieved at enormous cost to both belligerents. Many Ukrainian towns, villages, and cities have been destroyed despite the fact that they are not military targets. Russian forces, as I have written here and here, have committed war crimes as a matter of strategy.

Both sides have, so far, lost a tremendous number of troops, and Ukraine has suffered thousands of civilians killed. Russia admits to about 1,300 dead, but their losses, according to Ukrainian estimates, may be as high as 43,000. But it has nearly one million troops to spend. Ukraine has lost at least 9,000 troops, most of whom were likely poorly trained conscripts, in addition to about 5,300 civilians killed.

And the war will go on at least through the fall and winter months. Putin has staked too much on his war to quit. A Ukrainian counteroffensive would be slowed by rain and mud, but it could open new gaps in Russian strength by drawing troops from the Donbas region and other areas that could be exploited.

The Russia–Ukraine war is not at a tipping point, at least not yet. Biden has, to his credit, sent billions of dollars in weapon systems to Ukraine, but, to his shame, he has denied Ukraine the one kind of weapon it could use to tip the scales against Russia: combat aircraft.

The Biden administration has said that to enable Ukraine to obtain such aircraft would be “escalatory.” To the president, the only escalation permissible is that undertaken by Russia.

When the fall and winter months come and the roads are turned into mud, ice, and snow, if Ukraine were provided with all-weather combat aircraft, it could tip the balance against Russia, push the war into Crimea, inflict enormous losses on Russian forces near Kherson, and recover much of the other territory now held by the invading country.

Still, even with this approach, there would be no end to this war in sight. It will go on for years, at least as long as Putin is alive.

In 1979–1989, Soviet Russia tried to conquer Afghanistan and retreated with its tail between its legs. We should do whatever we can to make Ukraine Putin’s Afghanistan.