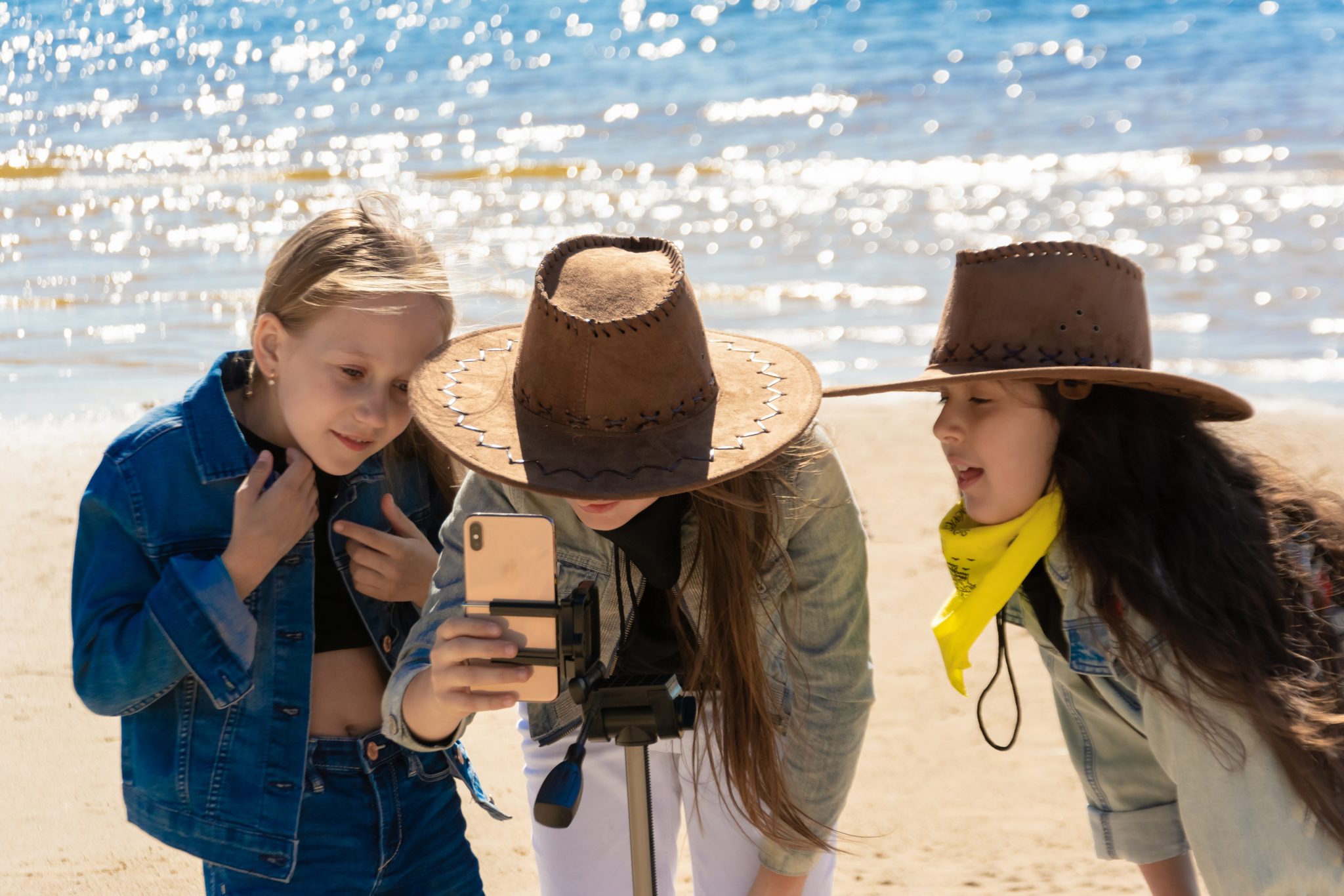 A “substantial security problem” and “tools for espionage” are not accusations one might normally expect to be leveled against a music-based social media app marketed to teenage girls. Yet these are just a few of the charges being made against TikTok by everyone from tech titans to senators and think tanks.

While many Americans are aware of TikTok — it has been the most-downloaded social media app in the United States for some time, beating out Instagram and Facebook — fewer know about its origins and ownership. The app was launched in 2017 by ByteDance, a Chinese tech firm. While TikTok itself is headquartered in Los Angeles, it ultimately answers to its parent company’s office in Beijing. As with all Chinese companies, ByteDance’s obligations to the Chinese Communist Party are murky: though ostensibly independent, its full cooperation is expected when needed to “maintain national security.” Whether or not China’s security concerns will mandate turning over data from Americans, now or in the future, remains to be seen.

In the meantime, legislators are beginning to pay attention. Congress held a hearing two weeks ago to probe ties between the tech industry and China, though TikTok turned down its invitation to appear. Suspicion of the app has been bipartisan: Sen. Tom Cotton has joined Sen. Marco Rubio and Senate Minority Leader Chuck Schumer in voicing concern that TikTok may be censoring mentions of the ongoing Hong Kong protests.

Yet the loudest criticism of the app has come from its competitors in Silicon Valley, such as Facebook CEO Mark Zuckerberg, who has repeatedly attacked his company’s fastest-growing competitor. In a fiery speech delivered at Georgetown University last month, the billionaire tech tycoon attempted to cast TikTok as an enemy of free speech and a vessel for the Chinese government to spread its authoritarian norms. By Zuckerberg’s estimation, Facebook is the natural great defender of American values, alongside its messaging software WhatsApp. TikTok has fired back, asserting that “The more Mark Zuckerberg has come under scrutiny, the more TikTok has shown up in his speeches, interviews and op-eds. You would have to ask him if this is pure coincidence.”

The concern about TikTok from Silicon Valley is certainly cynical. What Zuckerberg failed to mention in his speech is that his company had tried and failed to buy TikTok’s predecessor, a fact that threatens to reframe his warnings as nothing more than attempts to use government power to suppress a potent rival. Facebook is also currently enduring its own share of congressional scrutiny over accusations of monopoly and user privacy violations and will do whatever it can to divert the gaze of lawmakers.

But Congress need not prosecute one case at the expense of the other. This is the view of Sen. Josh Hawley, who has positioned himself as Big Tech’s nemesis on Capitol Hill. Hawley chaired the hearing on TikTok not long after he introduced a bill to regulate addictive social media features with Twitter and Facebook in mind. As he put it to reporters, “Thankfully, they’re not the Communist Chinese government, but I don’t know that they’re exactly good actors, either.”