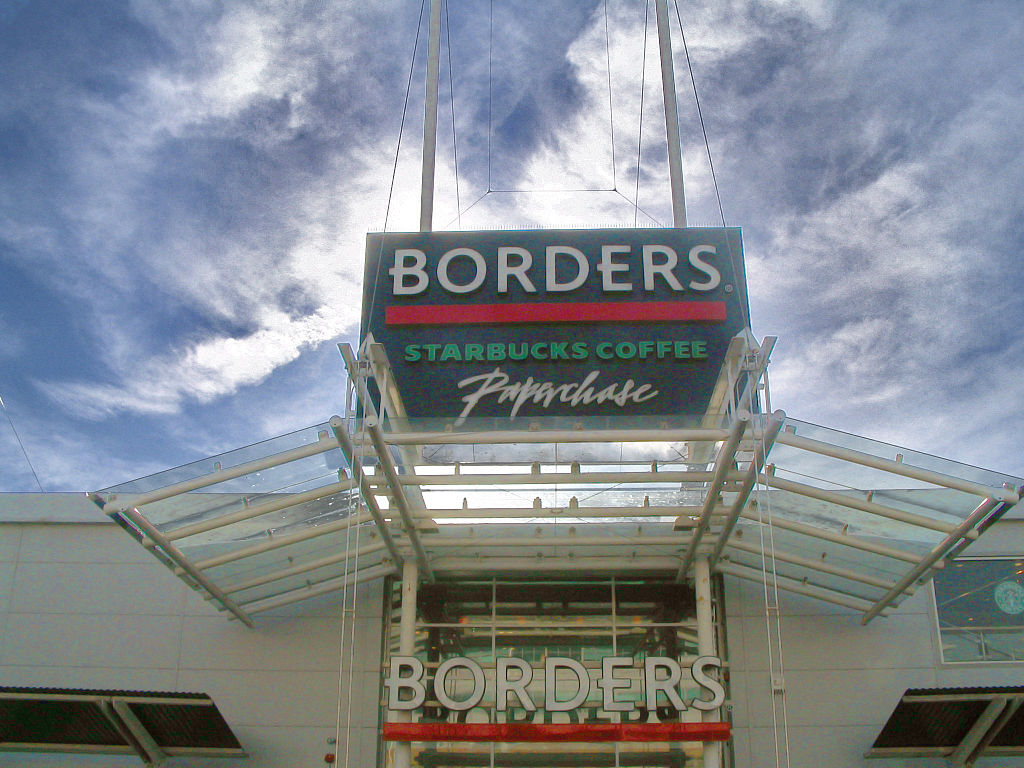 Amazon killed Sears, Toys R Us, and Borders. Can it save our healthcare system?

The company further fueled speculation about its desire to venture from its rainforest into the healthcare jungle through a recent job posting. The Amazon Benefits Department seeks a math whiz to “analyze data to help identify opportunities to improve employee wellbeing and healthcare outcomes, while reducing medical expenditures.” The word “data” appeared 23 times in the listing. Amazon wants a Ph.D., not an M.D., to operate on healthcare.

The next time a dying man urgently needs care, do shout loudly: “Is there an algorithm in the house?”

Amazon, though quite popular with consumers, remains a polarizing company. Some find it a messianic force saving us all; others regard it as a diabolical entity dodging taxes and underpaying workers.

Jerry Jones, describing Jeff Bezos as a “tremendous, tremendous American,” called for the Amazon honcho to buy the Seattle Seahawks after the death of owner Paul Allen. Bezos already owns broadcasting rights for certain NFL games, which seems a conflict of interest. Nevertheless, Jones says, “I’d carry him piggyback to get him to the NFL.”

Earlier this month, Maureen Callahan called for breaking up Amazon in a Post article — the Post not owned by Jeff Bezos, the one in New York. “In a world where so much is now controlled by so few — there are five big book publishers left, five Hollywood studios, five large health insurers, four phone providers and four cable companies — and this summer AT&T bought Time Warner — Amazon’s reach is terrifying,” she wrote. She notes that since the Great Recession Amazon has paid just $1.4 billion in corporate taxes to Walmart’s $64 billion despite the comparable size of both entities.

Earlier this year, Amazon, along with JP Morgan Chase and Berkshire Hathaway, launched a venture to deliver better healthcare for cheaper.

“The healthcare system is complex, and we enter into this challenge open-eyed about the degree of difficulty,” Bezos explained in a statement. “Hard as it might be, reducing healthcare’s burden on the economy while improving outcomes for employees and their families would be worth the effort.”

The bloated healthcare industrial complex views the project with trepidation. Earlier this month, for instance, CVS Health CEO Larry Merlo explained that his company fixates on filling the unmet needs of consumers: “Don’t leave any white space for Amazon to disrupt.” Some consumers similarly regard Amazon’s entry into healthcare uneasily.

Americans welcomed the tradeoff that provided them cheaper books at the expense of charming used bookstores. But hyper-efficiency in healthcare could come at a greater price. The more cynical (and morbid) thinks of the Monty Python Meaning of Life “live organ transplant” bit where the surgeons reassure the objecting donor, who notes that his card indicates his willingness “in the event of death,” that “no one has ever had their liver taken out by us who survived.” The man’s wife, observing it all with nonchalance, asks, “Do you think it’s all for the good of the country?” Many answer in the affirmative regarding Amazon’s increasing interest in healthcare.

With the federal government devoting more than a quarter of its budget on healthcare, and Americans spending 18 percent of GDP on it, not taking action — the course favored by Congress — presents costs, too. These include a ballooning deficit, an economy constantly falling short of its full potential, and some Americans choosing between bankruptcy and proper care. A bad situation swiftly grows worse. The Office of the Actuary at the Centers for Medicare and Medicaid Services estimates that the healthcare costs, now around $3.5 trillion, reach $5.6 trillion by the middle of the next decade.

Drastic times call for drastic measures. It’s all for the good of the country, right?