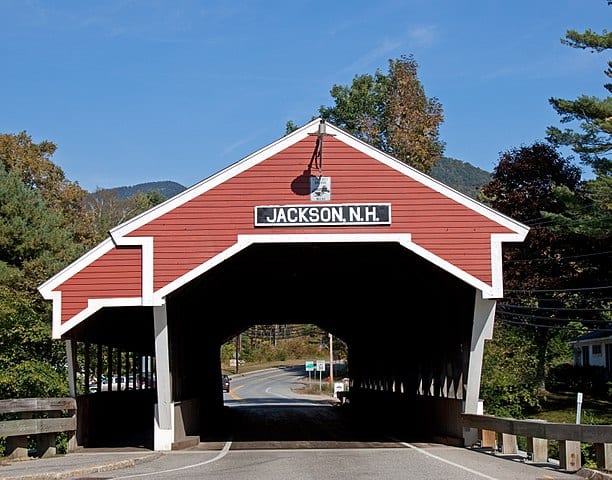 Yesterday, New Hampshire became the fourth state to get approval from the Centers for Medicare & Medicaid Services (CMS) to implement work requirements for some able-bodied adults receiving Medicaid benefits. It will be interesting to see how the Democrats and other leftist opponents of work requirements spin this news.

The party line is that such requirements are based, as it has been phrased in the Nation, “on age-old racist and sexist tropes about ‘lazy’ people who don’t want to work, especially people of color and women of color.” And this nonsense hasn’t been limited to hoary Stalinist rags. USA Today issued the following call to arms several months ago:

[I]t’s important that we expose the argument for work requirements for what it actually is — an attempt to perpetuate myths that stereotype people of color and stigmatize popular public programs that opponents simply don’t like.

The residents of the Granite State, which opted to expand Medicaid under Obamacare in 2014 and whose Medicaid enrollees are overwhelmingly white, will no doubt be surprised to learn that they and their elected representatives in Concord are racists and misogynists. New Hampshire is a little tough to characterize as a throwback to the secessionist south.

Not that common sense comes into play very often in the left’s claims on this subject. Another bastion of the old Confederacy, Michigan, has been moving forward with a plan to implement Medicaid work requirements and this story is covered in New York magazine under the following headline: “Michigan’s Proposed Medicaid Work Requirement Comes With a Racist Twist.”

This story spins a goofy conspiracy theory whereby rural (read “white”) Medicaid enrollees will be let off the employment hook while urban enrollees (read “black”) will be unable to escape the horrors of work. It doesn’t pass the laugh test, but these people are progressives after all. I can’t wait to hear the party line on New Hampshire’s Medicaid work requirement.