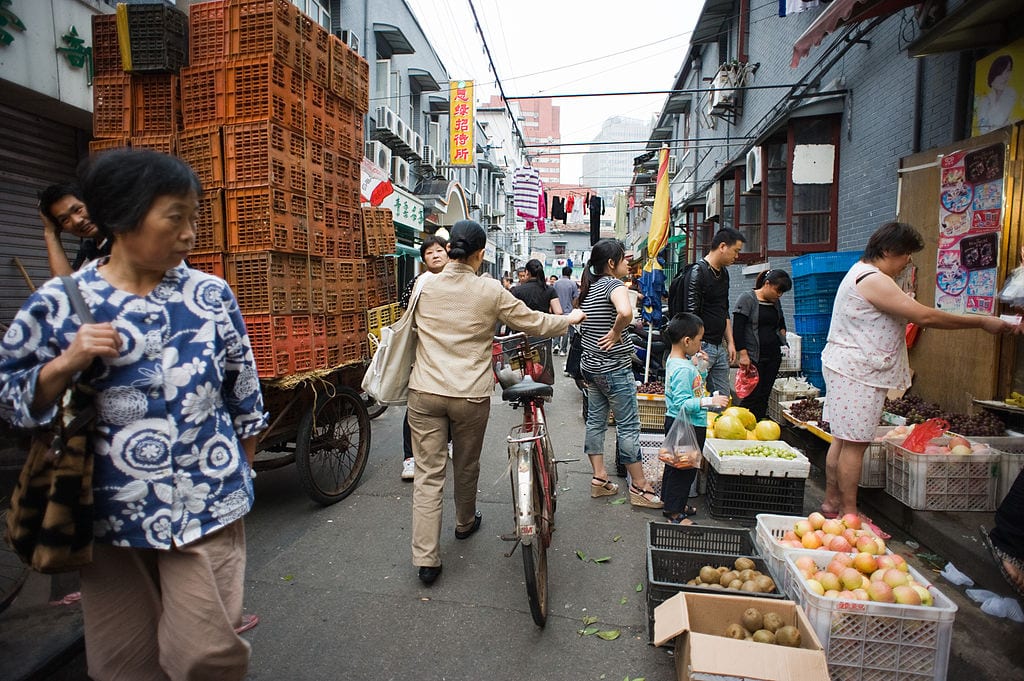 Commerce Secretary Wilbur Ross said on Tuesday that China is “out of bullets” in the trade war with the United States, but others note there are other ways the country can combat President Trump’s tariffs.

The Trump administration announced 10-percent tariffs on $200 billion more of imported goods from China that will go into effect on Monday and rise to 25 percent on Jan. 1. China responded with tariffs on $60 billion in American products imported into its country.

Trump has said he plans to add duties to every import from China, which would amount to another $267 billion in goods. China will be unable to match that because the U.S. doesn’t export enough goods to China.

Ross told CNBC that he hopes the latest tariffs finally spark discussion on trade issues between the two countries that Trump has raised.

“It’s a little disappointing earlier tariffs have not resulted in more constructive dialogue,” Ross said. “But we hope these will.”

CBS News noted that China could use other means to strike back at the U.S. besides tariffs, noting that UBS strategist Keith Parker wrote a note to clients that non-tariff measures “are a wildcard,” including sales restrictions.

China blocked rare earth exports to Japan in 2010, for example. Bloomberg reported that China supplies about 78 percent of those metals used to manufacture batteries in the U.S. for products such as tools and hybrid automobiles.

China’s media, which is controlled by the state, could also attempt to spur citizens to boycott American products, as it has previously done against products manufactured in Japan and South Korea.

China could also put the screws to American companies trying to do business in its country. Given its lack of respect for intellectual property rights – one of Trump’s points of contention – it wouldn’t be surprising to see China implement such measures as withholding licenses or implementing stronger health and safety rules to stymie U.S. companies.

Height Capital analyst Clayton Allen said that China’s rejection of Qualcomm’s bid to buy rival NXPI demonstrated a “willingness to use regulatory action against the U.S.”