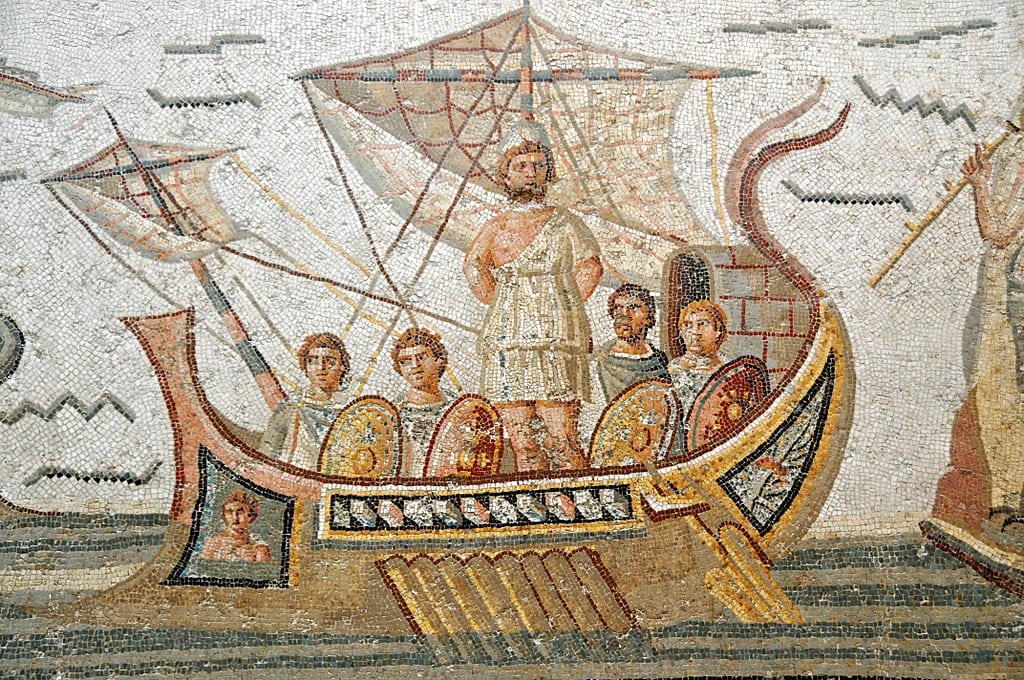 The nonpartisan Congressional Budget Office (CBO) has released its 2018 “Long-Term Budget Outlook.” Unfortunately for all Americans, it’s even worse than many expected. The 2018 “Outlook” is the first forecast to take into account the tax cuts and spending increases Congress enacted in 2017. Assuming the recent tax cuts and spending increases are maintained over the forecasted period, CBO estimates the amount of debt held by the public will equate to the national income over the next decade. Even more ominous, CBO predicts the national debt will eventually be more than double the national income, in just 30 years.

This debt level would be unprecedented, exceeding heights reached during the Great Depression and World War II. It should come as no great revelation that CBO concludes this is not sustainable. Unless the United States implements fiscal austerity, reduced economic growth and a debt crisis are inevitable.

Just as they always do, Washington, D.C. elites responded to this nightmarish CBO forecast with a collective yawn. The question is why politicians and policymakers are in denial, despite the growing evidence of a fast-approaching debt disaster.

The president’s 2018 Budget Proposal and the 2018 House Budget Resolution are nothing more than pie-in-the-sky scenarios. Both proposals project the budget will be balanced and that debt relative to national income will be reduced over the next decade. Furthermore, both budgets assume that the economy will grow at a healthy 3 percent rate. However, private forecasts project growth rates at 2 percent or less.

Policymakers refer to the unrealistic growth rates assumed in these proposals as aspirational goals, but what they are really saying is that the budgets are wishful thinking, at best, and most likely will not occur.

In recent years, Congress has failed to pass a budget, and the 2018 resolution has not yet passed. Evidence that the resolution is a sham is abundant. In the most recent resolution, Congress proposed a modest package of deficit reduction measures, equal to about $300 billion.

With great fanfare, President Donald Trump promised massive reductions in spending through rescissions. Yet Congress refused to pass a tiny $15 billion rescission bill. Trump and Congress are ignoring the core drivers of the nation’s runaway debt: unfunded liabilities in entitlement programs. As the debt crisis mounts, elected officials do nothing more than kick the can down the road — deferring tough budget decisions indefinitely.

Some analysts argue the debt crisis can be avoided with a simple fix: a balanced budget. The statutory debt limit has been triggered several times, resulting in temporary government shutdowns. However, the debt limit is now routinely increased to sanction debt already incurred by Congress. The statutory spending limit and sequestration incorporated in the 2011 Budget Control Act have constrained spending in recent years, but those spending limits are now routinely surpassed — just like the debt limit. In the 2018 and 2019 budgets, the House has called for spending limits to be imposed, only after increasing the so-called limits by $300 billion. Some analysts argue that these spending limits are so ineffective that they should be abandoned altogether.

Could there be a simple explanation for Congress’ deplorable profligate spending? Maybe our representatives and senators embrace fantasy-laden Keynesian myths on deficits and debt. Paul Krugman ranting about the importance of deficit spending to stimulate the economy is nothing new. However, it is shocking to read the following in a report on budget process reform published by what is described as a group of “leaders with diverse or conflicting views”:

The group felt that fiscal rules and an enacted long-term budget would unreasonably tie the hands of future Congresses, would be difficult to enact or maintain over any length of time, and would depend on long-term fiscal projections and assumptions that in many cases are uncertain. Since Congress already struggles with short-term budgets, the group could not envision Congress being able to generate or hold to long-term targets.

Keynes could not have said it better himself. Whatever one thinks about the impact of Keynesian fiscal policies pursued during the recent financial crisis, those policies are no longer viable. If politicians respond to the next economic crisis with massive bailouts of financial institutions and state and local governments, CBO predicts interest rates will rise rapidly. Under this scenario, engaging in deficit spending while debt exceeds national income would be catastrophic.

To avoid a debt calamity, Congress must abandon illusory Keynesian economics and implement commonsense budgeting principles. Like Ulysses in The Odyssey, we must tie politicians to the mast of fiscal rules to constrain spending. We have proposed a set of fiscal rules that have proven to be effective in constraining spending and reducing debt in other OECD countries. The Merrifield-Poulson fiscal rules would limit spending and impose a deficit/debt brake to prevent Congress from pursuing unsustainable fiscal policies.

Without drastic action, America will surely find itself cascading off the fiscal cliff in the coming decades. It’s not a matter of “if,” it’s a matter of when.