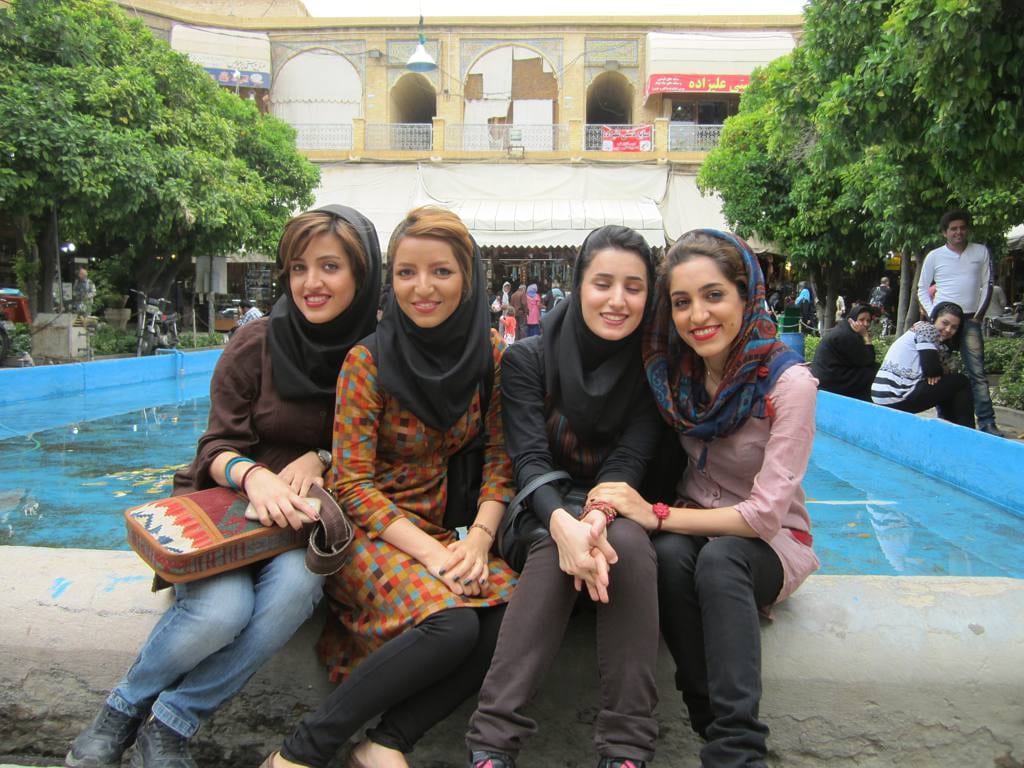 Over the weekend, Iranians across the nation protested their supreme leader and corrupt government. It took three days, but the government, with the acquiescence of Western-owned social media chiefs, shut down access or sent threatening messages via direct message to protestors. Some of the courageous protestors are already in jail.

President Trump, Vice President Mike Pence and Ambassador Nikki Haley tweeted messages of support unlike President Obama who weakly watched the “Green Revolution” in 2009 and did nothing. In fact, it’s been revealed that the intent, even then, was to build relations with the rogue state and so President Obama sided with tyranny for personal gains.

RT:”Our hopes & prayers are with the millions of people suffering from repressive govts in NKorea,Venezuela,Cuba & esp in Iran, where the Iranian people are finding their voice.The Iranian govt is being tested by its own people.We pray freedom & human rights will carry the day.” pic.twitter.com/2KncUVfiiq

As long as @RealDonaldTrump is POTUS and I am VP, the United States of America will not repeat the shameful mistake of our past when others stood by and ignored the heroic resistance of the Iranian people as they fought against their brutal regime… (1/2)

(2/2)…The bold and growing resistance of the Iranian people today gives hope and faith to all who struggle for freedom and against tyranny. We must not and we will not let them down. #IranProtests

It’s unclear what’s happening now in Iran as the news orgs allowed to be there–New York Times and CNN–are essentially mouthpieces for the regime. The New York Times went full-Duranty, defending the actions there. CNN showcased government-defending marches and ignored the 300,000 people marching through the streets against the regime. Their coverage was active misinformation against people seeking freedom. What a disgusting lot.

It’s beyond obvious by now that @ThomasErdbrink is simply a stenographer for the Iranian regime. The fact that the NYT chooses to publish that garbage and pass it off as “reporting” is inexcusable. They have learned nothing from their history with Walter Duranty.

Meanwhile, this turn of events is devastating for President Obama’s legacy. The Iranian regime has used their piles of cash from Obama to fund wars in Yemen, Lebanon and Syria. The money has enriched the evil leadership. The people see the results and are furious. Money that was to help the suffering economy is now in the hands of Mullahs. President Obama directly did that. Ironically, this wrong-headedness may actually be the fuse that lights the fire of revolution. Most certainly, an unintended consequence as Obama sees his bromides about Iran’s leadership go up in smoke.

Perhaps the most damning symbol: women throwing off their head coverings in defiance. For Obama and Western feminists who defend the coverings as “freedom”, this must be particularly difficult. They are always on the wrong side of history. Always.

Criticizing Iran for Obama supporters is difficult – somehow they feel they are being disloyal if they criticize the regime – Obama made Iran a pillar of his legacy – it’s the one with all the cracks.

Will Iran’s leadership cave to an enraged populace? These folks want freedom to have a free and prosperous Iran. It’s too soon to tell if will happen, but there’s hope and that’s more than Iran has had for a long time.