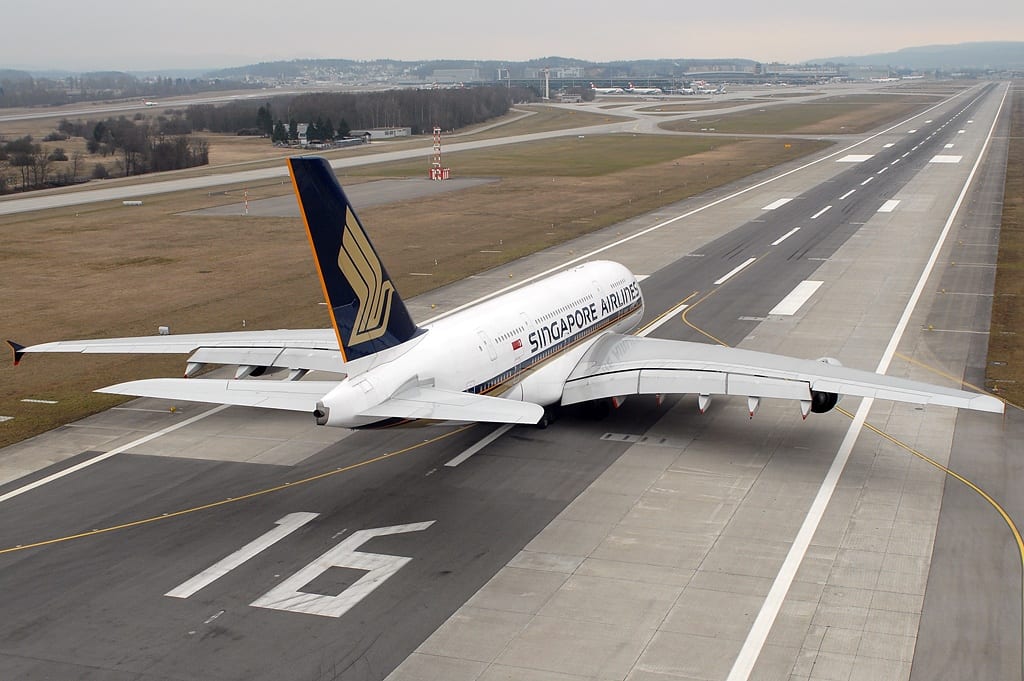 The other week Airbus SE announced the demise of its 380 aircraft, after 13 years in service. Launched with about $4 billion in government developmental aid in 2000, the program was from the start a vanity project, intended to show Americans that Europe could build a commercial aircraft that would be bigger, faster, and better than the Boeing 747, which has been in service for 50 years.

It would show the world what Europe could produce through cooperation rather than American-style competition. And so, a committee was struck and it was decided that the Airbus A380 project would be managed by a Franco-German team: DaimlerChrysler Aerospace, based in Hamburg, and the Lagardère Group in Toulouse. Only the team wasn’t to be integrated. Rather, there would be parallel structures of corporate officers (two CEOs, CFOs, and so on), thus ensuring strict parity as well as failure.

Not even the software used to construct this very complex aircraft was to be integrated, for neither Daimler nor Lagardère wanted to use the other’s software even though the two systems were incompatible. And it was perhaps for this reason that, when Hamburg delivered hundreds of kilometers of electric cables to Toulouse for installation some time in 2004, there was a problem. The wires weren’t long enough.

“The calculations were wrong,” said a German mechanic. “Everything had to be ripped out and replaced from scratch.”

As the troubles multiplied over the following year, the Germans sent more and more mechanics to Toulouse, until they outnumbered their French counterparts by almost 2 to 1, 1,300 to around 700. “At a certain point, there were too many of us and not enough cables,” said one mechanic. “The Germans were a bit lost in their own spaghetti,” said another.

Nevertheless, and even while all of this was going on, Airbus threw a coming-out party for the 380 that rivaled anything Hollywood might stage, replete with “strobe lights, smoke machines and chorus girls,” according to the New York Times. France’s President Chirac was there, and proclaimed that “When it takes to the skies it will carry the colors of our Continent, and our technological ambitions, to even greater heights.”

Indeed, the 380 was the largest airplane in the world, a double decker with 550 seats. So large in fact that airports could not accommodate it without modifying their runways and gates. So large that it became harder and harder to fill as passengers decided they’d rather take direct flights to smaller regional airports rather than having to transfer to a connecting flight at one of the major hubs.

And it was so impractically designed that the deficiency of passengers on a flight could not be compensated for by taking on more cargo, as is the case with the 747. This lack of foresight also means that these behemoths cannot be repurposed. They must be sold for scrap.

“The process starts with all fluids being drained from the aircraft. After that any useable parts are removed, cataloged, cleaned and stored for sale. The final step in the process is to take apart the airframe itself, made mostly of aluminum, for recycling.” From dazzling launch to scrapheap in only thirteen years.

In business the entrepreneur has skin in the game. If there’s a loss, he’ll bear it. That doesn’t happen when the cost is guaranteed by the government.

In the A380 fiasco, there are two big losers. First, there is the European taxpayer when the Airbus A380 loans are forgiven, as were the Airbus’s A340’s loans after that program was canceled. In the absence of this forgiveness Airbus SE would not survive.

The other loser is Boeing. Last year the World Trade Organization ruled that Boeing had been harmed by the governmental loans granted to Airbus which violated standard commercial terms. But under the rules of the WTO, Boeing will not be recompensed, for the cancellation of programs has the practical effect of a bankruptcy, with all claims against these programs being wiped out.

This case is a salient illustration of how correct President Trump is when he talks about the imbalance in America’s trade relationships with other countries. When industries in other countries are indemnified against failure while ours are not, they are not competing fairly, and our industries and citizens suffer as a result.