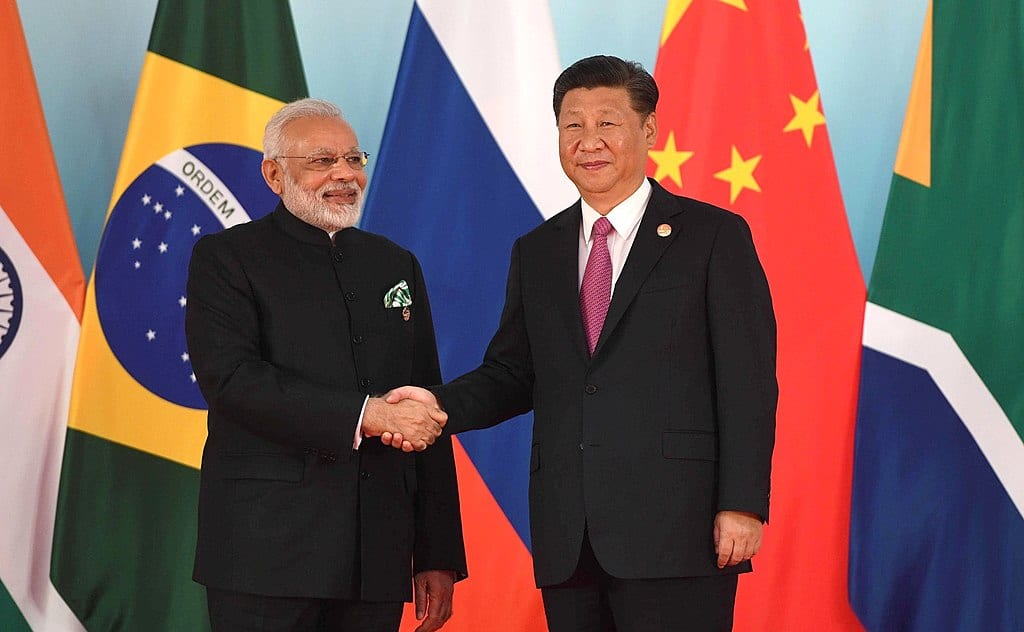 By various accounts, India is performing reasonably well. GDP growth, at times a national obsession, was running at 7.2% for the quarter ended in December. Some projections call for continuation at up to 7.5% during fiscal 2019 ending next March. The rate had bottomed out in the first half of 2017, believed principally due to the shock of demonetization of 86% of the country’s currency in late 2016, coupled with implementation of the Goods and Services Tax with effect from July 2017. A somewhat higher growth rate is needed to support the estimated 12-15 million non-agricultural jobs that India must create per year. Nonetheless, the current running rate with acceptable inflation should be the envy of many countries.

Prime Minister Modi continues to enjoy a majority of his Bharatiya Janata Party in the Lok Sabha, the lower house of parliament — although the BJP lost two recent seats in parliament in the elections in Uttar Pradesh. It is largest state of India with population over 200 million, and major part of the Hindi belt and BJP stronghold. Some observers attribute this loss to disaffection with the Hindu right.

Relations between the United States and India have never been better, with this partnership based upon concern over China’s ascent, vulnerability to Islamist jihad, and the potential for trade and investment. India is a key U.S. partner with regard to military exercises, logistics cooperation, and the sharing of encryption platforms.

However, there is a major problem with this encouraging strategic portrait: China.

Sunday it conducted major military drills in the South China Sea, reminding others of its vision of its sphere of influence and control.

India and the West have recently been taken aback by China, thinking that with increasing affluence, trade, and investment, and status in the World Trade Organization, China would become a rules-based participant in the global order.

Not so. The signals emerging from Beijing are disturbing to India, the world’s largest democracy with a foundation of English common law. No longer a collegial cadre at the top of China with President Xi Jinping as primus inter pares,

Xi has consolidated power, amended the constitution to remain in power for life, earning himself the moniker, “chairman of everything.”

Historically, India and China are ancient civilizations with limited direct engagement, separated by the Himalayas and interacting mainly through third party European countries. Today, however, China is India’s leading import partner, with a 17% share. In 1962 during the Cuban Missile Crisis, China invaded northeast India along the disputed border of what is now the Indian state of Arunachal: the memory of this humiliation still lingers in the Indian psyche.

In the confrontation between Chinese border guards and the Indian Army in Doklam last year, the Chinese entered a territory disputed between China and Bhutan, which India is required to defend as its protector. This incident should be seen in the context of other disputed borders in Aksai Chin of the Indian state of Jammu and Kashmir region, and in the northeastern India state of Arunachal, where the border between the British and Tibet was set forth in 1914 as the McMahon Line, a demarcation not accepted by Beijing.

Besides these operational issues, India is concerned by China’s strategic “belt and road initiative,” earlier named “one belt, one road,” which aims to link Europe and China through infrastructural development of the Silk Route. Thus far, 68 countries are included in this initiative, and China intends to spend about $150 billion per year in them. Further, China has developed its “String of Pearls,” which are a number of maritime installations in the Indian Ocean — Myanmar, Bangladesh, Sri Lanka, and Gwadar (Pakistan) are among these facilities, which could have both commercial and military use. Of late, China’s commitment to develop the Maldives is viewed as yet another effort by Beijing to dilute Indian influence.

China’s increasingly aggressive posture and militarization of the South China Sea only increase India’s concern over Chinese strategic intentions to dominate Asia with its mandates and economic order.

Investing in its armed forces, which rank among the top five for all services, India is the largest arms importer in the world, representing 12% of all military imports during roughly the past five years.

Short of an armed conflict with China, which India would likely lose, there are three ways that China can harm India. First, through its bellicose conduct and rhetoric, it can cause much discomfort. Second, through the “belt and road initiative” it can secure construction and development contracts for Chinese companies, to the detriment of companies in India. Third, through scale and influence, it can tilt the terms of trade to favor Chinese firms.

It is highly unlikely that India will accept a Chinese order for Asia. We can expect more outreach by India to the U.S., Japan, and Australia to counter what New Delhi perceives to be a strategic gauntlet.