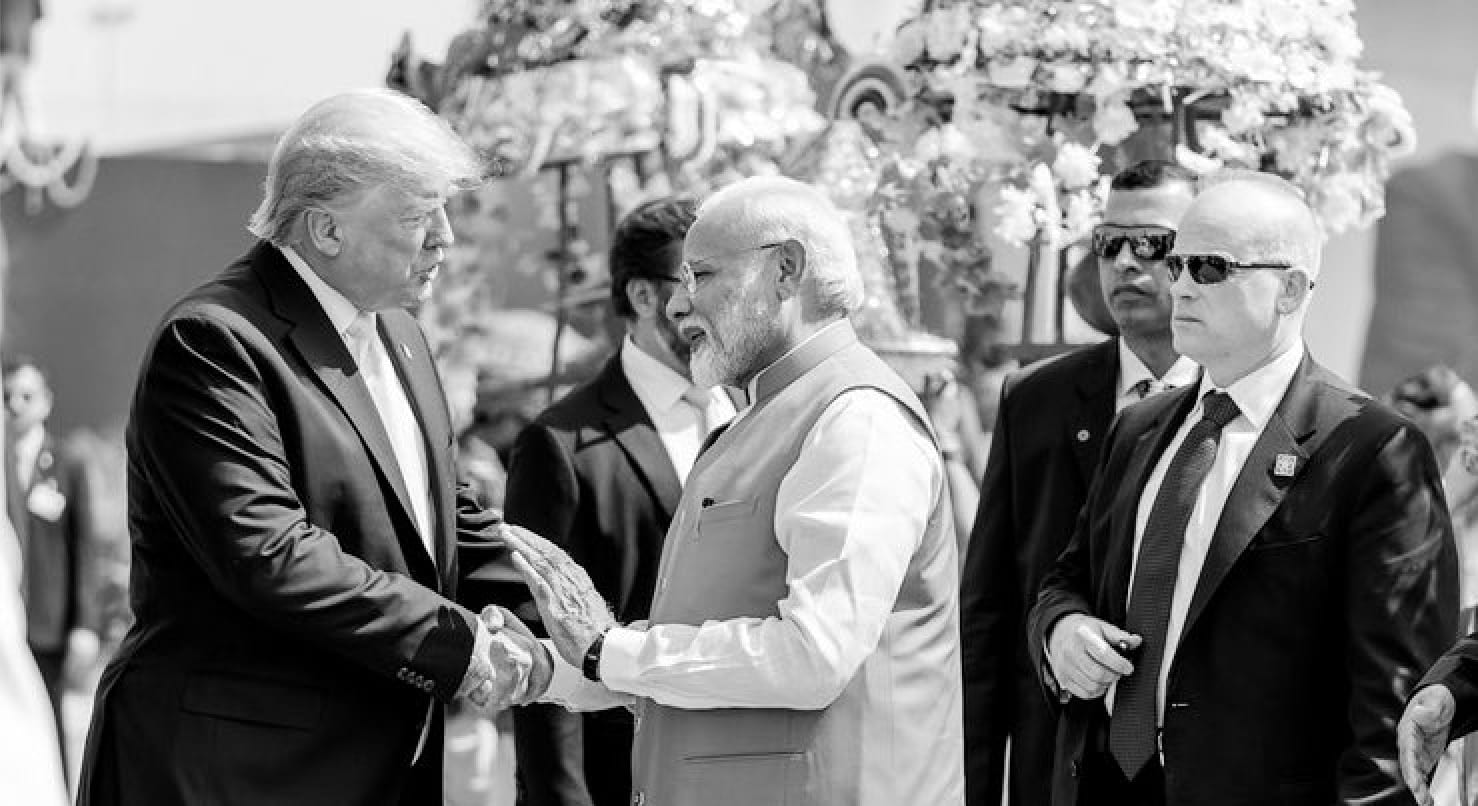 Earlier this week, unarmed Indian and Chinese soldiers fought each other with rocks and clubs in a high-altitude border confrontation in the Himalayas. It is well described by John Jiang in these pages. Not since the Sino-Indian War of 1962, in which India suffered a dramatic humiliation in Ladakh, a region of Kashmir, and also in the then-named Northeast Frontier Agency (NEFA) to the east, have relations between the two nuclear-armed nations been so poor. This latest conflict is a signal for India to tilt more toward the West, and to the United States in particular.

Tensions started with India’s granting exile to the Dalai Lama in 1959 and its perceived growing influence in Tibet, as well as its aggressive border Forward Policy of Prime Minister Jawaharlal Nehru to contain or evict China from certain territories. The Sino-Indian War involved about 100,000 troops on both sides. To this day, a part of Ladakh called Aksai Chin is disputed with China, which also does not accept the McMahon Line established in 1914 at the Simla Convention, which separates Arunachal Pradesh (previously NEFA) from Tibet.

Relations between New Delhi and Washington were usually prickly during the Cold War, with India siding with the Soviet Union and Pakistan, its archenemy, siding with the United States. American support for West Pakistan during the secessionist movement by East Pakistan in 1971 further aggravated relations.

But what a difference economic deregulation and anxiety about China make. After Indian Prime Minister P.V. Narasimha Rao devalued the rupee, freed the trade account, and directed some liberalization of foreign direct investment in 1991, the U.S. and India discovered the common bond of free markets. This bond was later enhanced by four U.S. administrations and three Indian ones, in part through fear of the economic ascent of China. The U.S.–India nuclear deal of 2008, which provided for construction of nuclear reactors and the supply of uranium fuel rods by U.S. companies, as well as future collaboration in high technology, brought the two nations even closer together. Aerospace and defense joint ventures followed, as well as naval maneuvers and logistics collaboration and the sharing of intelligence and encryption codes.

While India is undoubtedly a success story in U.S. foreign policy, the country is from time to time a diffident partner, and this frustrates Washington. India’s hesitation vis-à-vis the West is borne of several factors. First, the architecture of its relations is complicated: in spite of inroads by the U.S., Europe, and Israel, Russia provides over 60 percent of India’s military hardware, with this relationship extending to the former Soviet Union. Second, China is India’s leading import partner, and a significant export one. Third, in spite of India’s economic deregulation and free-market approach, there is still a measure of ingrained suspicion about private capital and by extension Western capitalist countries. And fourth, India’s colonial heritage can be an inhibiting factor, especially when leading politicians leverage this history to foster resentment — building their voter franchise.

Border tensions between India and China are nothing new. In mid-2017, Indian and Chinese soldiers faced off in Doklam, disputed between Bhutan and China.

Of late, however, China has intensified its bullying while most of the world is focused on combating COVID-19.

This latest incident in the Galwan Valley of Ladakh should cause India to rethink who its international partners really are. As I recently wrote in these pages regarding tensions in Ladakh, there is a strategic opportunity for the United States and India to collaborate in high technology to address the electronic battlefield of the future. While there is risk to India in an enhanced partnership with the United States, it must be balanced against the risk of the status quo, which will likely mean more aggressive conduct by China on India’s borders, and in the Indian Ocean, where both countries have deployed their navies to protect the oil sea lanes.

President Donald Trump and Prime Minister Narendra Modi have a personal relationship, uncommon in the history of relations between the two countries, and since the end of the Cold War there has been an influx of talented Indians in various professions. This all bodes well.