Blog,Top Story Algeria,Music In Memory of Idir - The American Spectator | USA News and Politics
Menu
Blog
In Memory of Idir
The creator of “A vava inouva” and musician of the Kabyle cause died last week.
by Roger Kaplan
Idir performing in Bondy, France, June 21, 2008 (Suaudeau/Wikimedia Commons) 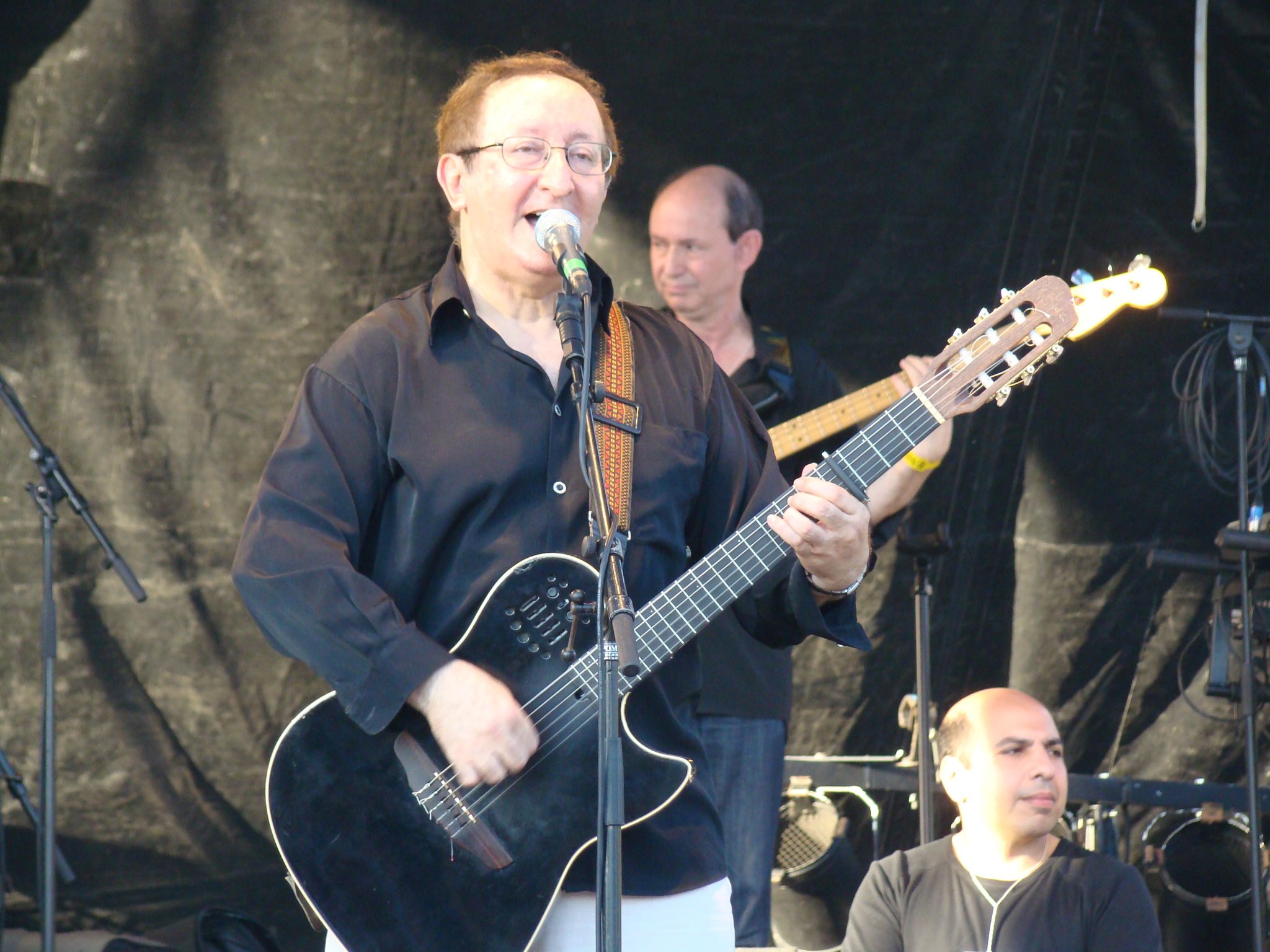 Algerian singer Hamid Cheriet, better known as Idir, a major interpreter of Berber music, died in Paris last week at 70. Though not a political activist, he and his music were identified with efforts in his native Kabylie, the mountainous region east of Algiers, to bring liberal democracy to Algeria while maintaining the linguistic and cultural identities of the Berber people, most particularly the Kabyles. These were suppressed, with varying degrees of ferocity, by central governments claiming broad authority under Arab-Islamic, Turk, French, and post-colonial mandates. He seldom addressed political issues, but in recent months he said he admired the hirak (movement) protests that have called for regime change in Algeria.

Idir owed his worldwide popularity to a voice at once discreet and forceful subtly accompanied on guitar. The quiet dignity of his sound conveyed a longing, learned under conditions of poverty and tyranny, for the warm community of his ancient folk; his songs’ calm, undefeated dignity touched hearts of people who could not place Kabylie on the map, let alone the village of Ait Lahcen, where the shepherd’s son grew up.

“A vava inouva,” a gentle lullaby which Idir and Mohammed Benhamadouche composed in 1975 (released on a record the following year), is based on a Kabyle folk tale that tells of a daughter asking her father to open the locked door of their house as she flees fearful ogres or animals in a dark forest. It can be heard as an allegory of defiance to foreign oppression, or as tender wishing for the shelter that only home brings. The hit turned Hamid Cheriet away from the scientific studies he pursued after school and military service in Algeria, in favor of a career in music. He never looked back, but millions have looked to him, and they always will.