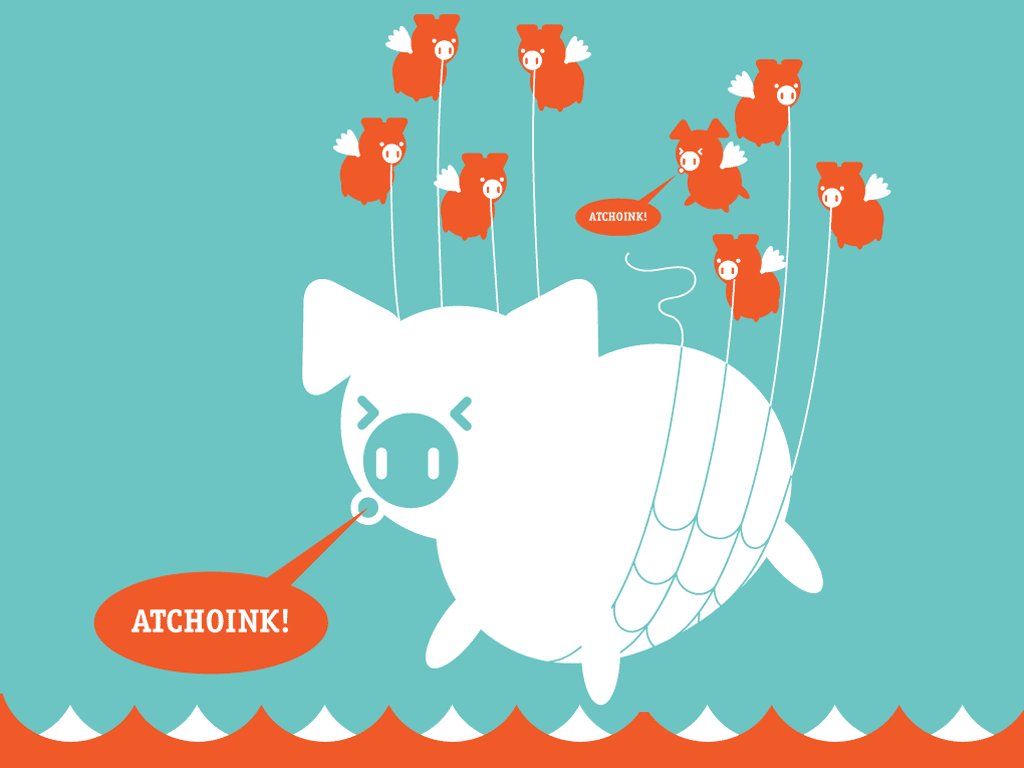 There is a new menace for celebrities, athletes, and assorted famous people to fear: their own twitter accounts. We have covered the case of Josh Hader in this magazine. Since then, old tweets have surfaced from both Braves pitcher Sean Newcombe and Washington Nationals shortstop Trea Turner. Both had used slurs on their accounts in their late teens. None faced any game discipline from the league, though Hader had to meet with league officials and all three teams had their own discussions. A few days ago, the Chicago Tribune ran an article on the athletes entitled “Stop Excusing MLB Players’ Tweets and Start Looking for Answers.”

It’s not clear what, exactly, the author of that article wants the consequences for Hader, Newcombe, and Turner to be, but suffice to say more than they got. The essential argument is that by not punishing the players more, the teams and league say that the actions aren’t bad in the first place or that they are excused by youth. But the teams and league aren’t excusing the players: they’re forgiving them.

Forgiveness does not mean that past misdeeds are meaningless. You can’t forgive what was never a wrong. Forgiveness is about saying that the past wrong no longer needs to haunt you, and that going forward, it will not be held against you if you continue to show you are truly sorry. No less a pastor and civil rights activist than Dr. Martin Luther King, Jr. described forgiveness in this way.

Forgiveness should be given to those who are really sorry, and when determining that, you take a lot of things into account. Did they offer a real apology, or blame it on sleeping pills? Was their last offense years ago, or moments ago? Youth can play a factor: in their late teens and early twenties (and even later, really) people change rapidly. Are those close to them convinced? Coaches and managers may face some pressure to go easy on star talent, but teams are also rarely patient with clubhouse troublemakers. In a sport as diverse as baseball, racism sounds like one of the fastest ways available to become a problem in the clubhouse.

As the Sarah Jeong story shows, athletes aren’t the only ones who have skeletons in their twitter feed. This phenomenon isn’t going to go away and will probably only get more common. When it turns out someone tweeted awful things, the question isn’t “is this bad?” or “is this inexcusable?” but rather “is this forgivable and are they sincerely seeking forgiveness?”

The standard set by MLB to forgive people’s twitter mistakes of yesteryear and give them an opportunity to make amends is a good one. Let’s hope they stick to it–and the forgiven make the most of their second chance.