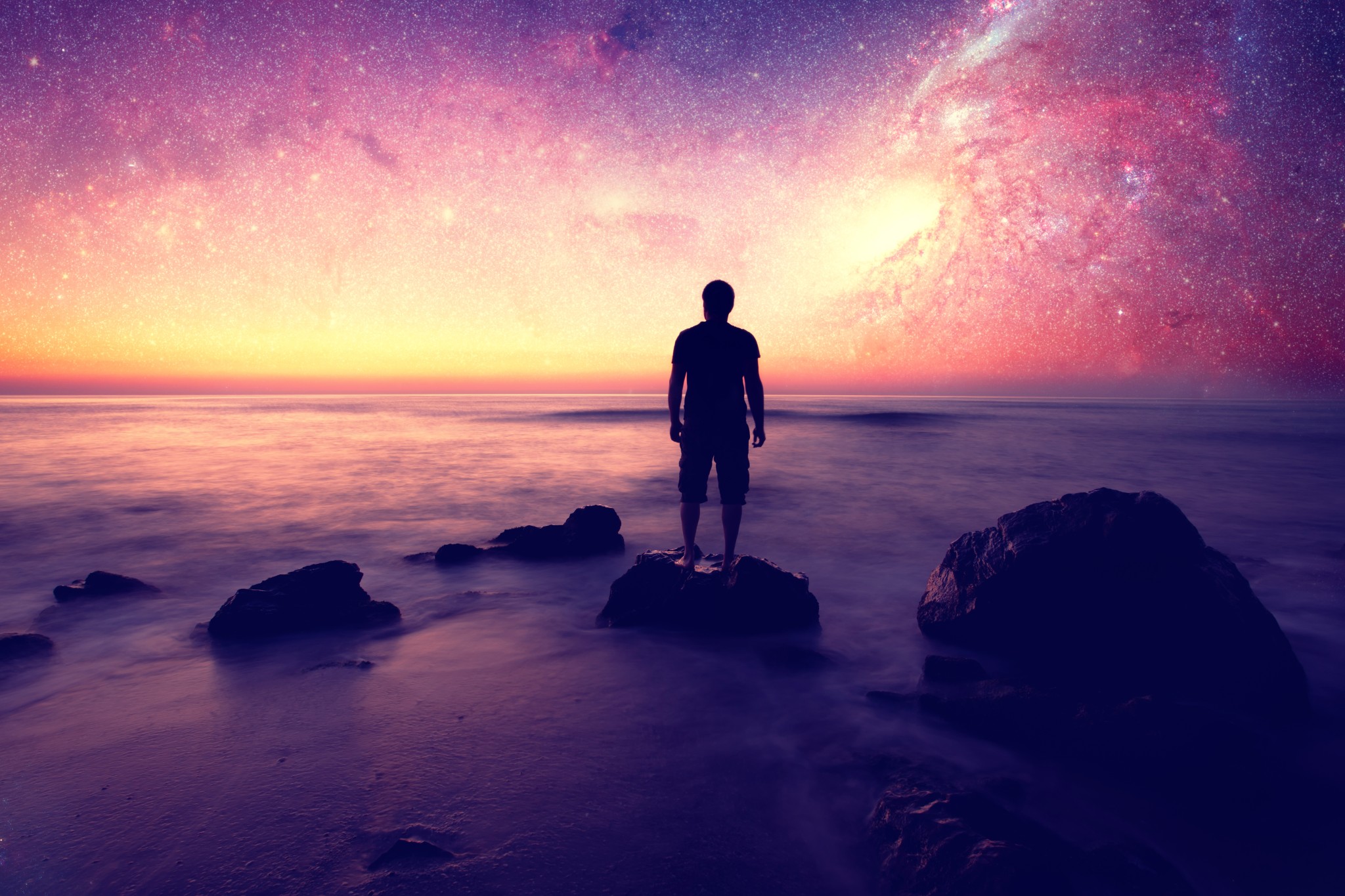 All morning long I had a nightmare. It would not stop. I was on the pier where we keep one of our boats in Sandpoint. I kept falling off and slipping under the water. But the water was not cold. It was as warm as the water in my swimming pool here in Beverly Hills.

Still, it was clear that I was drowning. I was dying in my dream. And when I finally got to the surface, the words “Time explosion” kept going through my mind. “Time explosion.”

Even in my dream, the meaning was razor sharp: I am 77 years old. I don’t know how much time I have left. I could disappear at any moment. Stroke. Heart attack. Could happen at any time. My father was not much older than this when he died.

Incredibly, he was doing calculations of the value to the Treasury of buying short-term bonds and issuing long-term bonds minutes before he expired. There are blood drops on the pages with his calculations.

The amazing thing is that I have never met anyone who cared less about money than my Pop. Because he was a stone genius, he was paid to think and talk and write about money, but he never once sought out a job. Never. Not once.

Anyway, he died with my sister and me holding his hands and reading him the Psalms.

He was the best father I have ever heard of. Kind, loving, supportive, brilliant. Even though he had no interest in money, by a series of coincidences, he became deputy head of a VERY large aluminum company.

Back to my dream. I lay in bed with my stomach writhing in pain. The “war on drugs,” which really turns out to be a war against people in pain, especially a war against old people, has deprived me of the medicine that kept me alive for almost 55 years. Paregoric. Samuel Johnson’s elixir. I took Lo-Motil, a poor substitute, but still good stuff.

I HAVE ALEX. I have the absolutely best woman on the planet, my wife.

The most beautiful in soul and body, the most brilliant, the kindest, the most forgiving. The ultimate, absolute best at walking in the footsteps of God: My wife and she’s mine for all eternity, I hope. A goddess. An actually superhuman being. And she’s my wife. No matter what else happens, I have Alex.

Please, dear God, please let me have her forever.

Meanwhile, we live in an age of miracles. The mighty Russians, keepers of that prison house of nations, as some smart man put it long ago, have been humiliated by Ukraine. This is like the Stalinist invasion of Finland in the fall of 1939, when the Finns kicked the hell out of the Reds. Stalin had all his generals shot and sent in millions more men and finally the Finns gave up some territory and a peace was reached. But it was a deadly peace for the Reds. Hitler was so impressed at the weakness of the huge Red Army that he decided to invade Russia in Summer 1941.

Millions died on both sides and Russia prevailed. But a lot of damage had been done.

Let’s get back to topic A: I am married to a goddess. I got to work for the greatest man who ever lived, Richard Nixon — savior of Kol Israel. I have a spectacularly beautiful granddaughter and a handsome son who is a great father. And I have a swimming pool and I am going to swim in it right now. And the Ukrainians and especially President Zelensky have stunned the world. STUNNED.

Time is exploding and I have the best wife on earth, and I live in America. And the Russians have been stopped cold. Now, let’s help the Ukraine a lot more and see how we can reach a world of peace.

Thank you, God, for Alex.