Another Perspective,Top Story David Duke,Donald Trump,Hunter Biden,Joe Biden In Defense of Street Fighter Politicians - The American Spectator | USA News and Politics
Menu
Another Perspective
In Defense of Street Fighter Politicians
Sometimes voting for people with glaring faults is a sane and a wise decision.
by Shmuel Klatzkin
Joseph Sohm/Shutterstock 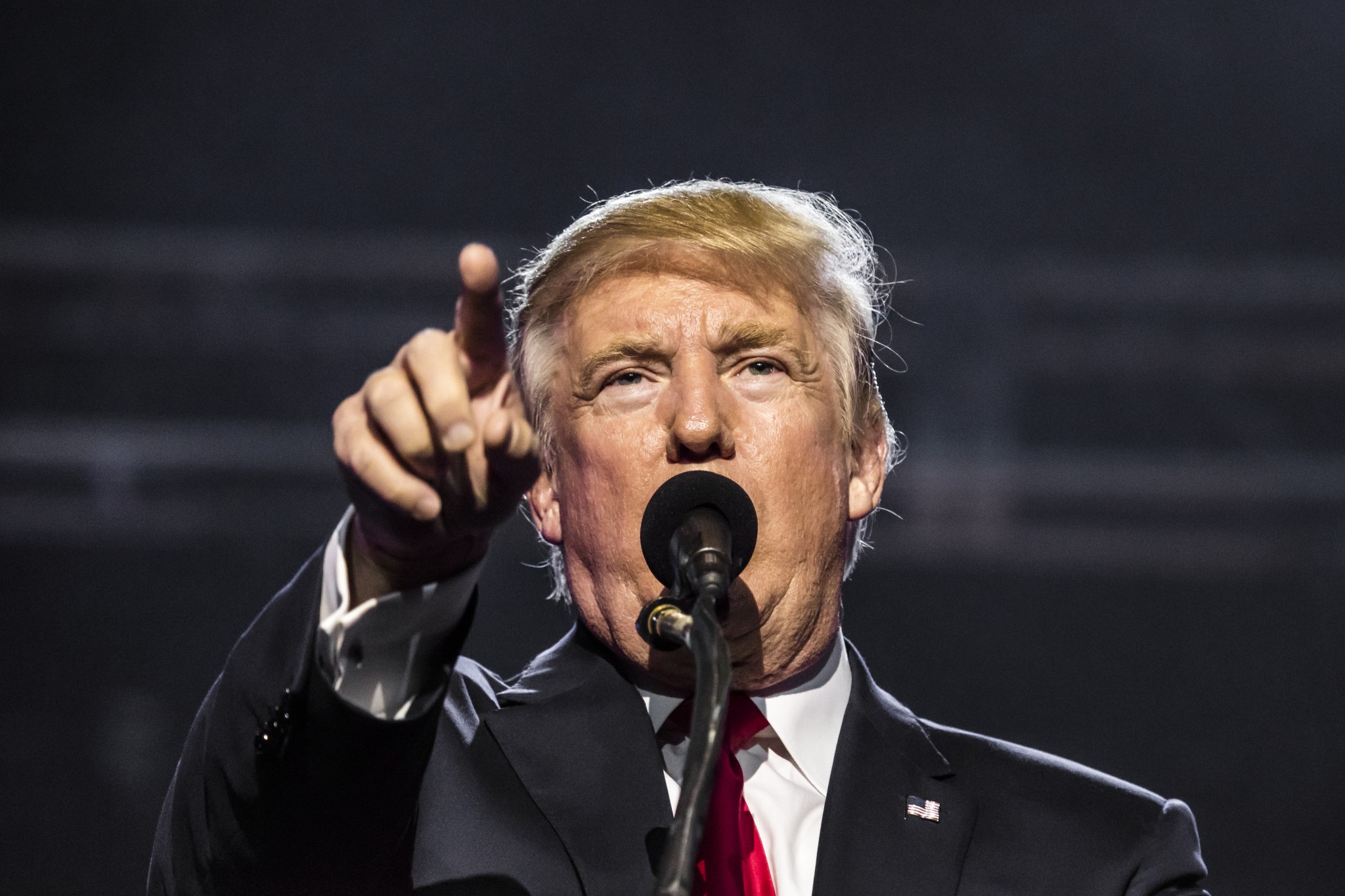 I have been fascinated by American politics since I was a kid. Most of the time, the fascination was with the great American drama, which I could sense as compelling the way a child does, feeling it in the air all around and knowing what this country meant to those adults all around me who had just survived the Depression and then the most destructive war in history.

But sometimes, the fascination was with the rogues of our politics. My father, growing up in New Jersey, would tell a tidbit or two about Mayor Frank Hague of Jersey City. As effectively mayor-for-life, he was kingpin of the Hudson County machine, a huge force in New Jersey politics, and eventually a major power in the national Democrat Party. Hague was nicknamed “I Am the Law” and it stuck because that was the truth in his domain.

My dad also told of Mayor James Curley of Boston who was elected to his last term of mayor while facing federal indictments for accepting bribes and for mail fraud. He served five months of his mayoral term in prison upon his conviction. He was loved by a lot of his constituents as their rogue, who stood up for them against people who would ignore them. For many years, the people’s love and forgiveness kept him from suffering consequences for his very bad behavior.

Why do these rogues fascinate? For one, kids are fascinated by the messiness of the real world. Good children’s stories and classic fairy tales give a glimpse of a world that is much scarier and also much more exhilarating than the carefully controlled world parents try to provide their kids. Yes, we know this is how it is. Rules are very often not followed and as a result, some people have a giddy ride to the top and others suffer unjustly. Ask Job — no matter how moral we know we should be, we know the world is risky, scary, and exciting all at once. If we close our eyes and pretend, rule-breaking seems the same thing as freedom.

Decades later, when I had already been voting for many years, I heard of marvelous bumper stickers seen around Louisiana which summoned up again the image of the jolly rogue who somehow is still popular and even moral within the terms of the actual choices this messy and unredeemed world places before us.

In the early 1990s, the campaign for the governorship of Louisiana was fought between Edwin Edwards and David Duke. Duke had been a Grand Wizard in the Ku Klux Klan, and has moved on since then to cultivate ties with Iran’s mullahs on the basis of shared Holocaust denial. Edwards had been governor before and his life in elective politics was permeated with the aroma of corruption. A federal jury decided that the aroma was coming from something substantial, and a decade later, sent him to prison for a decade.

But in 1991, Edwards bounded back from suspicion to successfully paint himself as a lovable man of the people standing up against real evil. And thus the bumper stickers — “Vote for the Crook. It’s Important” and “Vote for the Lizard Not the Wizard.”

Our search for perfection is grounded in God and expresses itself as a dedication to always being willing to press on further, to strive better and harder, to achieve more for good. That is the kind of perfection this world allows. We must prioritize or choices, achieving first the most important thing, and then given that accomplishment, proceed to the next.

Victor Davis Hanson talks about this with respect to the great crises that cause war. In those times of danger, we realize we need throwbacks, figures like George Patton or William Tecumseh Sherman who see the brute struggle for victory as the ancient fight to the death and act accordingly. Erudite warriors like France’s man in charge before World War II, Georges Gamelin, are disasters when facing a civilizational emergency.

So, too, the people of Louisiana who knew Edwards’ corruption very well, decided that voting for the crook was important. A sane and a wise decision.

Few of the tens of millions of Americans who voted for Trump in 2016 were unaware of the throwback character he is — the street fighter who cannot stop short of the insult and of taking every opposition as a personal insult to be replied to in kind. The voted for him because of the threat of the Swamp — the ever-accelerating attempt to remove power from the hands of the people and put it permanently in the hands of an elite who are unanswerable not only to public opinion but even to the law. We were willing to go along with the glaring faults of The Donald because we had sane and rational priorities.

More than a year into Biden, we have instead of annoying and galling personality flaws, we have a breakdown of our general welfare in almost every way. Biden took an ax to our hard-won energy independence on his first day in office. Inflation caused by his immense spending is cutting into the paycheck of every working-class American. His abandonment of the border leaves the cartels in charge of protecting us from human trafficking, fentanyl, people with COVID and other diseases, and terrorists. He diminished our stature in the world by the wholesale betrayal of every commitment to our citizens living in Afghanistan, to our Afghani allies, and to our NATO allies who put their lives on the line for us as well for years. Our DOJ is threatening to sic the FBI on parents critical of the racist teachings infiltrating our schools, by hinting that they just might try to construe any dissent to passionate for their comfort as terrorism. The IRS is now going to be automatically getting all information on the bank accounts of almost every person in America, opening the road to treat the 99 percent like Al Capone. There is corruption on the grandest scale using the prestige of the American government to shield the Biden family and their designated grifter, Hunter, from prosecution or even from bad mention in the press. The leftist cultural tiger that Biden is trying to ride shuts down dissenting voices of every sort, attempting to control the thought process of the entire nation through intimidation and force..

Despite his aw-shucks manner, about as sincere as Hillary’s attempt to talk a Southern Black dialect a few years back, Biden is no lovable rogue. He was instead the nullity, the non-presence, whose major winning campaign point was that he was not Donald Trump.

The rogue has been carefully hidden. In a coordination of public and private that hearkened back to Mussolini, the hard evidence of Hunter’s laptop, exposed in the New York Post, was expunged from almost all media.

Machine politicians had to deliver to their voters. But Biden isn’t delivering. His hopes are no fixed on unleashing a torrent of newly-printed money which may delay the deluge for enough for it not to matter for him any more.

But it does matter to us.