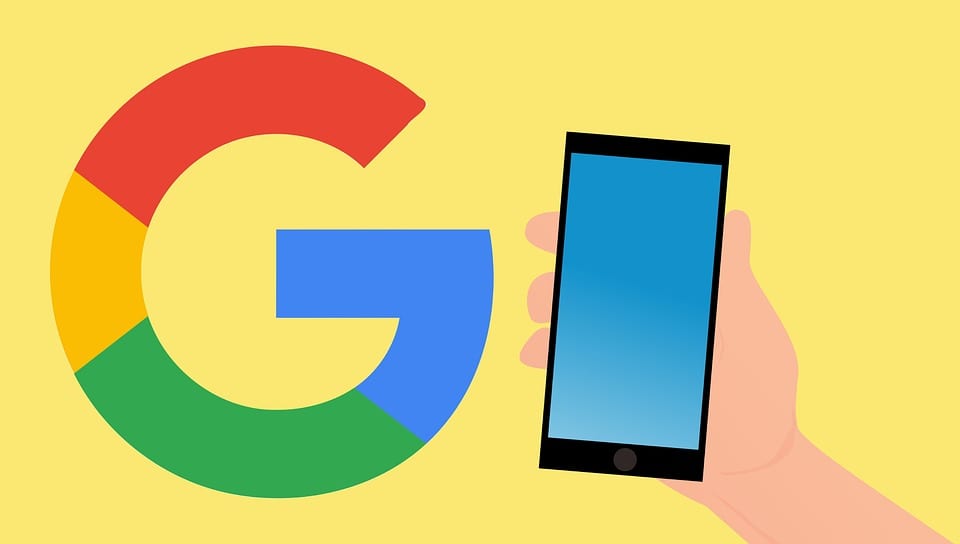 Earlier this month Google announced it would not be renewing its contract with the U.S. Department of Defense for Project Maven. Caving after thousands of employees signed a petition against the project and after initially standing by it, in doing so Google gave in to putting immediate self-interest above their call to serve the country.

Project Maven is an AI-imaging project intended to improve the military’s ability to process images and videos taken by drones. In doing so, drones will be better able to collect information, be more accurate, and thus reduce collateral damage from drone strikes significantly.

The technology may be controversial in some ways, but in the end it’s intended to both protect civilian lives and to support American national security. The technology will be eventually developed anyway, and given America’s reliance on drone technology and air superiority it remains essential for our country to have it developed early on.

Though there are many other top-notch technology companies working with the military, Google’s abandonment of the project after their contract expires in 2019 both hinders the immediate development of the project and creates larger negative cultural ripples.

As noted tech entrepreneur and former New York City Mayor Michael Bloomberg recently described in a scathing op-ed, Google “bowed to pressure instead of standing up for our country…[it was] a defeat for U.S. national security, patriotism, and the cause of limiting civilian casualties in war.”

Google is at the same time engaging in numerous data-sharing partnerships with major Chinese technology corporations, which are all closely linked to the Chinese government.

The Chinese government has in recent years engaged in numerous technology attacks on the United States, such as the series of hacks on the federal government revealed in 2015 that the personal and security information of tens of millions of Americans.

It appears that Google is abandoning assisting America’s security and defense at the slightest blowback but has continued to assist one of America’s foremost rivals. Congress has not missed this questionable series of actions, recently engaging in bipartisan criticism and investigation of Google’s data relationships with China.

At a time when technology companies are facing general public and policy scrutiny over their data practices and platform content moderation, Google’s actions could barely come at a worse time for their general perception.

A major HarrisX survey in April found widespread interest in the United States for putting a variety of regulations on technology company practices. Google’s refusal to step up to providing for the country that has created and nurtured them to their roughly $800 billion market capitalization is outrageous, dishonorable, and despicable.

As attorney and political columnist Kurt Schlichter recently said on Fox Business in response to Google’s actions, “[e]very American should do everything they can to support our country’s defense…[w]hen your country calls, the only response is ‘sir, yes sir’.”

We each have a lot to contribute in our own ways to the national good. Google, as a technology innovator in artificial intelligence, software, Internet services, and other frontier technologies could give our nation’s military and government a major boost in capabilities.

That Google does not choose to contribute to such an essential project they are especially suited for, and creating a climate that may make it more difficult for our nation’s military to better cooperate with technology companies, is a violation of their duty to this country.

In the meantime, there are many other technology companies intensely working for the public good and serving our nation’s government and military with devotion, including Microsoft, IBM, Amazon, Apple, Oracle, and many more. Amid all the criticism of technology companies, it is worth remembering the immense good they are creating and contributing towards as well.

Technology companies are still businesses, and they respond to market sentiment and pressures. It is my hope that Americans will step up and show technology companies that the blowback from a few is not comparable to the support of the many patriots of all stripes across this land, as the small part we can play.