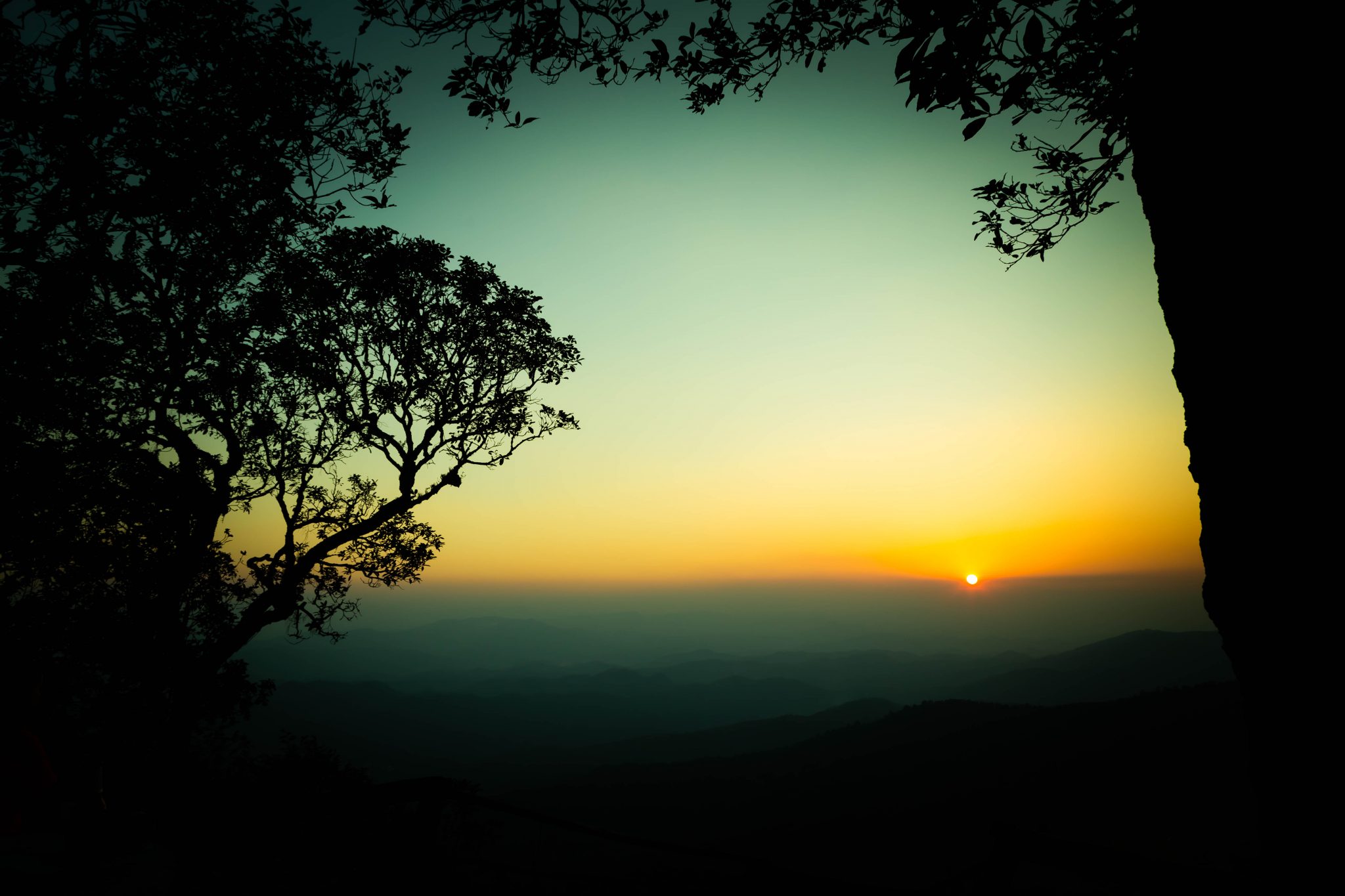 The impeachment proceedings give us evidence once again of the genius of the Framers of the American Constitution and of the English constitutionalists whose thought they embraced and developed.

Constitutionalism, on the other hand, believes that government is properly established on the basis of practical and concrete agreements. People make agreements on a daily basis and upon them they build their lives. Differences of thought are the stuff of normal life; life moves forward by people finding peaceful and mutually profitable ways to interact and cooperate despite differences. Constitutionalists trust that differences make the community stronger, more resilient, and more deeply and authentically intelligent — as long as all are faithful to the agreements that hold them together.

For the constitutionalist, law is something the people carry in their hearts. Thus, the English constitutionalists were champions of the “common law” — the unwritten law that everyone knows and agrees upon. Until only very recently, for instance, Britain had no murder statute — it was a matter of common law, something the people as a whole knew. They did not need anyone in power to codify for them that murder was wrong and punishable by law. American law was built on common law foundations.

In impeachment, the Framers recognized what was already present in English law — that the people need protection from very powerful officeholders, people who could control judges or pervert the normal course of law. In such cases, only Parliament itself could run the process. Powerful people must not be able to live beyond the reach of law; the force of law belongs to the whole of the people and must not be taken away by those in power.

But in impeachment, what constrained Parliament itself from becoming tyrannical? The natural solution, as constitutionalists saw it, was the division of Parliament into an upper and lower house, whose interests were not identical. It would be a check on itself.

Such a division was incorporated by the Framers in our Constitution. As in England, the lower house is designed to be more responsive to the changing mood of the people, whereas the upper house is meant to be less reactive to swings of popular sentiment and better able to stand for enduring principles. The role is to be the cooler heads, which, more often than not, prevail.

As impeachment was practiced in Britain, the lower house impeached much more than the upper house convicted. Commons often translated its distaste for political figures and their policies into criminal charges that could not stand up to scrutiny. As Ohio State University Law School Professor Clayton Roberts put it at the time of Watergate, “The Commons would impeach men for their faults after labeling those faults crimes.” The Commons itself was aware that this went against the unwritten British constitution. In a great majority of these cases, it simply vented its anger by impeachment without ever bringing the case to trial in the House of Lords. Between 1626 and 1715, of 57 VIPs impeached by the Commons, only five were even brought to trial in Lords.

What was the constitutional understanding of impeachment? Roberts put it succinctly: “The Commons could rightly impeach a man for an illegal act, but not for a legal one, however politically unwise, unpopular, inexpedient, or unsuccessful.” This is just another expression of what Churchill deemed the foundation of free societies everywhere: “Trial by jury of equals, only for offenses known to the law, if maintained, makes the difference between bond and free.”

A president or high official must be tried before equals in power — in our system, the jury is a co-equal branch of government that is also elected by the people. So the jury requirement is always upheld, but the other requirement — not so much. Again and again, the lower house forgets that only offenses known to law can be prosecuted.

In the 17th and 18th centuries, Commons tried to expand the definitions of various laws to apply to those powerful people whom they wished to destroy. Going for its biggest game, King Charles’ right-hand man Strafford, Commons tried to redefine treason as somehow emerging from a series of events, none of which was treasonous in itself.

The Lords would have none of it, and they insisted convicting only for violations of law that were known. A trial of the highest importance surely meets the basic standards operating in any other court in the realm. Eventually, Commons didn’t even try to get a conviction, but impeached anyway just to vent their anger. Because impeachment was so misused, it has fallen into dormancy — it has been more than 200 years since impeachment was used in Britain.

Our current impeachment seems to fit the old pattern perfectly. The lower house postures and strives mightily to stuff their anger into the language of law. But while they are quite sure they want to remove the president, they have not been sure at all about what law they believe was violated. Their charge has changed from collusion to tampering to quid pro quo to bribery to treason, and more recently to abuse of power and even to anticipatory interference in a coming election.

If the past is any guide, if our constitutional principles are to be upheld, this will not do. There is not much chance that our upper house will convict. Only a real crime known to law merits the grave act of removing the president. All that will likely be accomplished by this exercise is an increase in anger and distrust. A little respect for tradition and knowledge of history could have avoided it.