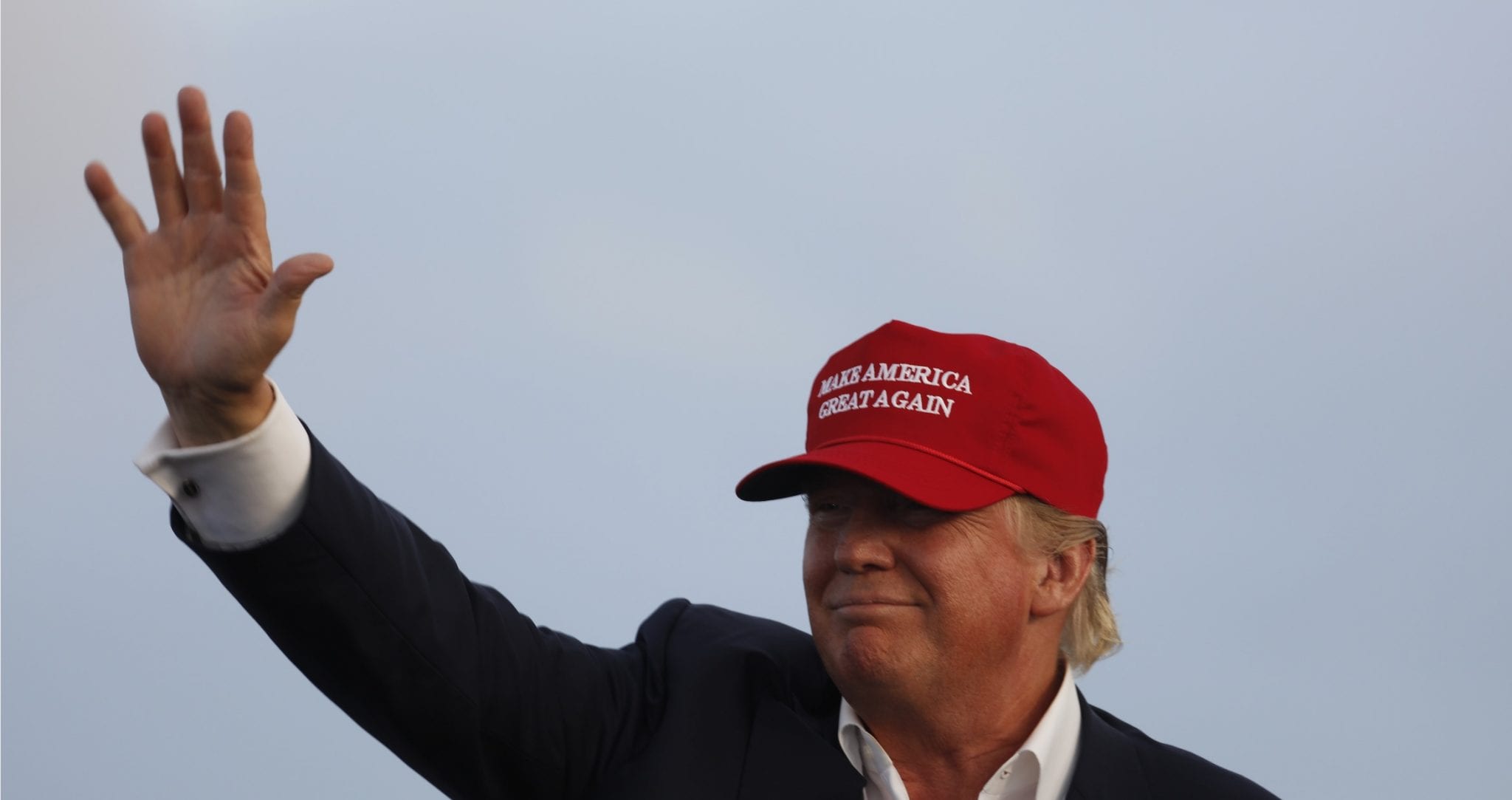 It should by now be obvious to the meanest intelligence that the Democrats are determined to impeach President Trump with or without credible evidence that he has committed any act resembling “high crimes and misdemeanors.” The “whistleblower complaint” that Nancy Pelosi used as the pretext for launching her ersatz impeachment inquiry contains little but hearsay and fabrication, while her claim that it proves Trump has “violated the Constitution” fails the laugh test. In the end, however, impeachment is less about offenses committed by the president than the desire of the Washington establishment to put down what they see as a peasants’ revolt.

Impeachment is, in other words, an attempt to restore the old order that the voters overturned in 2016. It seeks to annul that election and return us to the nascent totalitarianism of the Obama era, an incipient autocracy the Democrats expected to be nurtured during the presidency of Hillary Clinton. Thus, when the hoi polloi got above themselves and put Donald Trump in the White House, his removal from office became the primary objective of Washington’s self-appointed Optimates. They began planning Trump’s impeachment before he was inaugurated because he is the leader of the insurrection, and they know full well that it can’t be put down until he is gone.

House Democrats must impeach the president despite the near impossibility of securing a conviction in the Senate. Indeed, their need to do so is more urgent now than ever because of the booming Trump economy and the weakness of their Democratic presidential candidates. As Rep. Al Green (D-Texas), who has introduced several abortive impeachment resolutions, put it in May, “I’m concerned that if we don’t impeach this president, he will get re-elected.” This was reiterated by Professor Allan Lichtman, who has accurately predicted the outcomes of the last nine presidential elections. Lichtman says that the Democrats can’t win in 2020 if they fail to impeach Trump:

It’s a false dichotomy to say Democrats have a choice between doing what is right and what is constitutional, and what is politically right. Impeachment is also politically right.… Right now, based on my system, there has to be six negative factors against the party holding the White House, the Trump party, to predict their defeat. They’re down only three. But an impeachment would nail down the scandal key, a fourth key, it might trigger other keys like a real challenge to his re-nomination.

This may, however, be the first presidential prediction that Lichtman gets wrong. His belief that impeachment would “nail down the scandal key,” for example, is probably incorrect. The Democrats and the media have been carpet-bombing Trump for more than three years based on false or wildly exaggerated accusations of wrongdoing. By now there is almost certainly a considerable amount of “scandal fatigue” throughout the electorate. The Democrats have cried wolf, to coin a phrase, with such frequency that the voters are likely to disregard further alarms, even in the unlikely event that an impeachment inquiry actually manages to produce a genuine canine.

Since the Ukraine story broke, the media have reported a spike in public enthusiasm for impeachment. The New York Times, for example, ran a story titled “Impeachment Polls Show a Steady Rise in Support.” Yet the first survey discussed, Monmouth, shows that a majority of Americans (52 percent) don’t want Trump impeached. The percentage in favor of impeachment (44 percent) is only slightly higher than in March (42 percent). The uptick compared to March among Independents only increased from 40 percent to 41 percent, and it was equally underwhelming among Republicans and even Democrats. The Times does report what is probably a more significant trend from another poll:

The share of Republican voters expressing strong approval for Mr. Trump’s job performance rose by 12 points since last week, from two-thirds to nearly four in five, according to the Quinnipiac polls. And the share of Republican voters saying Mr. Trump is generally an “honest” person has spiked since March, when Quinnipiac last asked the question: from 66% then to 83%. This suggests that the Republican base’s support for the president might be hardening as he comes under increasingly serious fire.

Much of this “increasingly serious fire” is, of course, coming from the Times itself. This suggests that the Gray Lady, like most of the legacy media, has yet to discover that many Americans respond to their negative coverage of Trump  as follows: “Anyone these characters dislike can’t be all bad.” When “sophisticated” journalists and “savvy” politicians gratuitously accuse Trump of racism, corruption, and insanity, they don’t seem to realize that they are also implying that his supporters are so dumb that they vote against their own best interests. Trump’s supporters know that such people regard them as ignorant peasants. That is what produces poll results like this:

President Trump’s approval ticked up to 49 percent — its highest mark this year, according to a new Hill-HarrisX survey released on Wednesday…. Trump’s disapproval rating, meanwhile, dropped to 51 percent, which marks his lowest level so far this year. The nationwide survey was conducted on Sept. 28 and 29, less than a week after House Democrats launched a formal impeachment inquiry into Trump over concerns raised in a whistleblower’s complaint about the president’s communications with Ukraine.

Trump’s supporters aren’t as dumb as their “betters” clearly believe them to be. They know the Washington establishment is out to get the president in order to disfranchise the 63 million “deplorables” who voted him into office for the purpose of effecting genuine change in the way things are done inside the Beltway. Trump’s supporters know the Democrats hate him because, despite the incessant harassment to which he and his administration have been subjected, he has fulfilled most of his campaign promises. They know Trump’s impeachment is really an attempt to suppress what Beltway insiders regard as a peasants’ revolt against the proper order of things.