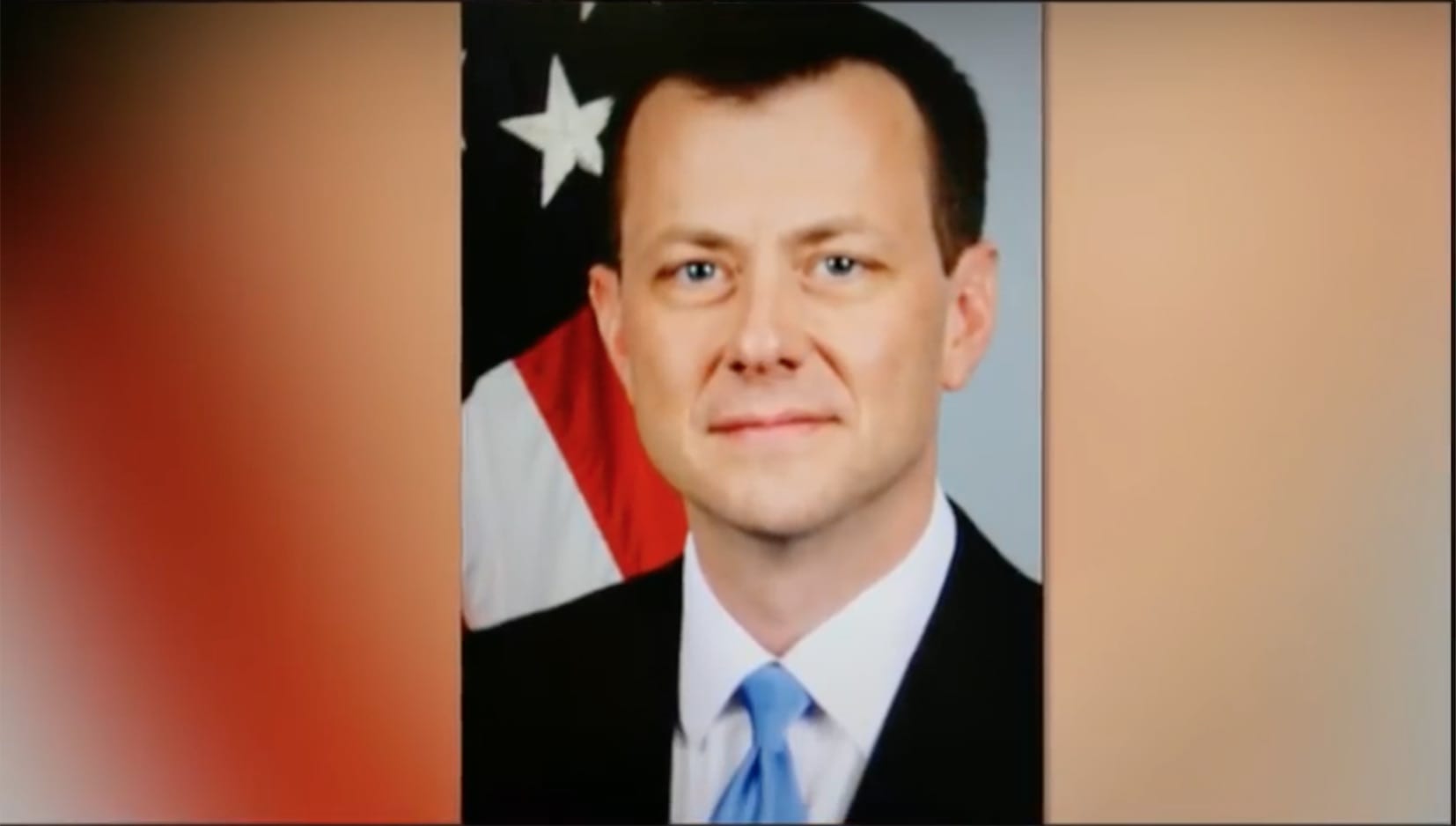 The text exchanges between the FBI employees included in Inspector General Michael Horowitz’s 581-page report follow others indicating a bias so strong that it influenced the way Strzok and Page conducted themselves.

“I want to believe the path you threw out for consideration in Andy’s office — that there’s no way he gets elected — but I’m afraid we can’t take that risk,” Strzok wrote Page. “It’s like an insurance policy in the unlikely event you die before you’re 40.”

“Maybe you’re meant to stay where you are because you’re meant to protect the country from that menace,” FBI agent Page texted Strzok in another exchange. “I can protect our country at many levels,” Strzok responded.

It does not take a seasoned FBI investigator to deduce what it means to “stop” a candidate, create an “insurance policy” in case of that candidate’s election, and “protect” the country against “that menace.”

This includes the delay on acting on the discover of the Anthony Weiner laptop containing Clinton emails. The report states that “we did not have confidence that Strzok’s decision to prioritize the Russia investigation over following up on the Midyear-related investigative lead discovered on the Weiner laptop was free from bias.”

FBI agents stop criminals, not candidates. When they fixate on the latter, they risk becoming the former.