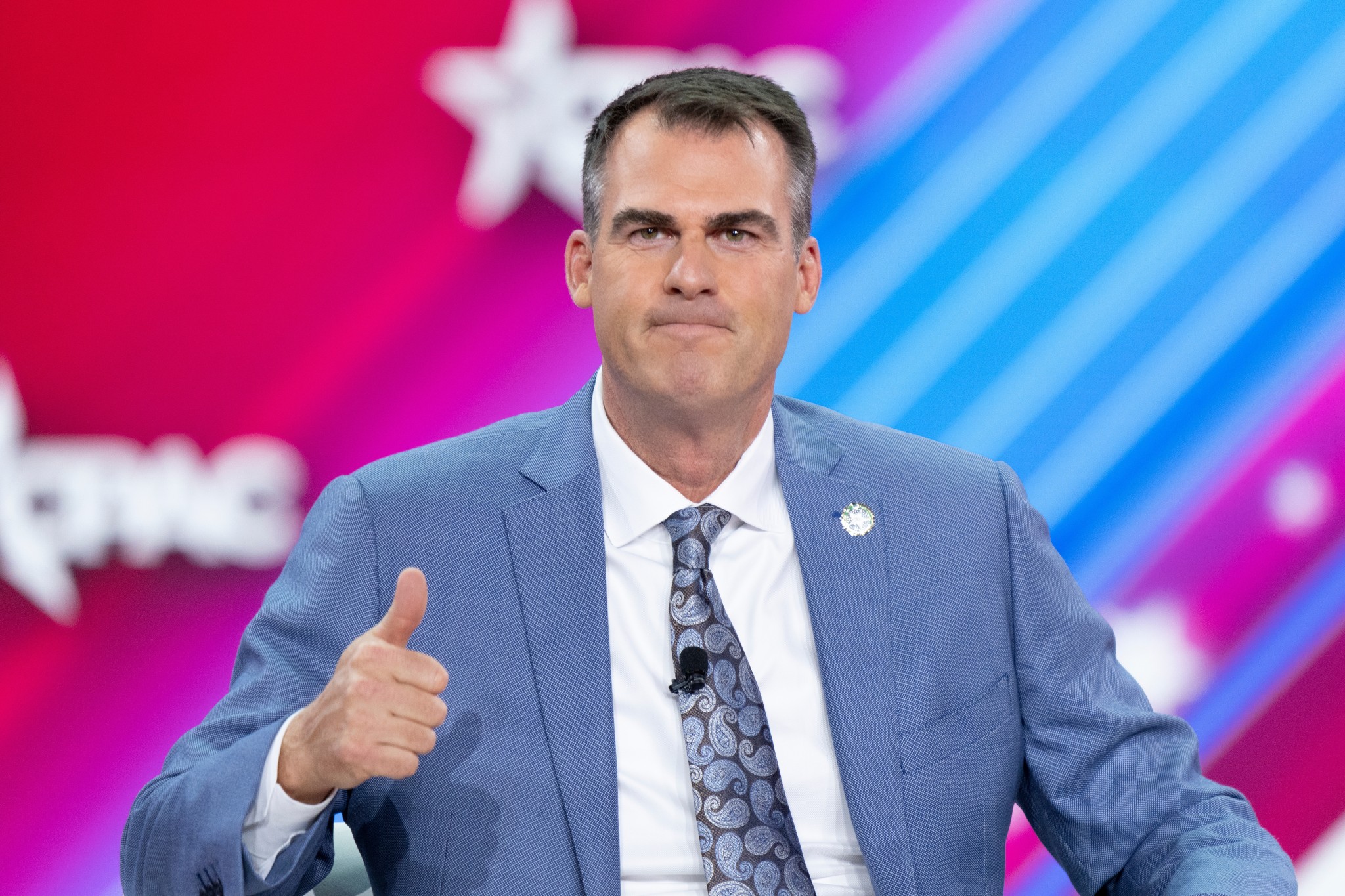 It appears that the issue of abortion played a significant role in the underperformance of Republicans in the midterm elections. According to the Washington Times, abortion “was the second most pressing issue on voters’ minds … [after] the economy.” The results — especially in Pennsylvania, Michigan, and New Mexico — signal that statewide candidates who ran on a pro-abortion platform picked a winning issue. In California, Michigan, and Vermont, constitutional amendments to guarantee a “right” to abortion easily won support.

Even more worrisome for the pro-life movement, the voters in Kentucky rejected a pro-life provision to the state’s constitution, while a proposed provision to require medical professionals to make efforts to save the life of a baby born after a botched abortion was defeated in Montana. President Joe Biden, a professed Roman Catholic, announced that he would veto any GOP attempt to pass legislation that restricts or abolishes abortion. Politics in the next decade or so will likely determine what President Ronald Reagan called “the conscience of the nation” on abortion.

Today’s Democratic Party approaches abortion as a religion. The days of pro-life Democrats are long past. And very few Republican officials, especially in the wake of the disappointing midterms, appear ready to lead the fight to protect the unborn. That would be a mistake. If in fact the Republicans lost some elections in the midterms because of the abortion issue, they lost because they didn’t fight. Republicans mostly ignored the issue or downplayed it even as Democrats called them “extremists.” Republicans focused on the economy, inflation, high energy prices, illegal immigration, and rising crime rates in Democrat-run cities. Meanwhile, Democrats ran ad after ad calling Republicans “too extreme” on abortion. Republicans never answered those ads. Republicans failed to portray Democratic candidates who support unrestricted abortion up to the moment of birth — and sometimes even beyond that — as “too extreme.”

And Republicans should look at the electoral success of GOP governors who supported and signed very restrictive abortion laws. Every GOP governor who signed an abortion ban won reelection easily.

Recent surveys also show that most Americans favor some restrictions on abortion, and only 8 percent of Americans believe abortion should be legal up to the moment of birth.

Yet, GOP candidates in battleground states did not attempt to portray Democratic candidates who favored no restrictions on abortion as extremists. They effectively left the abortion battlefield to their opponents and suffered as a result.

In 1983, a year before President Ronald Reagan faced reelection, he wrote an essay in the Human Life Review titled “Abortion and the Conscience of the Nation.”

It appeared in book form the following year with afterwords by C. Everett Koop and Malcolm Muggeridge, two staunch opponents of abortion.

Stephen Hayward noted that Reagan’s political advisers “were nervous about publishing such an article so close to his reelection campaign,” but Reagan’s response to their concern was: “I might not be reelected. We’re going with it now.”

Reagan, as we know, won a 49-state landslide despite his “extremist” pro-life position. Fred Barnes, writing in the Wall Street Journal, later called Reagan the “father of the pro-life movement.”

Reagan did not shy away from the fight to protect the unborn. Neither should today’s Republicans. That is the real lesson of the midterm losses this year.