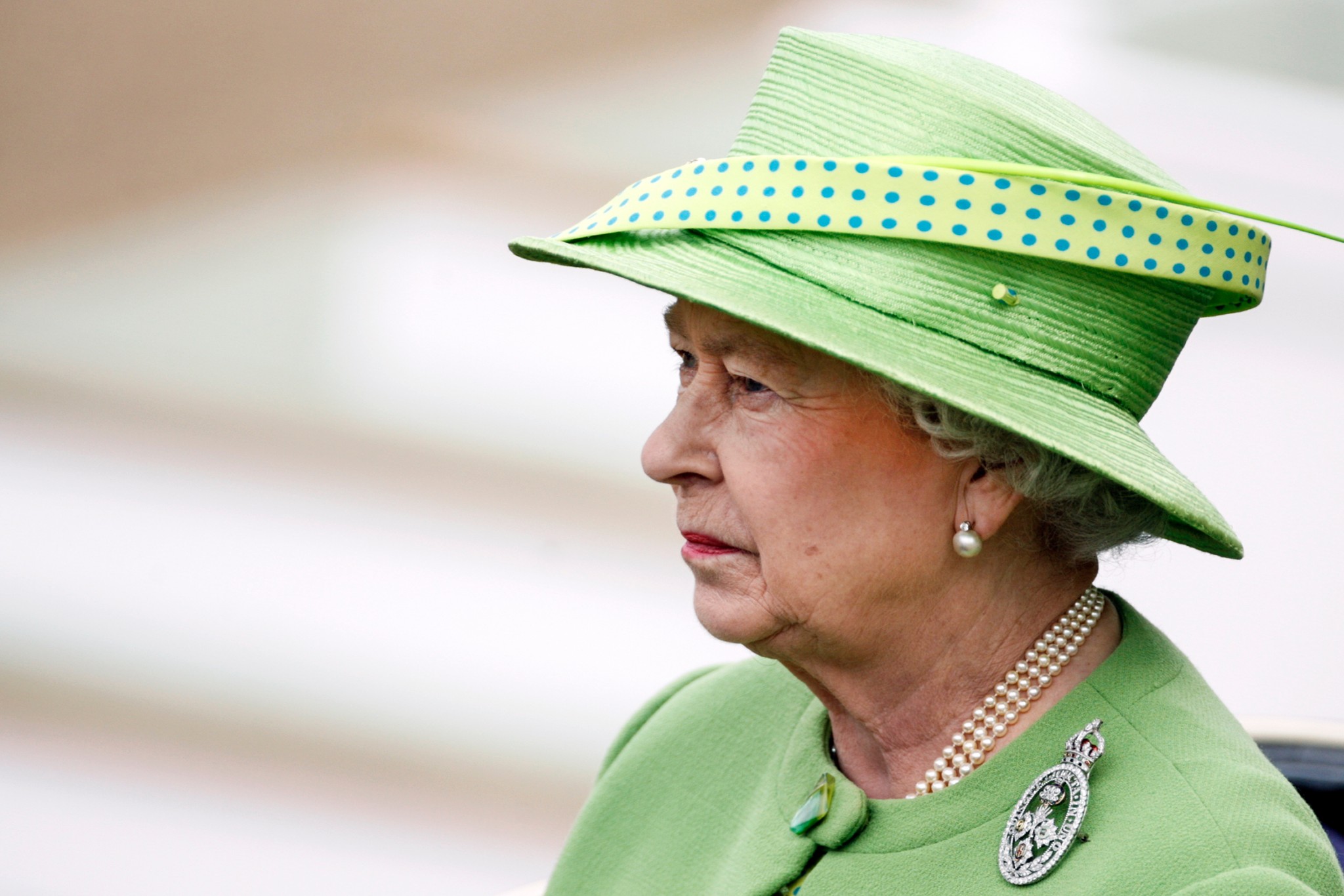 “I heard the chief monarch of a thieving raping genocidal empire is finally dying,” Tweeted Carnegie Mellon University professor Uju Anya. “May her pain be excruciating.”

The professor of Modern Languages ghoulishly savored a painful death for the 96-year-old Queen Elizabeth II: “That wretched woman and her bloodthirsty throne have f***ed generations of my ancestors on both sides of the family, and she supervised a government that sponsored the genocide my parents and siblings survived. May she die in agony.”

I stated that the backlash was swift. It was. But sadly, the CMU prof was far from alone in her cruel outrageousness toward a dying old woman gasping for air.

The backlash to the professor’s outburst was swift. Even Jeff Bezos stepped forward to protest: “This is someone supposedly working to make the world better? I don’t think so. Wow.”

For the record, that “make-the-world-better” claim is a poor assumption by Bezos, but I won’t split hairs on that one.

“This kind of post is not expected from a person of your level,” said another Twitter user, evidently unfamiliar with the kind of vitriol that the professoriate is capable of. “This is not what you say even to your worst enemy.” Professor Anya responded to that one by proclaiming: “F*** you and your deference to genocidal colonizers.”

Anya’s response to those offended by her outrageousness was to get even more foul. I will not bother repeating some of her retorts, which were downright gross. You can click and look yourself. The self-described professor of “race, gender, sexual, and social class identities” could’ve used some lessons in manners from Queen Elizabeth II.

Particularly unsettling, of course, is the prospect of this professor sharing such thoughts with students. Not only the ideas, but the profanity.

As for the ideas, that’s no surprise. This toxic rot saturates higher ed. And in fact, Carnegie Mellon, which commendably issued a statement saying it “does not condone” the professor’s views, arguably has done worse. I wrote here in 2018 about the yearlong Karl Marx birthday bash celebrated at CMU. Marx’s ideas certainly led to far more deaths than anything Queen Elizabeth II ever wrote, and he was also a racist and an anti-Semite. And yet, Marx has cheerleaders at CMU — not surprisingly, in the English department (always hotbeds of academic radicalism), and the dean of the Dietrich College of Humanities and Social Sciences, Dr. Richard Scheines, who heralded “the great man” Marx and his “incredibly optimistic vision.”

In the interim since the celebration of the Marx festival, CMU has brought in professors like Anya while brilliant scholars, like Dr. Kiron Skinner, have left. It’s apparently getting worse at this elite institution where the annual tuition and room and board is an unconscionable $79,740.

But back to Professor Anya’s tirade — not at CMU’s tuition, mind you, but at the queen. I stated that the backlash was swift. It was. But sadly, the CMU prof was far from alone in her cruel outrageousness toward a dying old woman gasping for air. Lefties at the Atlantic, New York Times, New York magazine, and elsewhere have been busily spewing venom at the corpse of the British monarch.

What it really illustrates is how poisonous left-wing ideology is. The words of Anya and others are vicious, nasty, full of hate — all those things. But first and foremost, they are the product of left-wing ideology. The real culprit is the filth and anger fomented in America’s awful universities. The likes of Anya and others are the ideological children of our colleges. Their views now plague liberalism and the Democratic Party. The ideological framing by the left produces this kind of vitriol.

Look at the left’s framing of January 6.

Let me be clear: The storming into the Capitol Building that day was outrageous and unacceptable and illegal. It must be condemned unequivocally. But not helpful was the incendiary response of Chuck Schumer and Joe Biden and various others (including several professors) comparing January 6 to everything from Pearl Harbor to Kristallnacht to “another 9/11.” Liberals are framing every person near the building that day as tantamount to terrorists—domestic versions of Al Qaeda, the equivalent of 9/11 hijackers who flew jets into World Trade Center buildings.

Well, their Democrats have whipped them into that.

The rabble pounding and scratching at the Capitol Building were troglodytes, but they were not the equivalent of Mohamed Atta. If you think that the Jan. 6 Shaman is comparable to Osama Bin Laden or Yamamoto or Joseph Goebbels, then you have more screws loose than he does. My colleague Daniel Flynn in his book Intellectual Morons noted how ideology can make smart people fall for stupid ideas. That’s especially so for modern leftist ideologies.

And that’s what Professor Anya and her ilk are putting on full display with their reaction to the death of Queen Elizabeth II. This elderly woman known for her dignity and civility, who survived some of the darkest days that Western civilization ever faced, is being demonized by people poisoned by ideology.