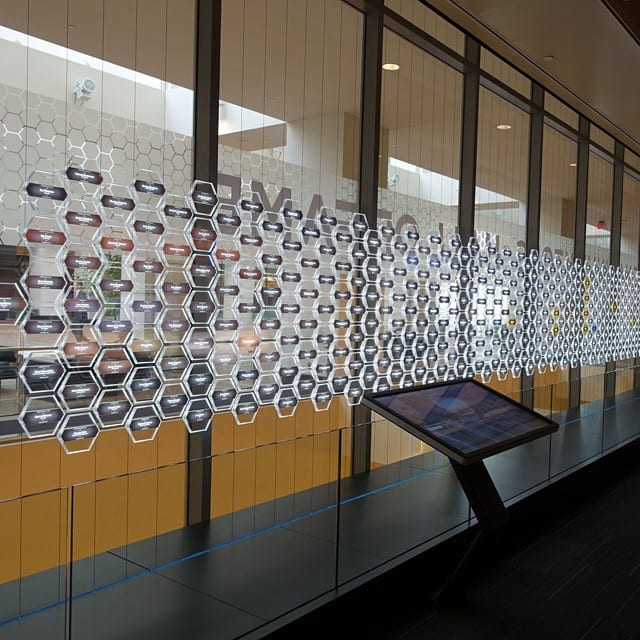 The debate over patent reform, both in Congress, and in Washington proper, has reached a stalemate. Everyone on all sides seems to agree that the patent system is a great treasure of American constitutional law, and that a patent granted for a genuinely new idea is a cause for celebration. Everyone also seems to feel that the current system is screwing them. Many small inventors fear having their patents violated willy-nilly by large corporations in the name of “efficient infringement.” Many other small inventors fear large law firms bleeding them dry for “infringing” vague, meaningless, or simply neglected patents. Large corporations on all sides deploy armies of lawyers to wage legal war with each other over this or that question of infringement, all while pumping millions into Washington to shore up the law supporting their side.

In this context, it is perhaps no surprise that the resulting policy environment satisfies no one. Patent trolls — the extortionist entities that own patents purely for the purpose of suing over them — still proliferate, though their influence has been checked on a case by case basis by the court system. On the other hand, the Inter Partes Review process — which permits bad patents to be invalidated directly by the U.S. Patent and Trademark Office (USPTO) — remains in place, despite its being assaulted both by rogue members of Congress, and by USPTO head Andrei Iancu himself, much to the consternation of patent hawks, who see the process as a rigged game maintained to the benefit of infringers. Both sides call for sweeping reform, but neither are closer to getting it than they were two years ago. And all the while, the backlog of unexamined patents at the USPTO gets bigger and bigger.

In all likelihood, this policy war of attrition will continue for some the foreseeable future. What’s more, because of the dryness of the subject, many may be inclined to regard it as inconsequential. It is not. The debate over the patent system is about more than simply this or that court case, or this or that legal strategy. It is about the purpose of ideas, and the spirit of creativity, period.

Being a vocal patent dove, who has made a point of fingering all the manifold ways in which the current system permits abuse by dubiously rightful patent holders, I am used to the accusation that those on my side really believe patents should not exist at all. Or, if they should exist, many would say that we see them only as something communally owned: a “right” owed to society, rather than guaranteed to the lonely individual inventors of the world, like Nicola Tesla, Alexander Graham Bell, etc. In other words, they would argue that we see patents as important purely because of the benefits that they convey on society, rather than because of their importance to the people who create them in the first place.

I cannot speak for all patent doves, but in my case, nothing could be further from the truth. While I do believe that the Constitution’s reference to “science and the useful arts” as the purpose of patents indicates that the framers saw patents as tools to be valued solely for their presumptively beneficial consequences, I myself think patents are valuable in and of themselves.

Why? Because at bottom, patents are ideas. They are creative enterprises. They are evidence of the thing that separates humanity from other animals: namely, our capacity to reason. What prouder accomplishment is there for an individual than this, and what prouder accomplishment can society boast than its ability to facilitate the ability of individuals to not only make a living, but thrive, from this?

This is a worldview with which patent hawks surely agree. However, let me pose a question to the reader: If an idea is never expressed, how do we know it ever existed? Is not an unexpressed idea similar to the proverbial tree that falls in a vacant forest? Certainly, the tree may fall, and the idea may exist, but neither fact will be outwardly intelligible. Except, unlike the tree, which exists for a purpose whether its fall is heard or not, an idea that is not expressed has no purpose at all. It has defied the only purpose for which ideas exist in the first place: to eventually be expressed.

This is what makes the abuse of the patent system by specious rights holders so offensive: their entire business model rests on not only on not expressing the ideas they purchase, but on preventing others from doing so. One can easily understand the lone inventor who, having toiled away at his life-saving invention, wishes to prevent the large corporate research and development department, who have miraculously thought of the same thing, from beating him to the punch. But what justification can there be for the law firm that buys thousands of patents from actual inventors and conspires to prevent their ever being realized without a hefty price? What justification can there be for the fraud who lays claim to ideas so overbroad that they cover nearly everything, purely so that they can extort money from anyone who has the audacity to think in the first place? How many inventions, dreams, and visions die not because someone else thought of them first, but because bureaucratic law firms or their corporate cousins seek to license the ability of others to think?

These are problems that can be solved without destroying the rights of other creators, other dreamers, and other visionaries. Yet those very people are used as human shields by the trial bar, by the drug industry, and by every other predatory entity that sees the patent system as a means to control, rather than create. The great conservative author Richard Weaver once wrote that ideas have consequences, and so they do. The great swindle of the patent trolls is their attempt to dictate those consequences, in defiance of human ingenuity.

I cannot speak for where the patent system will go from here, or what battles will arise as legislation rises and falls in the new Congress. But I know this: those seeking to subvert patents from a means of expression into a means of repressing cannot, and must not, be allowed to do so.