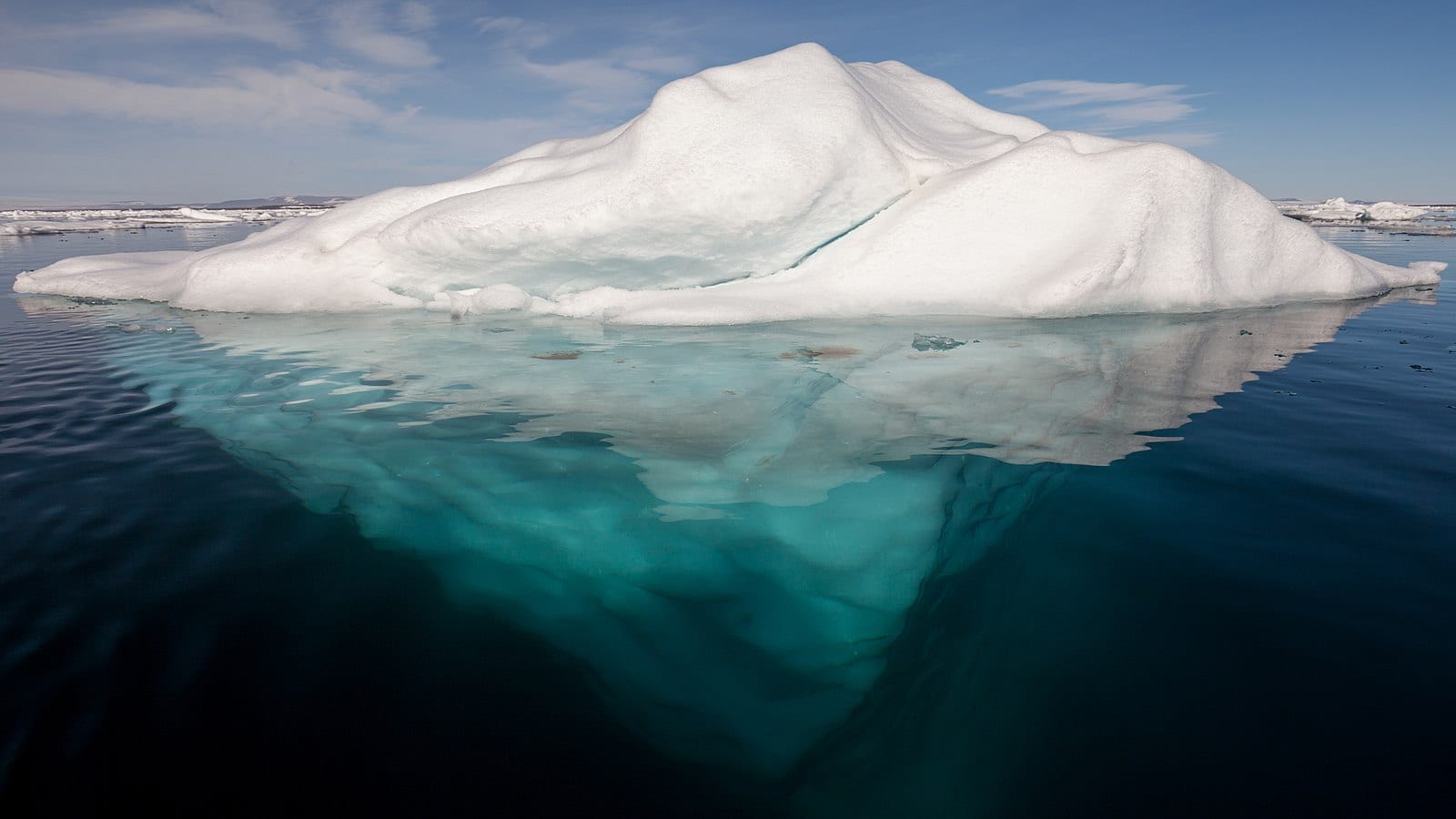 This present state—relatively low rates that nevertheless rise—affirms Shakespeare’s advice, “neither a borrower nor a lender be.” For individuals looking to invest, the stock market, even as it cools dramatically from 2017, seems a better bet than Treasury bonds. For the government, borrowing grows more expensive—perhaps eventually compounded by treasury yields not appearing terribly seductive to investors and legislators looking to borrow more as revenues decline and spending increases.

This means budget cuts, tax increases, or more borrowing. Past politician behavior does not guarantee future results. But it suggests that legislators choose the worst, if most politically expedient, option: borrowing more money (at even higher rates). This just exacerbates the problem.

Healthcare made up five percent of America’s gross domestic product in 1950. Twenty years later, that figure rose to seven percent. Today, it approaches a fifth of our economy. The $3.5 trillion Americans now spend on healthcare rises to $5.6 trillion by the middle of the next decade, according to the Office of the Actuary of the Centers for Medicare and Medicaid Services (CMS).

Even if the government did not overextend entitlements through President George Bush’s prescription drug plan and President Barack Obama’s Patient Protection and Affordable Care Act, the United States would find itself in a dangerous situation. As the direct cost of care gradually shifted from patients to third parties (insurers and government), prices exploded.

The Congress punted on a fix last summer. But Amazon, Walmart, Apple, and other employers, perhaps in frustration with the lack of political will, explore ways to bring down costs. Much hinges on the success or failure of these private sector reform efforts.

Medicare, Medicaid, and other healthcare expenses exceed a trillion dollars in the current federal budget. If the private sector can cut its costs, the cascading effect means a lighter burden on the government. This makes issues such as rising interest rates an annoyance rather than a potential catastrophe. But should the business behemoths fail to make discernible progress in an expeditious manner, then government finds itself in a fix largely of its own making.

Government can alleviate these massive issues affecting its budget, but only indirectly. Congress can choose to borrow less but it cannot repeal the laws of supply and demand to makes money cheap for borrowers. Congress can repeal Obamacare’s “essential health benefits” or limit awards in malpractice suits or any number of other small reforms. But it cannot dictate that Americans spend, say, a more manageable 15 or 12 percent of the economy on healthcare.