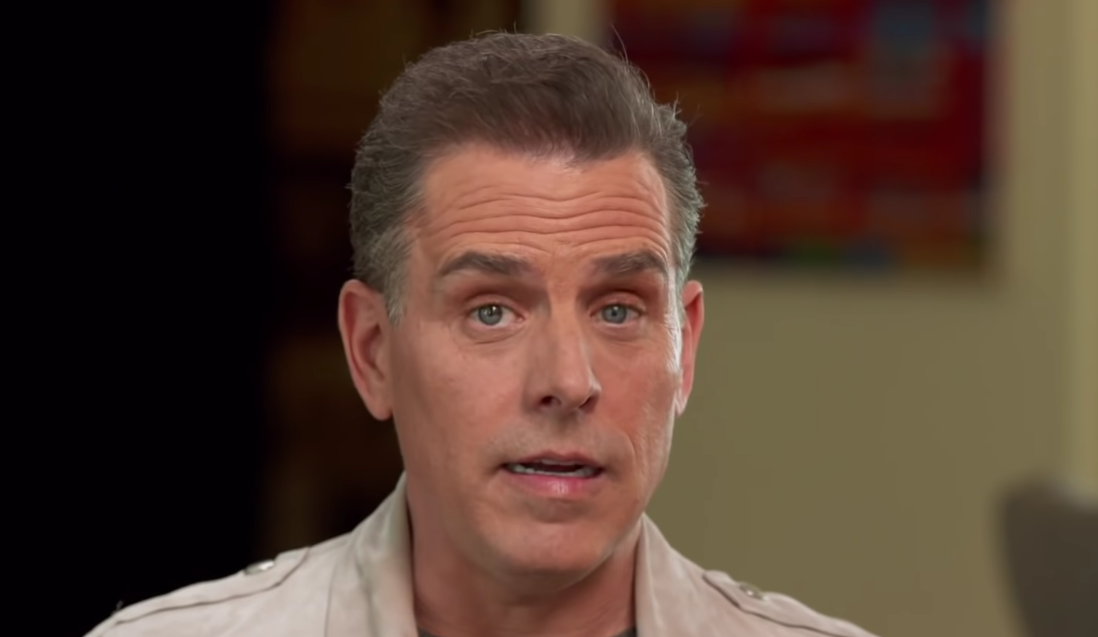 The film, titled My Son Hunter, is being written and produced by the creators of Gosnell, a film about the eponymous abortionist and serial killer.

Davi signed on to direct the film because he says the movies being made in Hollywood cater to “mostly the progressive left.”

Davi said that he wants to humanize the film’s characters and wishes not to demonize any individuals portrayed. Davi, who has a family that has struggled with addiction, expressed sympathy towards Hunter Biden’s struggles with substance abuse.

Phlegm McAleer, one of the film’s chief creative leads, said, “This is not about preaching or demonizing — it is about telling a true story in a dramatic and interesting way.”

My Son Hunter will be told through the eyes of a 22-year-old imaginary Asian American woman, and portray Hunter’s battles with addiction, alleged corruption, and shady business dealings as they become more prominent in the public eye.

“You want a human character that has failings,” Davi said, “this is a gentleman who is getting $83,000 a month for five years while he’s smoking a crack pipe, going to meetings with heads of state, and having to hype it up 20 minutes before.”

During the 2020 election cycle, legacy media and big tech companies worked to suppress and manipulate stories of Hunter’s impropriety. Thus, many may be unaware of the true nature of his past actions culminating in the infamous laptop. The team behind My Son Hunter hopes to bring Hunter’s story to larger audiences.

Polling done by McLaughlin & Associates shows that the media’s role in actively suppressing stories about Hunter Biden had a dramatic effect on the 2020 presidential election.

Hunter Biden is currently under federal investigation for many of the things that will be shown in the film.

Earlier this summer, he came under intense scrutiny for the resurfacing of incidents where he used racial slurs while exchanging texts with his lawyer and disposing of an illegally obtained firearm in a dumpster behind a high school.

Recently, Hunter became a professional painter, sparking further ethics concerns into his business affairs. Hunter’s art is selling for prices upwards of ten thousand dollars, which has elicited criticism from those who believe he’s simply cashing in on his family’s name.

In late July, when asked how he would respond to critics questioning his art sales, Hunter replied: “Other than f**k ’em?”