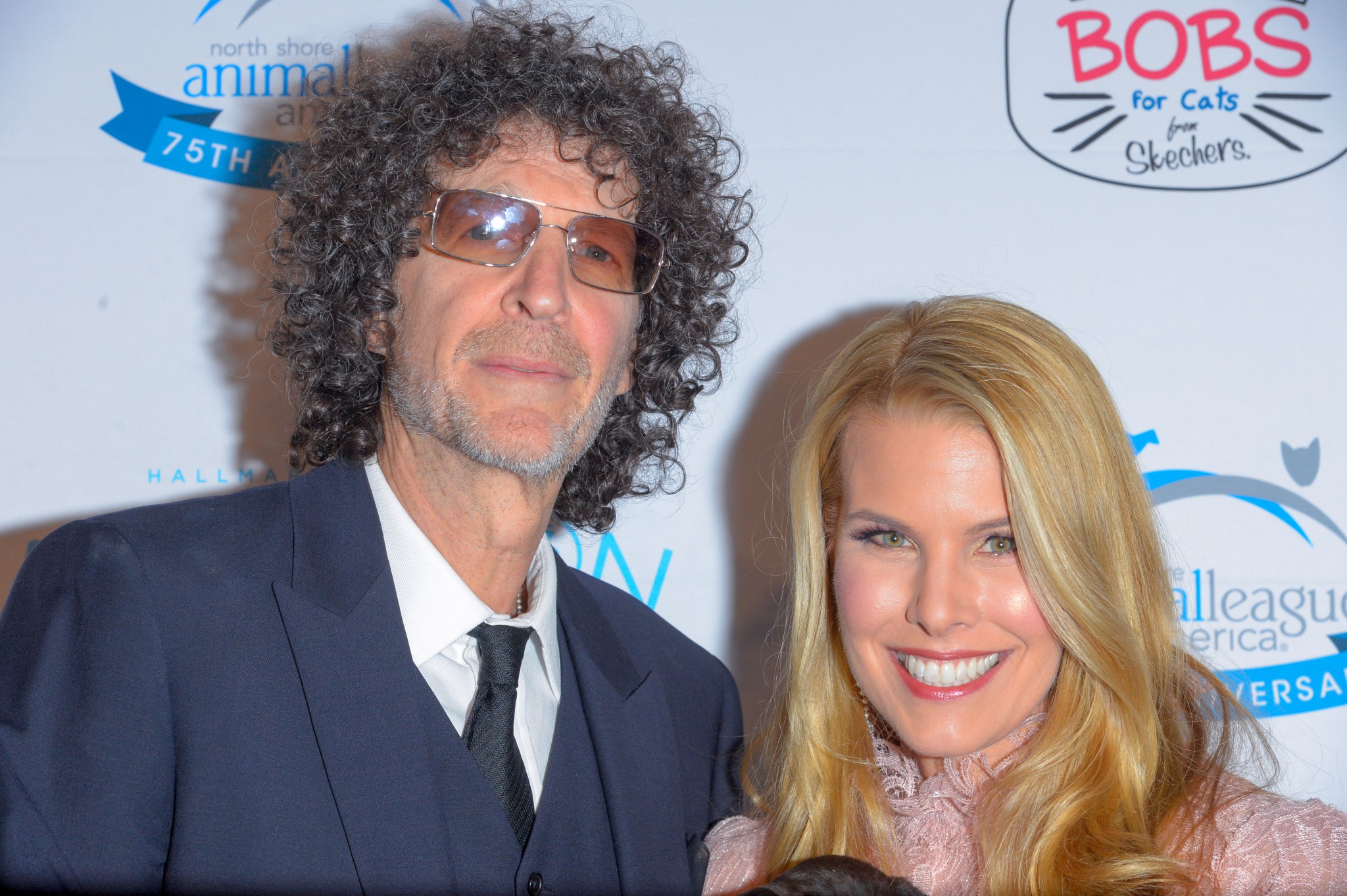 Radio host and perennial vulgarian Howard Stern announced Monday that he is considering running for president of the United States. Stern said that he had only a very limited agenda, namely, “to make the country fair again.” But Stern’s outline of potential policies he would enact suggests a far more expansive progressive laundry list.

Stern accused the Supreme Court of dishonesty, saying, “It’s very hard to have a court that’s openly lied.” Stern’s recourse for this perceived dishonesty is to pack the court. Channeling the spirit of President Franklin Delano Roosevelt, Stern declared that he would “appoint five more Supreme Court justices” in order to help remake the court to his ideological liking.

Stern also intends to do away with the Electoral College if he is elected to the presidency. Stern referenced Trump’s 2016 electoral victory, wondering, “How long can we keep electing people who lost the election?” Stern added, “I am going to do the very simple thing that’ll set the country straight: one vote, one person.”

Stern’s potential announcement would not be his first attempt at public office. In 1994, Stern ran as the Libertarian Party candidate in the New York gubernatorial election, later dropping out of the race after he was obliged to reveal his personal financial information. More recently, in September 2020, Stern advocated for then-President Donald Trump to be mandated to reveal his tax returns in order to participate in the presidential debates. Evidently, mandatory revelation of financial information is only a problem for Howard Stern if he is the target of said revelations.

It remains to be seen if Stern will actually follow up on his presidential aspirations. If he does, Stern will have to overcome the potential unpalatability of his court-packing scheme in addition to his history of shocking comments. These statements range from questioning why the Columbine shooters did not attempt to sexually assault their victims to a racially charged mockery of singer Selena’s death.