News,Politics Bill Clinton,Donald Trump,Hillary Clinton,Politics How We Got Here - The American Spectator | USA News and Politics
Menu
News
How We Got Here
by W. James Antle III 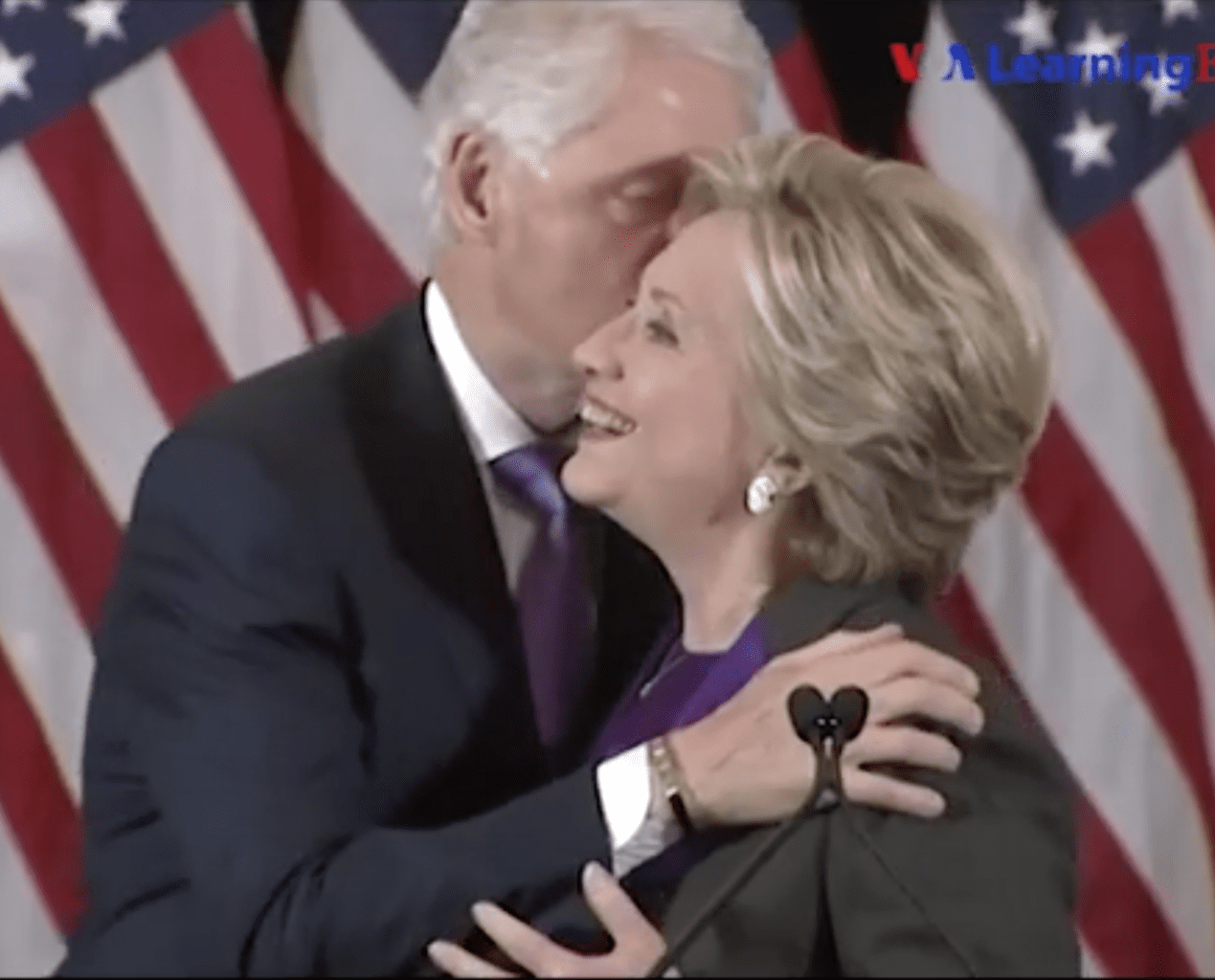 Did you see this Wall Street Journal front-page headline on Monday? It read, “Profits Soar as Economy Advances.” That headline will probably be the most important headline of the week. It certainly is of colossal importance. Our economy is robust. The rest of the world is not doing so well, for instance, China. Yet our economy is unusually healthy. If we have to engage in a trade war, it is an auspicious time for us to do so. President Donald Trump has deployed an array of policies and appointments that are serving the country very well. Apparently the prophet Obama was in error when he said employers have “learned to do more with less. And so they don’t hire. And as a consequence, we keep on seeing growth that is just too slow to bring back the eight million jobs that were lost.”

You, however, were probably distracted by such headlines as this: from the Washington Post’s front page, “Trump Defends Son’s ’16 Meeting” or this from the New York Times’ front page, “Trump Admits Meeting’s Aim: Tarnish Clinton.” Then there were stories about the shopping mania of Paul Manafort, about his sidekick who is a sidekick no more, and, throughout the newspapers, stories about Donald and his family, none of them favorable but none of them as damning as the newspapers’ editors would have you think.

Of course, Donald Trump, Jr. and his associates sat down with a Russian source to hear what the source had to say about Hillary’s recent misdeeds. What candidate would not? No woman in public life has ever accumulated so many scandals and instances of wrongdoing as Hillary. For that matter not many men have accumulated a record comparable to Hillary’s without going to jail. There is her relationship with the Clinton Foundation, her fundraising operation, and assorted problems such as Benghazi. In the months ahead, there would be her association with old friends and choice funders such as Harvey Weinstein and Kevin Spacey. When one sits down to talk about Hillary, one is not anticipating a conversation about acts of faith, hope, and charity.

Of course, there could also be revelations about Bill. He now seems to have gone underground. There is no talk of his getting out on the campaign trail for the Democrats. My agents tell me he is under the bed in Chappaqua hoping no new rape-victims or would-be Kathleen Willeys materialize. He is especially concerned about girls he met in Arkansas in the eighties who developed drug dependency problems before heading off to Florida to embark on lives of prostitution. How about if one of those girls develops a #MeToo itch?

There have been three Constitutional crises in my lifetime and two of them revolved around the Clintons. The third revolved around Richard Nixon, and he was man enough to resign his office rather than put the country through an impeachment trial. Just as he was man enough to leave the outcome of the 1960 election uncontested after the votes from Texas and Illinois looked shady (and still remain dubious to some historians). The Clintons pursued the crisis of Bill’s impeachment gamely, even though Bill had obviously lied under oath and obstructed justice. After all it was, as his supporters said, “only sex”… with a young woman half his age. Let him trot out that alibi today.

The second Constitutional crisis that the Clintons have manufactured for us is the crisis of the Russians’ “phantom” collusion with the President. It involves prosecutors pursuing leads that go nowhere, but have taken almost two years to run down before our own Inspector Clouseau takes up another lead. At present Inspector Mueller is pursuing Donald Trump’s Tweets as though the Tweets were not uttered in a very public forum but rather were whispered in secret. The Russians wanted, we are told, to meddle in our elections. So now Inspector Mueller, the Democrats’ mouthpiece Fusion GPS, an ex-British intelligence sleuth, and the Clintons are assisting them in just that, meddling in an American presidential election.

How did we arrive at this chaotic place? I thought the source of criminality was Hillary and her server, not Donald and his son. Well, if you would like to know how we got here, lay your hands on Shattered: Inside Hillary’s Doomed Campaign. There on page 395 you will find a hung-over Hillary angry as hell the morning after her unexpected defeat. She directed her aides Robby Mook and John Podesta to assemble “her communications team… to engineer the case that the election wasn’t entirely on the up and up…. Russian hacking was the centerpiece of the argument.” This has been the Clintons’ successful game plan ever since, though some of us have blown the whistle on it.

The origin of our present Constitutional crisis is a bit more complicated than this passage from Shattered makes out, but here is a good starting point to discover how the mob, the prosecutors, the media, and the Democratic Party are intent on stealing the last election and saving the Clintons’ hides.