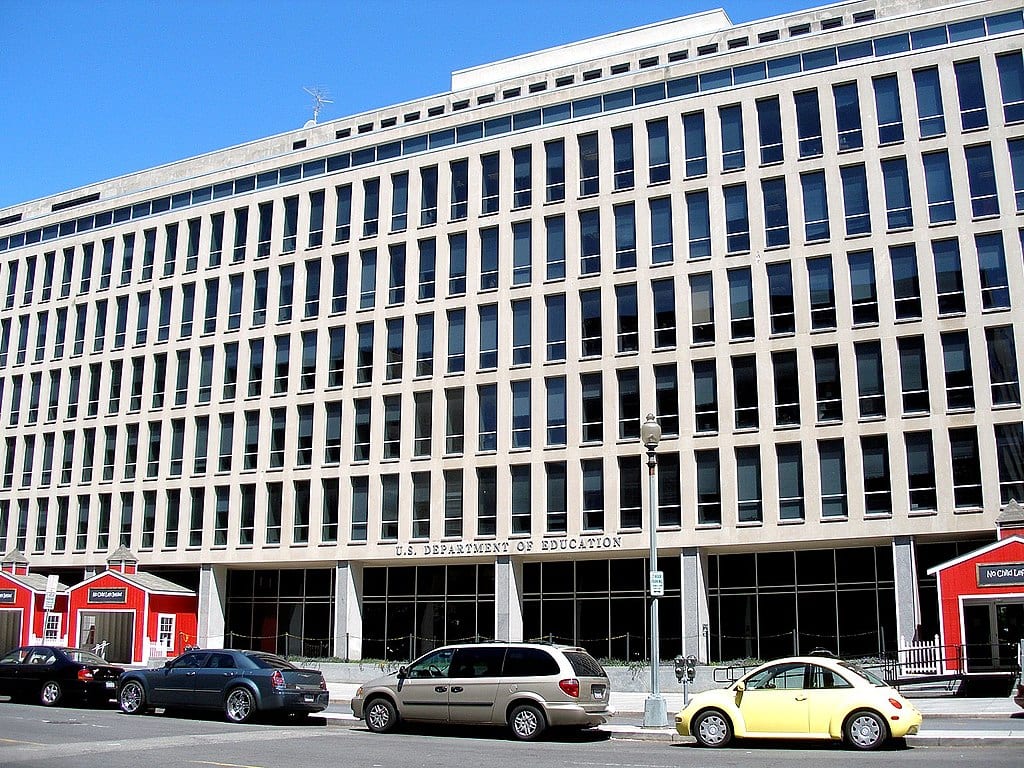 Will Rogers, long ago, had the most economical analysis and dismissal of the issue that currently worries wonks, swamp creatures, and those who take the mainstream media seriously. The insightful Will said, “It’s a good thing we don’t get all the government we pay for.”

Ain’t that the God’s honest truth? I’ll wait here for the “amen.”

Tuesday will make a month since the federal government was “shut down.” There’s much alarm and fretting in Washington and in Democrat-majority precincts. But the planets are still aligned. Cabernet still goes well with grilled steak. Spring training will still begin next month. Discomfort is minimal, though I hate to see those Coast Guard petty officers going without their paychecks. That the TSA has had to lay off a couple of hundred proctologists at airport inspection stations across the land doesn’t trouble me at all. In fact, I count this as a plus. It makes the friendly skies friendlier.

And we’ve not much discussed the benefits accruing to the fact no one is going to “work” at the Federal Department of Education. This colossal waste of time, tax money, effort, and office space has been around since 1979, has 4,000 employees, costs us $70 billion a year, and in its pointless 40 years of existence has never helped a single child learn how to read. It has, however, issued a series of crackpot rules and directives that have made government education even worse than it otherwise would have been (and this isn’t easy). That these overpaid ear-mites are currently riding it out at home, where they’re even more idle than they are when they’re at “work,” is hardly an inconvenience to the republic. More like a boon.

The whole business puts me in mind of my own Capitol Hill days back in the eighties when Ronnie was snoozing in the White House. Inching my way toward the Rayburn House Office Building on Shirley Highway (I-395) of a morning from my townhouse in Alexandria, I wondered about the sea of bureaucrats inching their way into town with me. I was pretty certain that if space aliens kidnapped all these people one morning and they never reported to their work stations again, that this would lead to no harm to the republic. I also wondered how long it would be before anyone even noticed. (After puzzling about this, I soon returned to Florida myself, having developed no Potomac Fever whatever. JFK had it right when he described Washington as a city of Southern efficiency and northern charm.)

OK, there are hitches and bumps in the private sector now thanks to some businesses that can’t get needed permits and authorizations to proceed from various federal government document-stampers. And individuals can’t get permits for this and that. But this is hardly an argument that non-essential federal employees should be put back in harness. (They’re called non-essential for a very good reason.) It’s more an argument that productive people shouldn’t have to get a thumbs up from these bureaucratic drones in the first place.

But if one is convinced, as so many Americanos seem to be, that it’s important to return to what passes for normal in the federal Leviathan, I think I have a way to make the Democrats come up with the money for the wall. Just tell them today (with fingers crossed, of course) that we’ll build a bike path on one side of the wall and run high-speed rail down the other. The money will be on the table tomorrow.

Gee. The answer was so simple and obvious, I don’t know why it took a month to think of it.