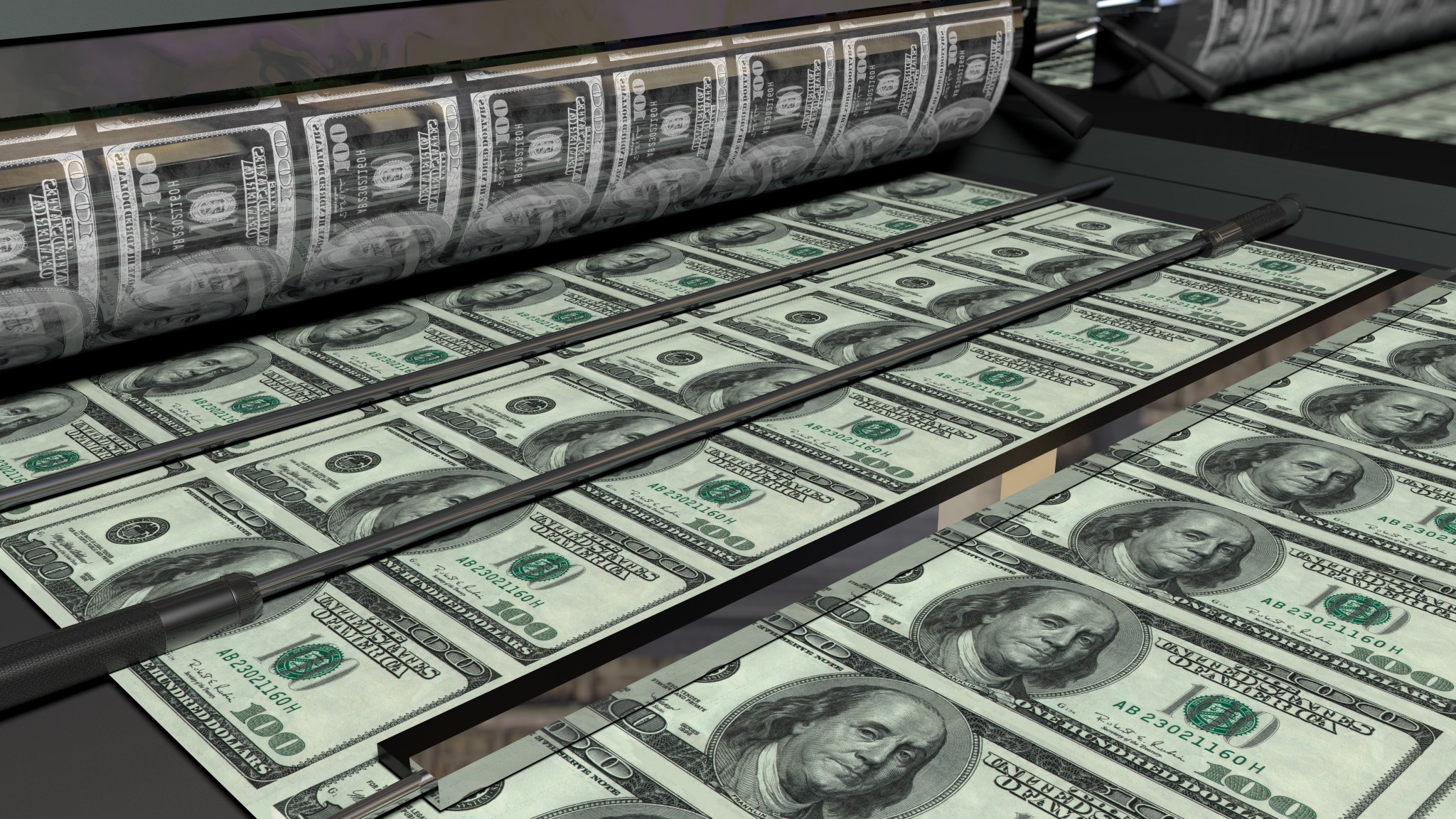 The Bureau of Labor Statistics released two reports Wednesday morning that confirm the fiscal incompetence of the Biden administration and its confederates on Capitol Hill. The BLS reported that the Consumer Price Index rose yet again in June: “Over the last 12 months, the all items index increased 9.1 percent before seasonal adjustment.” The BLS also released its Real Earnings Summary: “Real average hourly earnings decreased 3.6 percent, seasonally adjusted, from June 2021 to June 2022.”

In May, President Joe Biden announced, “I want every American to know that I’m taking inflation very seriously and it’s my top domestic priority.” Other than blame-shifting and bluster, however, his plan to fix it has been all but invisible. Consequently, a number of polls indicate that a majority of Americans believe Biden and the Democrats bear the responsibility for inflation. Indeed, a recent I&I/TIPP poll found that 53 percent of Democrats blame Biden. His statement regarding the BLS reports will not reassure many of these people:

Today’s data does not reflect the full impact of nearly 30 days of decreases in gas prices that have reduced the price at the pump by about 40 cents since mid-June. Those savings are providing important breathing room for American families … Importantly, today’s report shows that what economists call annual “core inflation” came down for the third month in a row, and is the first month since last year where the annual “core” inflation rate is below six percent.

This combination of denial and deflection won’t inspire confidence in Americans who are paying more and more for everything they buy. As to his boast about the “40 cents” reduction at the pump, it’s a fraction of the huge spike in gas prices that drivers have endured. And decreases in core inflation (which excludes energy and food prices) won’t impress Americans who are paying 12.2 percent more for food at home than they paid last June. According to the BLS report, this is “the largest 12-month increase since the period ending April 1979.”

In his Wednesday statement, Biden reiterated his claim that tackling inflation was his top priority, but the reality is that neither he nor his fellow Democrats in Congress will ever get inflation under control — because they don’t know what causes it. They blame it on foreign wars, greedy corporations, supply chain problems, spendthrift consumers, price-gouging retailers, ad infinitum. These claims are based on their sheer ignorance of fundamental economics. Nobel laureate Milton Friedman explained inflation five decades ago:

It is always and everywhere, a monetary phenomenon. It’s always and everywhere, a result of too much money, of a more rapid increase in the quantity of money than an output. Moreover, in the modern era, the important next step is to recognize that today, governments control the quantity of money. So that as a result, inflation in the United States is made in Washington and nowhere else.

This is self-evidently true and was clearly demonstrated the last time inflation got out of control during the Carter era. But there is always an economist or two out there who will tell the Democrats what they want to hear. This service is often provided by another Nobel laureate. Paul Krugman, who confidently opined last fall that inflation was transitory, tweeted the party line Wednesday morning: “Today’s hot inflation number is already out of date, not reflecting falling gasoline prices and other factors that have recently gone into reverse.”

Krugman knows better. All BLS reports contain information that is a week or two old. A minuscule decline in historically high gasoline prices after the data was compiled is meaningless. This is particularly true if the decline resulted from gimmicks like raiding the Strategic Petroleum Reserve. But Biden and his accomplices in Congress will use Krugman’s partisan opinion to justify another harebrained scheme to spend their way out of inflation. Indeed, according to the Washington Post, they’re already planning to do just that:

With inflation on the rise and the threat of a recession looming, congressional Democrats are scrambling to revive their long-stalled economic spending package, hoping to deliver relief to Americans whose finances have soured during months of political bickering. The chief obstacle remains Sen. Joe Manchin III (D-W.Va.) … Manchin has remained steadfast in his belief that the U.S. government should spend less, and raise more, than others in his party prefer.

That Manchin has to spend so much time explaining the obvious to his Senate colleagues suggests that the insanity will never end as long as Biden and the Democrats possess the power to spend money they don’t have. But the midterms offer an opportunity to stop the madness. Only the House of Representatives is authorized by the Constitution to originate “money bills,” legislation that raises and spends revenue. Thus, the voters can hit the brakes on inflation by depriving the Democrats of their House majority in November.

This shouldn’t be a heavy lift. The Republicans need to flip fewer than 10 seats or so to regain the House majority they lost in 2018. FiveThirtyEight gives the GOP an 87 percent chance of reaching that goal. Moreover, this seems to be the general consensus among political prognosticators. So, if you don’t like runaway inflation, think of the Democratic Party as an adolescent carrying a credit card with no limit. They will never stop using it until the adults take it from them. The midterms provide the perfect opportunity to do so.