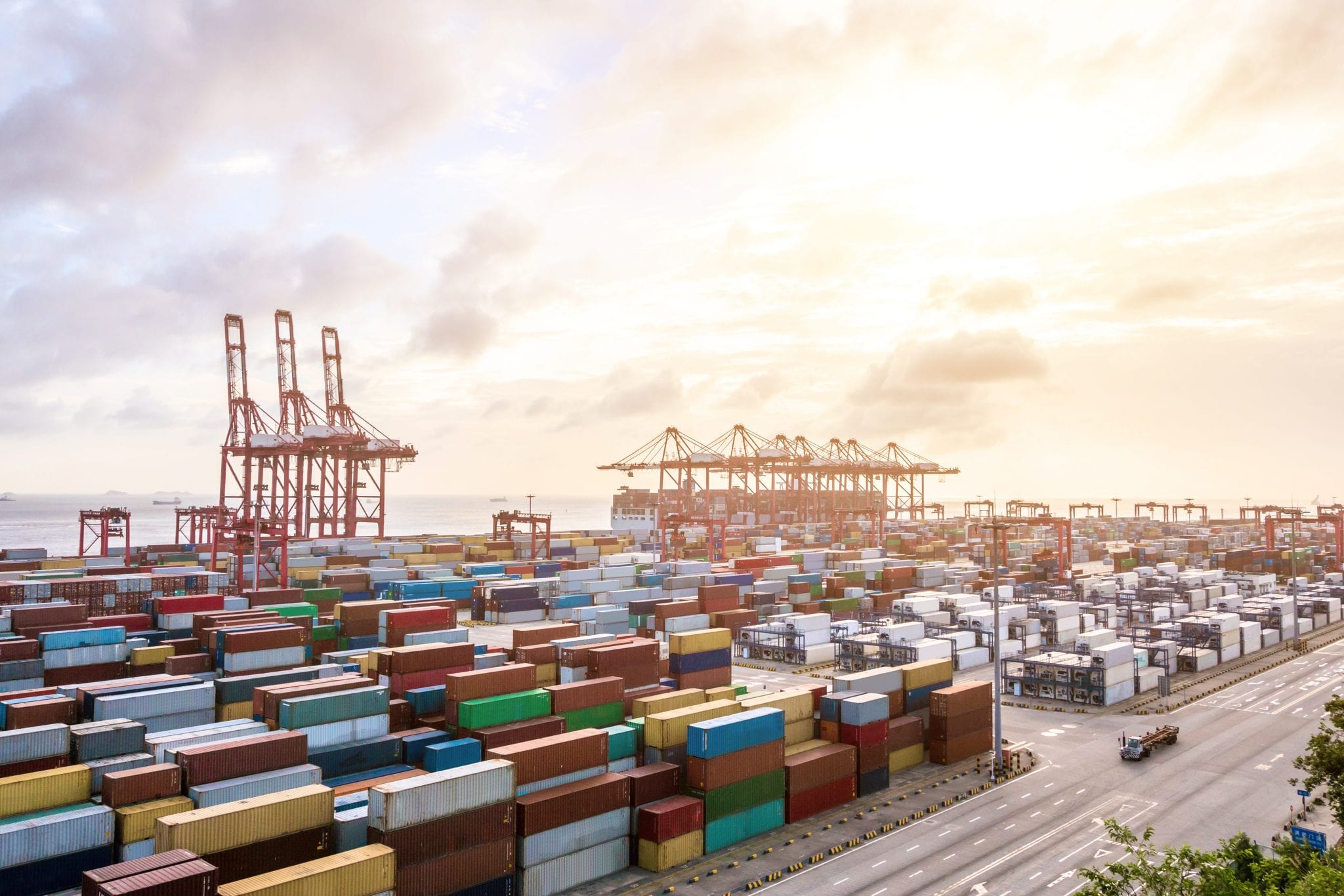 President Donald Trump likes to keep score. Well, here’s a score for him: America, zero, while the rest of the world keeps tallying up free trade points. That’s right: while American consumers have been waiting for well over a year to see some resolution to the various trade disputes started by Trump, other countries have agreed to lower their tariffs against each other and signed free-trade agreements with one another. Meanwhile, American consumers and exporters are drowning in a sea of high tariffs.

Let’s recap. For the last year and a half, the president has unilaterally imposed tariffs on, among other things, imports of steel, aluminum, and hundreds of billions of dollars of Chinese products. Many of these tariffs fall on intermediary goods that American and foreign companies use to produce things here in the United States. Despite being told by the administration that no one would dare retaliate against us, everyone has. Canada, Mexico, Japan, India, China, and the European Union have all since then retaliated with their own duties against U.S. exports.

From manufacturers to farmers, the industries in the downstream of U.S. tariffs (and in the crosshairs of the foreign duties) have been hurting. They’ve been shouldering high production costs and less access to foreign markets, and U.S. manufacturing just fell to a 32-month low. While we were told that this pain was worth it because it would deliver magnificent trade deals, it hasn’t. The United States-Mexico-Canada Agreement, or the “new NAFTA,” is far from becoming the law of the land, leaving companies in limbo. And we’re still waiting for a comprehensive deal with China, as well as a reduction to zero of the subsidies and tariffs between the EU and the United States.

Rest assured, though, other countries have not let this crisis go to waste. Taking matters into their own hands, other governments have been actively signing free-trade agreements with one another. Recently, the EU, Brazil, Argentina, Uruguay, and Paraguay announced a free-trade deal that covers 780 million people. This is a big deal because the South American trade bloc had relatively high tariffs against the EU. The EU and Japan have also completed a free-trade agreement.

EU members updated their trade deal with Mexico, as well, and just signed a trade agreement with Vietnam to eliminate 99 percent of the tariffs on goods and services between European and Vietnamese markets. Meanwhile, the 12 Trans-Pacific Partnership nations, including Japan, have looked to finalize the deal with other potential partners after Trump rejected the deal on his first day in office.

Even protectionist China has been active. It has been effectively dropping its tariffs against U.S. competitors while it raises its duties against U.S. producers. Chad Bown of the Peterson Institute for International Economics calculated that China’s tariffs against the United States rose from 8 percent on January 1, 2018, to 20.7 percent on June 1, 2019. Tariffs against all other countries, however, went down from 8 percent to 6.7 percent during that same period. As Bown writes, “Now, there is a 14-percentage-point difference between the average Chinese tariff U.S. exporters face versus all other exporters.”

None of this is to say that China and other countries aren’t hurting as a result of this trade war. A growing number of global firms are shifting production out of China in response to the U.S.-China trade war. The world’s top bicycle maker, Giant Manufacturing Co., acknowledged this fact loud and clear by announcing that the era of “Made in China” was over.

Does this fact mean the Trump strategy is working? No. The Trump plan was that companies would leave China and move back to the United States. But that’s not what’s happening. Instead, they’re moving production to other Asian countries, including Vietnam. That is probably why the president is suddenly threatening to impose hefty tariffs against Vietnam. If he does, the Europeans, with their new free trade relationship with Vietnam, will be the winners.

Some of Trump’s supporters have argued that the president is actually a free trader who wants lower tariffs all around. Well, if that’s the case, he has succeeded in a way. Everyone is getting lower tariffs — everyone except U.S. consumers, that is.