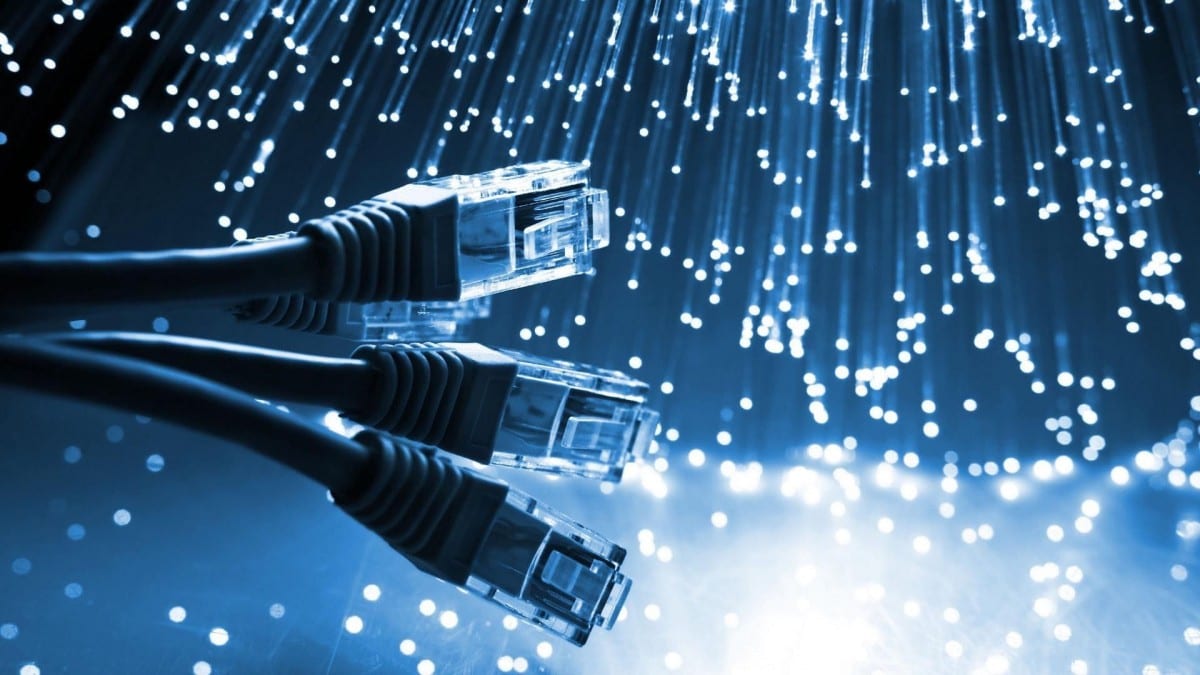 The net neutrality debate that has been roiling our public discourse the past few months has suddenly attracted a lot of public interest in the infrastructure of the Internet. Despite the overwhelming majority of Americans utilizing the Internet in some way nearly every day, not to mention other broadcast services such as radio and television, the debate revealed few actually understood how the Internet is structured.

Our country’s telecommunications infrastructure has recently found itself in the midst of a government-created market debacle, specifically with the government’s re-arranging of wireless spectrum this year to modernize our wireless infrastructure. While helping in this respect, it may also cause a very disruptive transition effect for many broadcasters and consumers.

The “wireless spectrum” is essentially the airwaves television, radio, and the Internet rely on to transmit signal. This technological infrastructure is greatly behind in the times; convoluted, inconsistent, and resulting in significant persistent service inefficiencies to consumers.

Consumers in densely populated areas frequently face service slowdowns for all kinds of telecommunication and Internet services during busy times, and rural regions often have areas where there is no service at all. While a major inconvenience to many, these service problems also have even more serious adverse effects, with many consumers being unable to reach emergency services or utilize map systems.

Recognizing this problem, in 2012 Congress authorized a major auction of the wireless spectrum. In 2016, the FCC began auctioning the spectrum to our country’s major private-sector telecommunications companies. With the auction successfully closing earlier this year, consumers will soon begin to see vastly upgraded wireless telecommunications services nationwide as the spectrum grid is modernized and upgraded.

However, the spectrum sale is not without some major disruptive effects. Many broadcasters, both television and radio, will face significant disruptions in their wireless transitions as they need to upgrade and change their telecommunications equipment, such as getting new TV antennas and modifying their TV towers.

Many broadcasters are already facing a significant squeeze in profit margins due to the rapidly changing nature of media. Given the added new costs brought about by the beneficial but disruptive spectrum auction, many broadcasters will face financial difficulties from the government’s action, causing disruptions in service and content to millions of consumers across the country.

Congress originally assured broadcasters that no one would be penalized from this sale, and it still has the opportunity to keep that promise. When the FCC auctioned off this spectrum for over $19.8 billion in revenue, the government made over $7.3 billion in profit from that sale.

It seems right that Congress ought to use some of those profits to assist businesses that have faced significant disruption due to the government’s action, as well as protect countless consumers from facing broadcast and content disruption as the spectrum’s transition and upgrades take place.

Congress did create a fund specifically for this already in fact, which is meant to help television stations that face costs and challenges from the transition.

However, current reports show that the initial amount put aside for transition assistance, $1.75 billion of the $7 billion in profit, may not be enough. A recent analysis by V-Soft Communications showed that over 678 FMs could face difficulties, with many even possibly facing shutdown due to the costs of the new infrastructure. Broadcasters have recently stated they estimate they need at least $2.1 billion to cover the transition costs from the spectrum auction.

Congress, on the suggestion of some on the FCC, has already begun exploring different ways to increase the funds allocated from the sale of the spectrum to help stations that are facing disruptions, particularly small, local stations. Over the course of the past few months, several bills from both Republicans and Democrats have been introduced to do just this.

All these bipartisan efforts center on the important fact that our telecommunications infrastructure is in the midst of an upgrade to handle the new Internet, television, and radio services of the digital age. The government’s sale of the spectrum was a step towards this goal, but the transition could in the meantime cause immense damage to countless broadcasters and consumers.

With over $7 billion in governmental profit from the spectrum sale, to allocate only $1.75 billion or only 25% of the profits to helping the slew of broadcasters damaged, and the countless consumers thus potentially deprived of service, by the spectrum auction seems quite meager.

Our telecommunications infrastructure is complex and technical in a way beyond the understanding or interest of the bulk of its users, as the net neutrality debates showed. However, if our representatives truly want to support an upgraded and modern telecommunications national infrastructure, they need to assist companies who will face disruptions thanks to the government’s oversights in the spectrum auction.

By allocating a greater share of the profits from the spectrum sale to fixing these negative externalities, Congress would be able to justly compensate broadcasters whose stations are being disrupted and protect the millions of consumers who otherwise might face significant frustration.